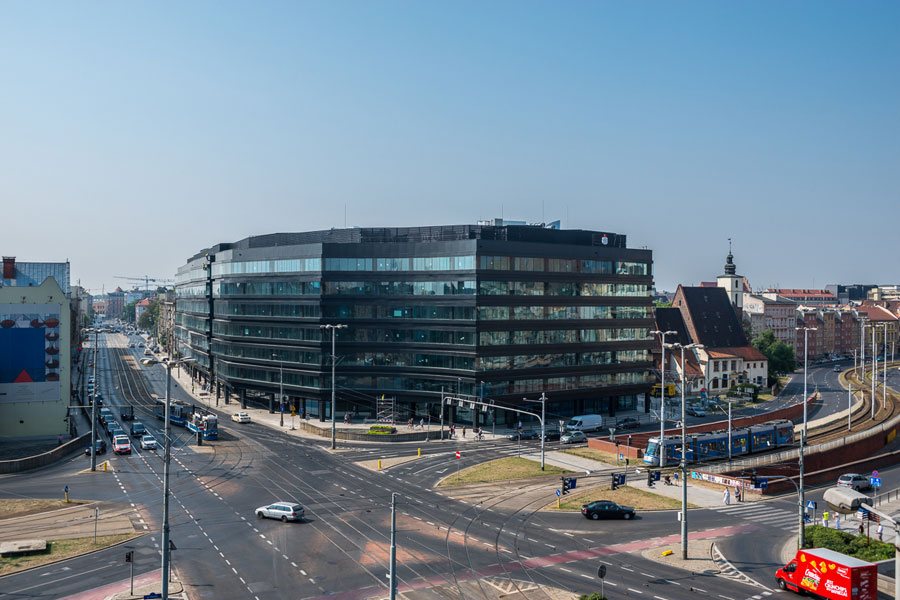 According to advisory firm JLL, the volume of investment transactions concluded on the Polish office market in 2015 amounted to over €1.27 billion. Regional markets accounted for nearly €800 million of this total.

Sławomir Jędrzejewski, National Director, Office and Industrial Investment at JLL, commented: “The volume of investment transactions concluded on major office markets outside Warsaw was nearly €800 million. This means that for the first time in Poland’s investment market, the volume of office sales and acquisitions outside the capital city exceeded the office volume registered in Warsaw. Kraków accounted for the largest volume – almost €260 million.”

This excellent result is a combination of numerous factors such as a limited supply of office buildings available for sale in Warsaw, the availability of attractive investment products on regional markets including high-quality office buildings secured with long-term lease agreements, along with higher yields compared to Poland’s capital city.

“According to our analyses, prime office yields are at 6.25 percent in Kraków and Wrocław, 7 percent in Tri-City and Poznań; 7.5 percent in Katowice and Łódź, with the possibility of compression in 2016,” added Sławomir Jędrzejewski.

The largest transaction of a single office asset outside Warsaw was Dominikański in Wrocław (€117 million), while the largest portfolio deals included the acquisitions concluded by NIAM and Griffin Group (ca €100 million each).

Nevertheless, it is worth remembering that a significant number of modern office projects changed hands in 2015, and as a result, the supply of investment products available for sale have decreased. However, according to our analyses, the volume of investment deals on major office markets outside Warsaw can achieve a strong €500 million in 2016. We can expect transactions to take place in all major cities”.