Resi4Rent, the largest PRS player in Poland, has secured financing to build a portfolio of subscription apartments. The European Bank for Reconstruction and Development (EBRD) has provided the company with a €50 million loan for new investments in the institutional rental market in cities hosting refugees from Ukraine. This is the first EBRD financing for the PRS sector in Poland.

The financing is provided under the EBRD’s Resilience and Livelihoods Framework program, which aims to support Ukraine and countries affected by the results of the Russian invasion of Ukraine. The loan will be used to develop and operate a portfolio of subscription housing and will focus on new developments in cities that have received the largest number of Ukrainian refugees, such as Warsaw, Krakow, Wroclaw, Gdansk, Lodz and Poznan.

Vlaho Kojakovic, EBRD’s director of real estate and tourism, said, “Poland needed an innovative solution to ease the pressure on the housing market, and we are happy to have created one. Rental housing providers such as Resi4Rent provide a quick supply of new housing units in a short period of time. Our bank will also work with national and local authorities to increase the supply of affordable public and private housing, also by unlocking suitable unused land. This approach is aimed at alleviating not only the current strong demand for housing but also the long-term chronic housing shortage for Polish citizens and residents.”

Resi4Rent currently has 3,000 subscription units in 11 locations: Warsaw, Wroclaw, Lodz, Gdansk, Poznan and Krakow. In 2023, the company plans to deliver 1,110 units in Warsaw and Wrocław and by 2025 aims to achieve a total portfolio of 10,000 operating units. The influx of huge numbers of immigrants to Poland from war-stricken Ukraine has caused the need to find one’s own roof over one’s head and has taken on a new importance, while also highlighting the shortage of apartments on the Polish rental market. Since the start of the war in Ukraine, the supply of available apartments has more than halved, and the current housing gap is estimated, depending on the source, at around 2 to as many as 2,5 million units. In response to the war crisis, many more foreign clients have appeared among Resi4Rent’s tenants, for whom this form of service is not only functional but above all safe. Only a few months earlier, foreigners accounted for a total of about 1/4 of Resi4Rent’s clients, now for more than 1/3 of tenants. The largest number of Ukrainian citizens reside in Resi4Rent’s newest investments: Krakow Bonarka – over 37 percent or Warsaw Woronicza – over 35 percent of tenants.

Slawomir Imianowski, CEO of Resi4Rent stresses: “Although EBRD and Resi4Rent operate in different areas, it turns out that we have a lot in common when it comes to professed values. At Resi4Rent, we create new value in the residential investment market, promote a socially and environmentally friendly model of subscription housing, and care about raising standards and professionalizing the rental and accommodation market. Resi4Rent’s clients come from all over the world and represent different ethnic groups, education, gender identities, nationalities, languages, cultures and beliefs. We want to create places for them where everyone can feel at home. We are pleased that the EBRD, which in its financing policy prioritizes responsible and sustainable entities and investments that respond to the needs of modern societies, has recognized our activities and supported Resi4Rent’s development plans in Poland with its funding.”

Rafal Ryba, CFO at Resi4Rent, adds, “Resi4Rent’s financial support is the EBRD’s first transaction in the Polish PRS market. It is the result of trust and faith in the prospects and opportunities for the development of this sector and the leading position of Resi4Rent in this market. This is a very good signal for the entire PRS sector, whose development is currently very important for alleviating the difficult housing situation in Poland, and which is facing limited access to financing.” 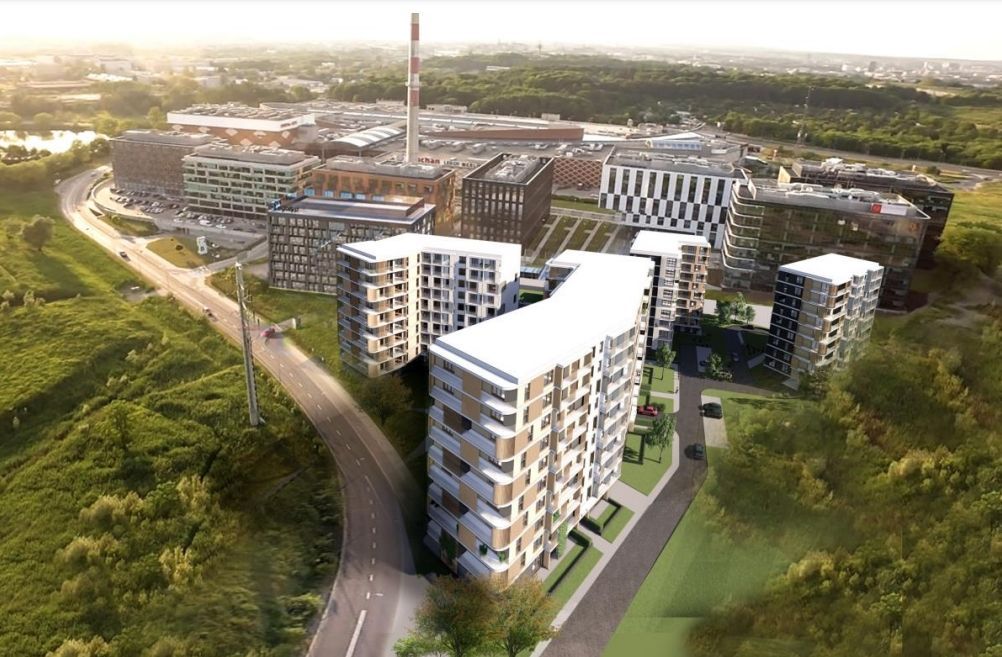 October 19, 2022
Residential The PRS Market from various perspectives
The PRS market accounts for a mere 1 percent of all rental flats in Poland. Despite being in its infancy, it is likely to become a strong investment alternative... 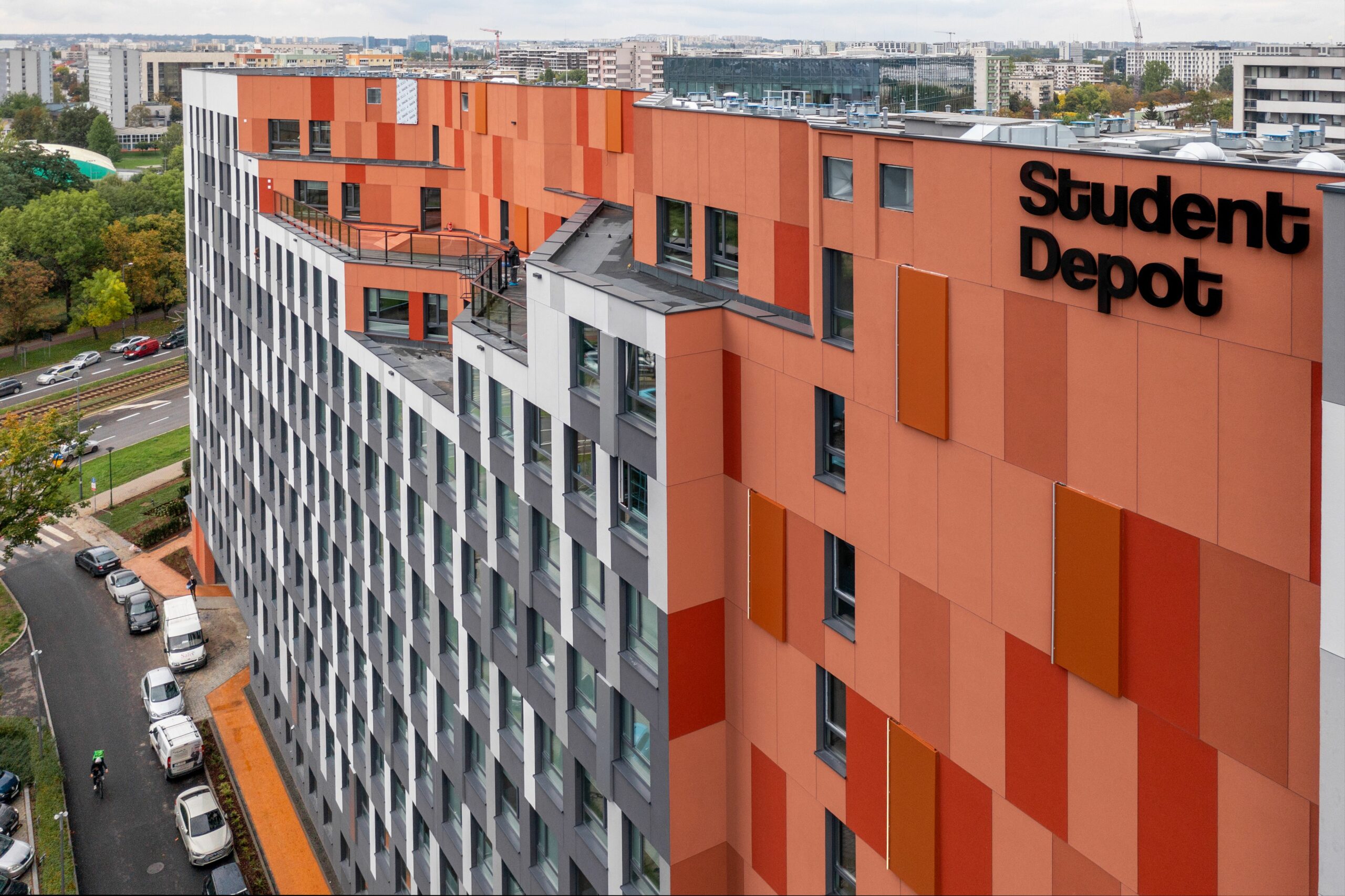 October 13, 2022
Residential Kajima and Griffin complete student depot project in Poland
Residential What lies ahead for PRS in Poland?
Residential Marvipol sells another PRS project in Warsaw to Heimstaden
Greenberg Traurig advised Marvipol Development S.A. on the sale of 138 residential and non-residential units in the Unique Tower complex, situated in Grzybowska Steet in Warsaw, to the Heimstaden... 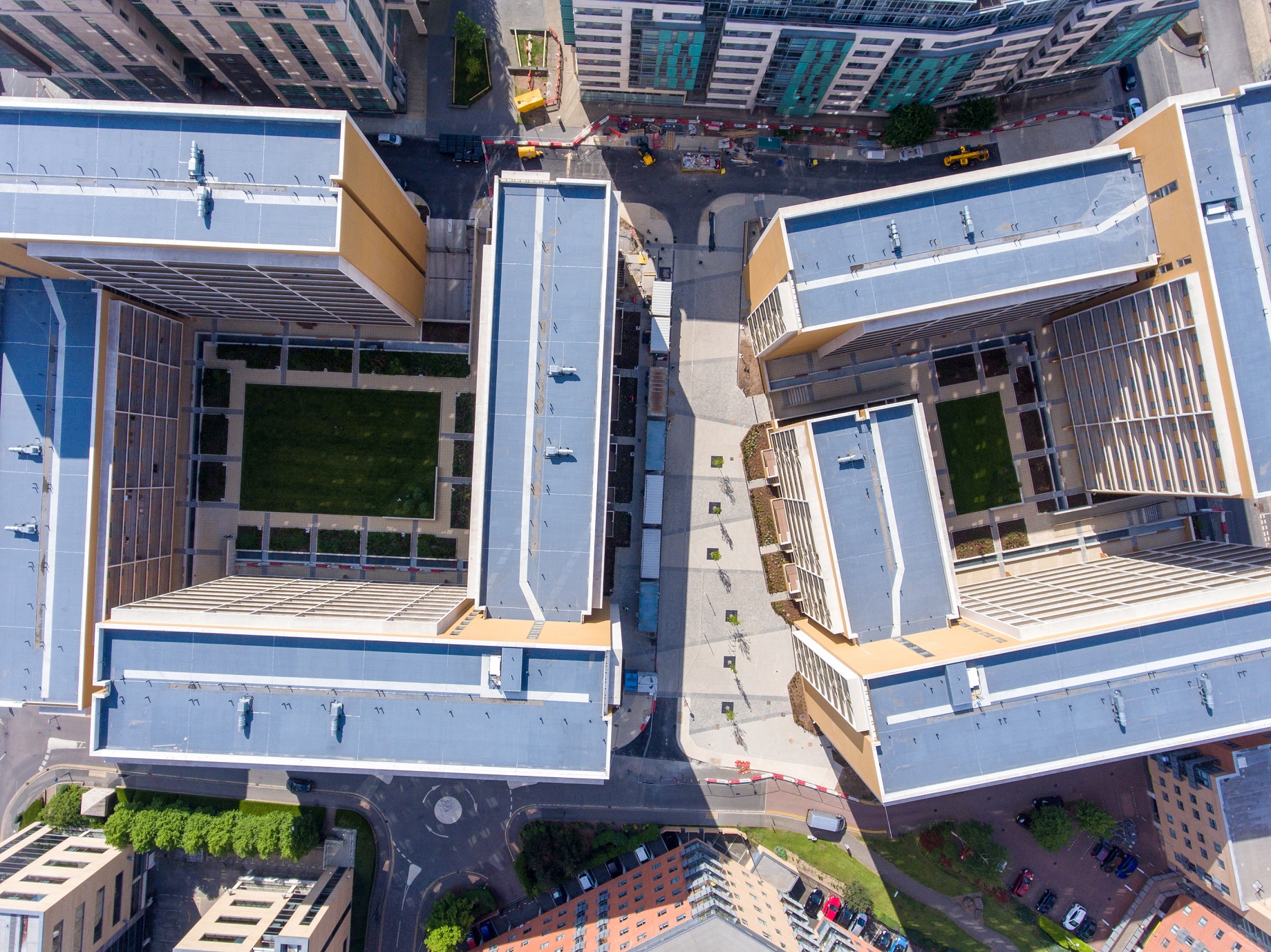