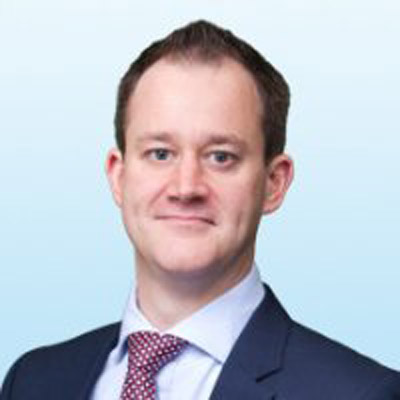 CBRE see continuing strong demand from investors across the core sectors of office, retail and industrial with an increased demand for more specialist sectors such as hotels and residential. The retail sector in Q1 clearly dominated with more than EUR 900 million transacted, followed by the office sector with a 20 percent share of total market volumes.

Chris Sheils, Head of Investment Properties at CBRE, said: “The retail sector has dominated Q1, with a 63 percent share of total market volume. CBRE are delighted to have achieved the number one position in the market, having worked with CBRE GI on the purchase of the Letnany shopping centre in Prague and more recently having advised CPI on the acquisition of Zlaty Andel, Olympia Plzen and Nisa Liberec centres as part of a major EUR 640 million cross-border transaction. In addition, CBRE advised the seller of a further significant regional retail asset.”

The total investment volume in Q1 2017 amounted to EUR 1.41 billion in 23 transactions and stood at more than EUR 980 million above the 10Y Q1 average. Q1 2017 was, after Q4 2016, the second strongest quarter in terms of investment volume in history. This means that on a rolling 12 month basis, we have seen EUR 4.7 billion invested into the Czech market, making it the most successful period on record. The Q1 figures were boosted significantly by three EUR 200+ million transactions – Letnany shopping centre in Prague, Olympia shopping centre in Brno and CPI’s purchase of a major cross border predominantly retail portfolio. Local investors were the most active with a 37 percent share of the market in Q1, followed by German investors who accounted for a 33 percent share.

Despite current political uncertainty in Europe and the US, CBRE forecast that the current market will continue to run for a further 18 months, with investors keeping a close eye on the rate of global interest rate rises.