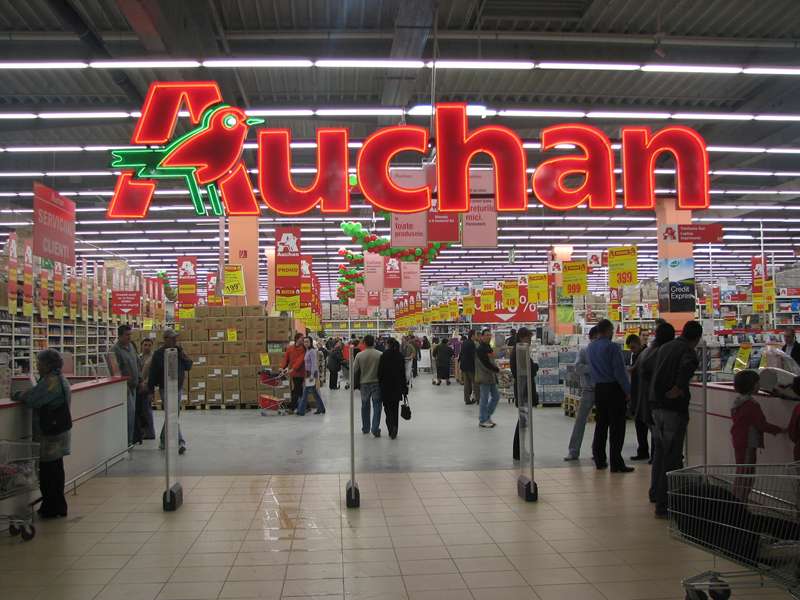 Retailer Auchan will invest €100 million this year in Romania, and has already injected some €40 million in revamping and re-opening all the former Real stores under the Auchan brand.

The investments also partially include work on the Coresi center in Brasov, and work on the project in Drumul Taberei neighbourhood in Bucharest, said Patrick Espasa, general manager of Auchan.

The project in Drumul Taberei in Bucharest, a €70 million investment in total, will include a hypermarket and offices. Work is in an advanced stage, with the hypermarket’s possible opening set for December this year, and the whole project ready in the first half of 2015. 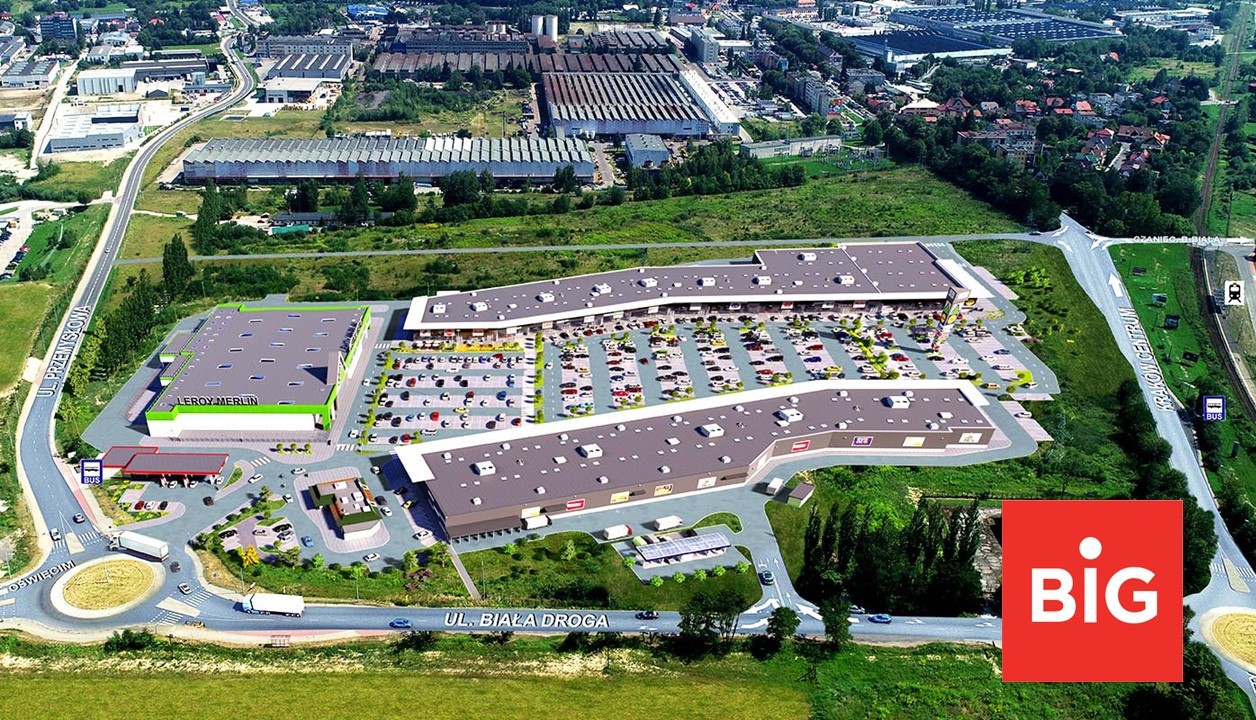