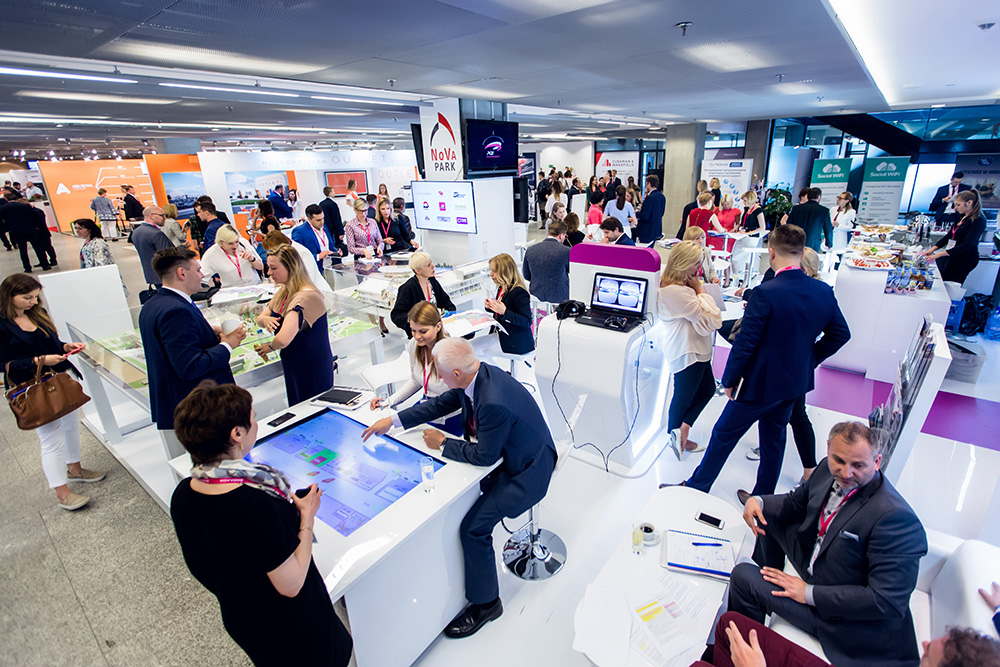 On 7-8 June 2017 over 1,400 retail real estate professionals will descend upon Warsaw for the the 4th ReDI Trade Fair. Organised by the Polish Council of Shopping Centres (PRCH), ReDI is a key European networking event for developers and retailers looking to expand into the region.

Since its conception ReDI has attracted over 1,400 decision-makers from the retail real estate industry, with over 350 representatives of retail chains and over 50 exhibitors attended in 2016. Also presented are more than 150 shopping centres projects from Poland and CEE countries.

Retailers are increasingly choosing Poland as a focal point for their CEE expansion. With 38.4 million inhabitants, the country has the sixth largest population in the EU. Its economy is steadily increasing, with domestic demand at its highest since 2008. Containing over ten million sqm of retail space stock within 500 different projects, retailers see the potential, with 16 major international brands entering into the region in 2016 alone.

Retailers present at ReDI 2016 included Costa, H&M and Kiabi, all of whom went on to expand their operations in the region after the event. Already registered to attend this year are big names such as Apple, Lacoste, Lindt, and Massimo Dutti, with many more expected.