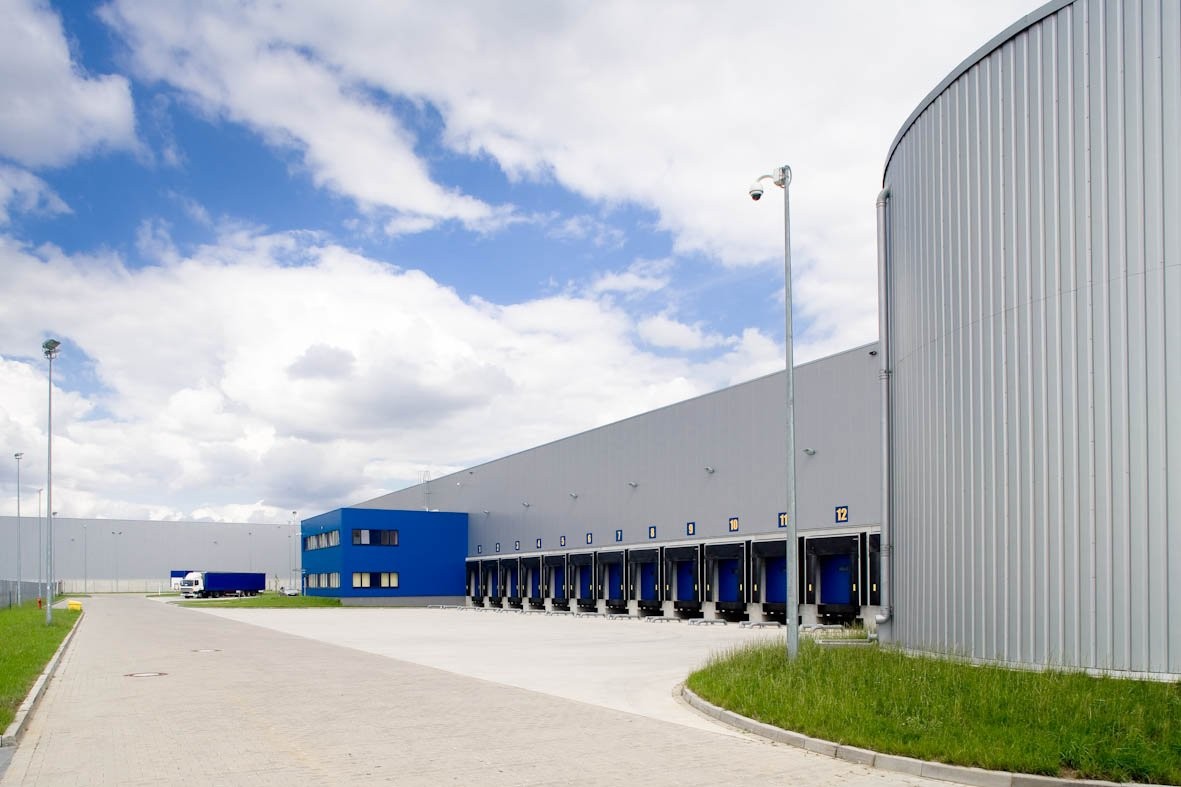 This first quarter of 2015 saw a notable increase in the development and leasing activity on the modern industrial market in Poland. According to Cushman & Wakefield, warehouse take-up in this period stood at just less than 600,000 sqm, which represents a 32 percent rise compared with the first quarter of 2014. Total warehouse stock surpassed 9,112,000 sqm.

With a total 145,000 sqm the region of Central Poland (mainly Piotrków Trybunalski) boasted the most first quarter leasing volume. This was followed by the Warsaw region (104,900 sqm) and Poznań region (80,000 sqm) as well as the region of Upper Silesia (78,000 sqm). Less developed markets such as Szczecin, Lublin, Rzeszów and Torun also attracted strong occupier interest. New lease agreements accounted for the largest share 54 percent of all transactions, switching places with renewals, which declined to 31 percent, followed by extensions (15 percent).

Tom Listowski, Partner, Head of Industrial Department & CEE Corporate Relations, Cushman & Wakefield, said: “At the conclusion of the first quarter,2015 looks set to be another prosperous year for the industrial market in Poland. As in previous years, take-up predominantly came from logistics operators as well as companies from the automotive, electronics and food sector. Amazon activity in Poland contributed to increasing share of e-commerce sector in total leasing volume. At the end of the first quarter of 2015 some 615,000 sqm of modern warehouse space was under construction, which points to a healthy development activity, with the region of Wroclaw, Upper Silesia and Poznan recording the highest levels of activity. Modern Class-A warehouse parks were also constructed in the submarkets of Lublin, Szczecin, Rzeszów, Torun, which until then were not on major developers’ radar.”

Vacancy rate at the end of the first quarter 2015 dropped to 6.3 percent, which equates to 574,000 sqm of available warehouse space. The highest vacancy rate was reported in the regions of Warsaw (Warsaw’s inner city: 12 percent, Warsaw Suburbs: 11 percent) and Upper Silesia (8 percent). The highest decline (over 60 percent) was noted in Central Poland, a result of healthy demand in this region.

Supply at the end of the first quarter of 2015 stood at over 290,000 sqm posting a slight increase compared with the first quarter of 2014. Poznan region accounted for the largest amount of space delivered to the Polish market (52 percent). The key schemes completed in this year opening quarter included: BTS for Intermarche in Poznań (82,000 sqm, Goodman), phase I Panattoni Park Poznań IV (35,000 sqm) and BTS facility for Volkswagen in the area of Poznan (32,000 sqm, SEGRO).