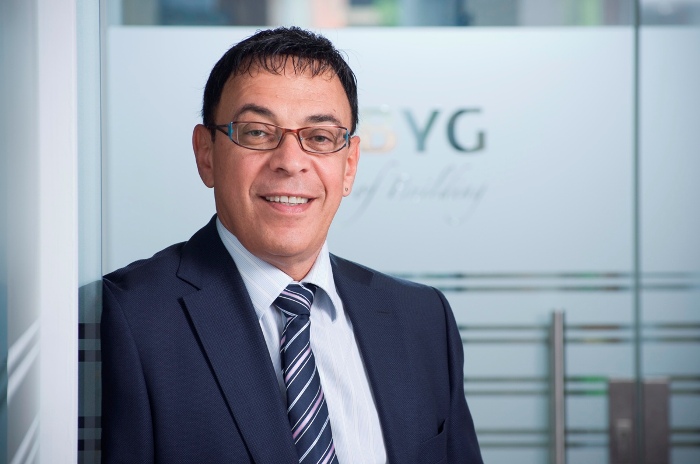 ROBYG Group has signed an agreement to acquire a plot of land with 85,000 sqm in the Mokotów district of Warsaw. Robyg paid PLN 68.5 million for the plot. The newly purchased land will allow to build around 1,000 apartments and about 6,000 sqm of commercial space.

“In 2013 Robyg adopted the investment plan for the period of 2014-2016 assuming the investment of PLN 150 million for the purchase of land regarding investments in Warsaw. Purchase of land in Mokotów district a step in the implementation of Robyg Group strategy, but also the opportunity to shape the urban space in the next district. Robyg Group focuses not only on providing the market with further residential and commercial units, but above all cares about the design and implementation of comfortable units for their residents. As part of the Group’s investment plans include green areas, parking, good access roads, commercial premises or playgrounds. The plot in Warsaw Mokotów will allow the company to build an additional friendly investment in this green and quite area of Mokotow district. It is also important for conducting the development activity. It will allow to maintain a wide and attractive range of units in the capital, and thus secure contracting in the upcoming quarters. In addition, increasing the sales potential by the new plot – while maintaining the trend of the market – will help to achieve the ambitious goal of noting by ROBYG Group contracting at the level of 2,500 units in the next few years,” said Oscar Kazanelson, the Chairman of the Supervisory Board of ROBYG SA.

During the first half of 2014, Robyg pre-sold a record breaking net amount of 1056 units in Warsaw and in Gdańsk, which means an increase of about 50 percent compared with the first half of 2013. The company wants – under current market trends – to finish the year with the contracting of over 2000 net units.