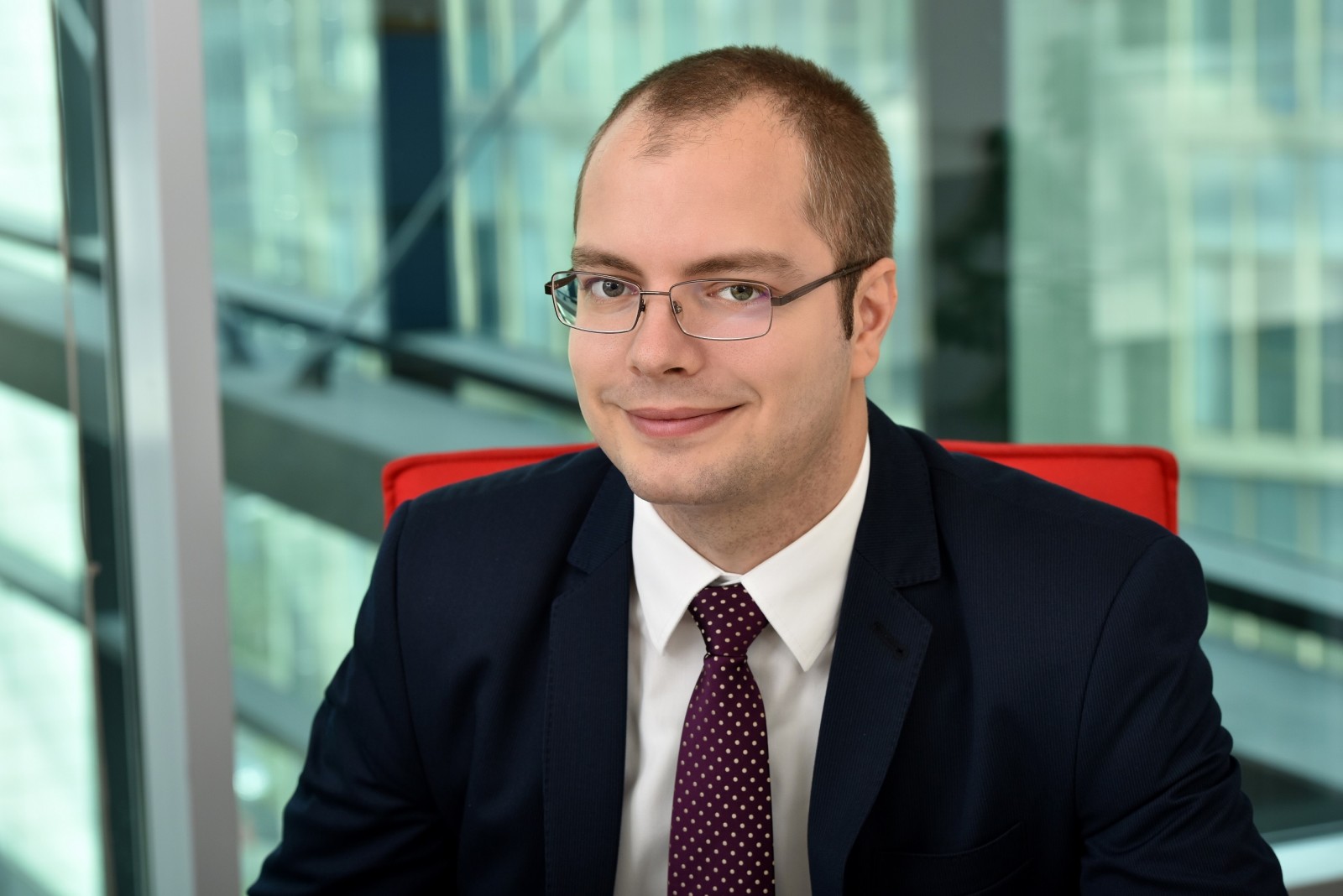 With GDP growth outperforming by a significant extent neighbouring CEE countries, 2017 was very good for the real estate market in Romania, especially for office, investment and land segments. According to Colliers International’s new report, the market’s dynamism will be extended through 2018, supported by new demand and trends in the Capital and especially in the major regional cities in the country.

Regional cities could contribute a greater share of Romania’s GDP

In 2017, GDP grew by 7 percent due to private consumption and good results from services, manufacturing and agriculture. The main driver of consumption was wage growth stemming from government policies and a tightening labor market. We believe the increased wages will prove to be sustainable given the higher gap between productivity and labor costs in Romania than most countries in the region.

“In 2018, GDP growth will slow down to a more sustainable level (around 5%) as a result of reduced fiscal stimulus, monetary policy tightening, accelerating inflation, a higher appetence for saving and a weaker RON, issues that will pressure consumer confidence, not just real wages. We also expect that the major regional cities in Romania (Cluj-Napoca, Timisoara, Iasi, Brasov) will contribute with a higher share of GDP over the next years: the good quality of life they offer influences the migratory movement of the population at the expense of the Capital, and the low operating costs combined with their large number of IT&C students could cause large companies to expand in the rest of the country”, according to Silviu Pop, Head of Research at Colliers International Romania.

The investment market to surpass the €1 billion threshold

Economic growth has encouraged investors’ interest in Romania, which has led to a qualitative improvement of the market. However, the extended negotiation phase postponed some transactions for 2018, with liquidity in 2017 remaining almost unchanged at around €960 million. The largest transactions were the partnership between Iulius Group and Atterbury Europe (estimated at €200 million) and the sale of Radisson Blu to Cerberus Capital Management and Revetas Capital (€169 million).

2018 will be a turning point for the investment market, especially from the perspective of the office segment. Whereas office buildings which changed hands from 2015 to 2017 had an average surface of 20,000 sqm, the pipeline for the next period includes projects with an average surface area of over 50,000 sqm. Therefore, the volume of investment in the office market could increase from €160 million in 2017 to €500 million in 2018. Also, the total volume of investment for this year is forecasted to exceed the €1 billion threshold, and the yield for retail, office and industrial projects could see a 25-50 basis points compression.

In Bucharest, the office market experienced a moderate increase, registering new deliveries of 123,000 sqm which led to a total stock of modern office buildings of 2.3 million sqm. This lower-than-expected outcome is the result of delays caused by a tight labor market, an overstretched construction segment and developers wanting to improve their pre-lease percentage. However, the total take-up for Class A office buildings amounted to 320,000 sqm, as the net take-up exceeded 150,000 sqm, both quite solid results, with the latter a multi-year high. The IT&C segment remained the main driver of demand, generating 44 percent of the rental activity (140,000 sqm). The most active areas were Floreasca/Barbu-Vacarescu and CBD (19 percent of total transactions), followed by Piata Presei/Bulevardul Expozitiei and Center-West.

As developers are becoming increasingly cautious, 185,000 sqm of A-class offices will be delivered this year, with a gross take-up forecasted around 300,000 sqm, with a net take-up of 135,000 sqm. The infrastructure constraints faced by the northern area of Bucharest will result in the expansion of the stock in areas such as Center-West or focusing on the new hub in Expozitiei. At the same time, the magnetism of regional cities will also be supported by a generous pipeline: if the total office stock in the four major regional cities is now 3.5 times lower than that of Bucharest, it will increase in 2018 with 150,000 sqm, which will reduce the gap to the capital.

A new record for industrial deliveries

The industrial market reached last year a total of 3.5 million sqm of modern storage spaces nationwide, after delivering around 500,000 sqm in 2017, an acceleration of more than 40 percent compared to 2016. The Capital concentrated about half of the total stock, that is 1.7 million sqm. The vacancy rate remained, however, at a low level – around 2 percent in Bucharest and below 5 percent in the country. Last year, leasing transactions for around 500,000 sqm of such spaces were concluded, of which almost 52 percent were in Bucharest, 14.6 percent in Timisoara and 12.4 percent in Pitesti. The largest demand came from logistics segment – 47 percent, followed by retail (17 percent) and automotive (9 percent).

“The conditions for the development of industrial spaces are still favourable. Consequently, we estimate that this year the stock will grow by another 700,000 sqm nationwide and demand will come from logistics, e-commerce and FMCG. The lack of infrastructure development will favour the concentration of spaces in the capital area, where deliveries of almost 400,000 sqm are expected, but the attention will also be directed to the central and western parts of the country that offer swift access to the highways in Hungary”, Silviu Pop explained.

Retail and offices will influence land acquisitions in regional cities

In 2017, the total value of land transactions for real estate projects (excluding the industrial segment) increased significantly from 2016, exceeding the €350 million threshold at national level. About two thirds of this value were ascribed to the capital, where land transactions for residential development represented more than half of the investment volume, while the rest was almost equally split between retail and office.

“2018 will be at least as dynamic as the previous year, with many transactions under negotiation. However, given that a lot of developers have already secured a good land bank, they might focus rather on developing the planned projects rather than on new acquisitions, so new demand might be a bit lower. Developers will also head to major regional cities for office and residential developments due to increased interest from tenants/buyers, but also to smaller towns with a population of less than 100,000 inhabitants, which have a shortage of modern retail schemes,” Silviu Pop concluded.