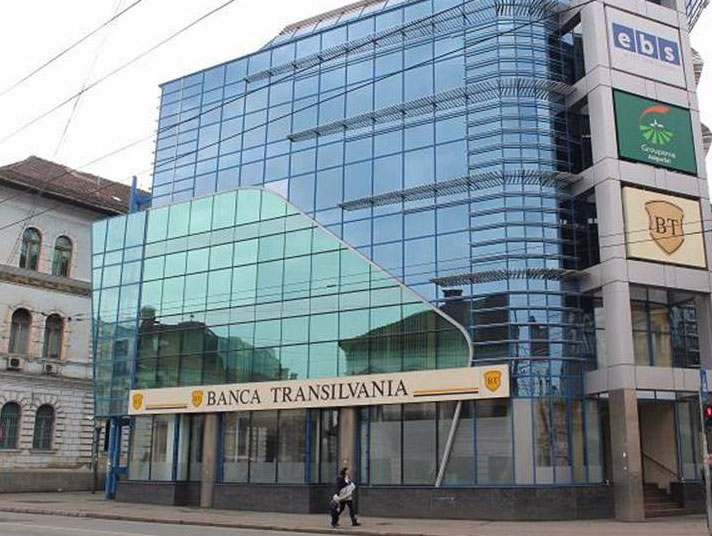 Cluj-Napoca-based Banca Transilvania, the third largest bank in Romania by assets, wants to increase its share capital by RON 417 million (some €94 million), to more than RON 3 billion (€680 million).

A new share buyback program and the merger with newly acquired Volksbank Romania are also on the agenda of the future general shareholders meeting on April 29.

The main source of the capital increase will be the net profit that Banca Transilvania made last year. The bank’s shareholders won’t have to bring any fresh money, but will receive free shares (stock dividends). Each shareholder will receive about 16 new shares for each 100 shares owned.

Banca Transilvania has made a habit of distributing stock dividends to shareholders and reinvesting its net profits. This recipe helped it resist through the financial crisis and increase its market share in recent years.

Banca Transilvania’s assets have doubled since the end of 2008, to more than €8 billion, while the bank’s share capital tripled, taking into account the new capital increase proposed to shareholders. Banca, according to preliminary results announced in February.

The shareholders will also have to decide on a new share buyback program for 20 million of its shares (0.77 percent of the current number of shares). The bank would have to spend about €9 million to carry for this project, taking into consideration the current share price of RON 2.05 (as of March 25).

Banca Transilvania wants to distribute the acquired shares to its managers and employees via a long-term share incentive plan. The bank started share buybacks in September 2011 and has renewed the program every year. The buybacks have also provided some support for the bank’s share price.

Banca Transilvania’s shares, which are trading on the Bucharest Stock Exchange with the ticker TLV, have had significant gains each year over the past four years. In 2012 and 2013 the TLV shares returned more than 50 percent, including the stock dividends, and in 2014 the return was 34 percent.

Since the beginning of this year, TLV shares have gained 8 percent (as of March 25). The bank has a market capitalization of €1.19 billion.

Banca Transilvania’s market value and its overall size are expected to grow even more once the bank finishes the integration of Volksbank Romania, which it acquired at the end of last year. The bank’s shareholders will discuss, in principle, its merger with Volksbank at the end of April.

The Competition Council and the central bank both recently approved Banca Transilvania’s takeover of Volksbank Romania, which should make the Cluj-based bank the second largest in Romania. The financial details of the transaction have not yet been disclosed.