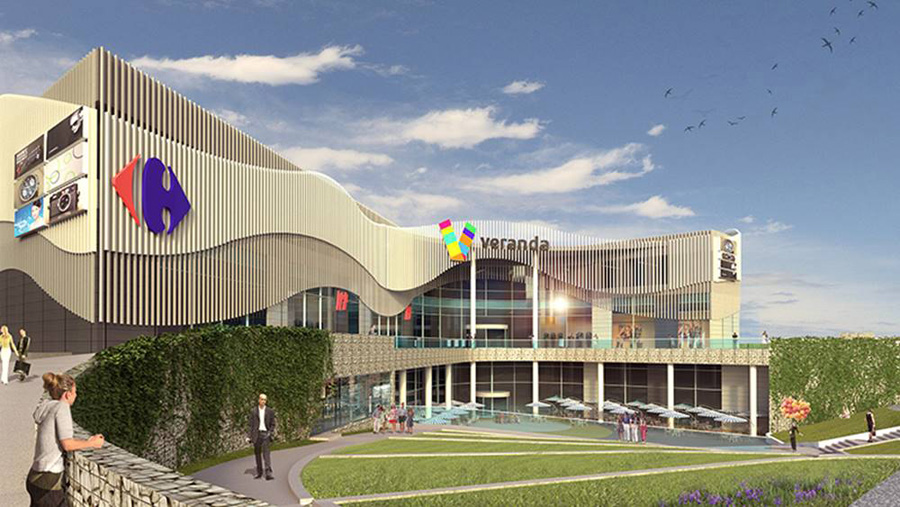 Romanian investor Florin Pogonaru has decided to expand by 16 percent the area of his Veranda shopping center, which is being developed on a 4.5-hectare plot near Bucharest’s Obor market.
The mall should have covered 24,500 sqm, according to initial plans, but the developers decided to expand the project after receiving several demands from retailers, reports local Profit.ro. The shopping mall will now have 28,500 sqm.

The shopping center has an occupancy rate of 70 percent, and its tenants include French retailer Carrefour or Swedish fashion group H&M.

Veranda will be a neighbourhood mall, Pogonaru said, and the restaurants and cafes cover a large area. It will also have a 1,500 sqm exhibition pavilion.

The project has an investment of over €60 million and will be due in the fall of 2016. It should generate rental revenues of some €7.5 million per year.