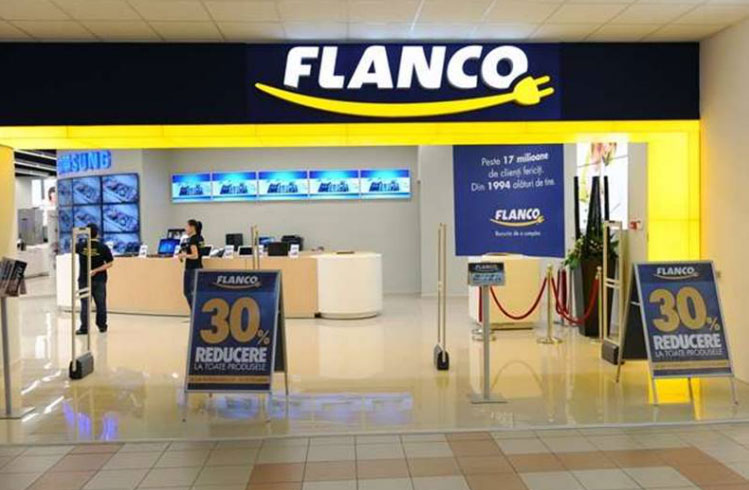 Romanian IT&C retailer Flanco Retail recorded in the first four months of the year a 20 percent increase in sales compared to the same period last year. Its business reached €52.8 million. Meanwhile, the market increased in this period by only 13 percent.

Flanco will open its 90th store next week, some 1,300 sqm in the Mega Mall shopping center in Bucharest.