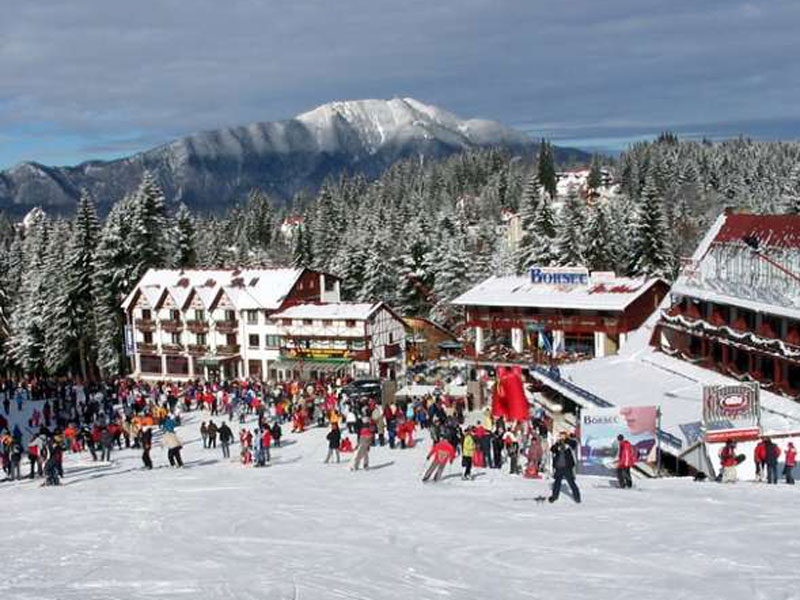 Local authorities from the Romanian mountain resort Predeal will this year begin building a spa center as well as revamping several streets and creating bike lanes and green spaces, investing more than €20 million in the upgrades.

The construction of the spa center will start this year and will be completed in 2015. The RON 42.8 million (€9.5 million) project will include several relaxation areas, saunas, steam baths, pools, an aqua park, squash, fitness, spinning, cardio and aerobics.

Green spaces and playgrounds for children will also be developed in the city.

The City Hall expects to increase the number of tourists in Predeal through this project, and to create new jobs for the area.

The second project, to also be started this year, aims at facilitating access to the Clabucet – Cioplea -Predeal tourist area.

The project includes several parking lots, revamping and modernizing two streets, as well as setting up bike lanes. The total value of the project is RON 55.2 million (around €12.2 million).