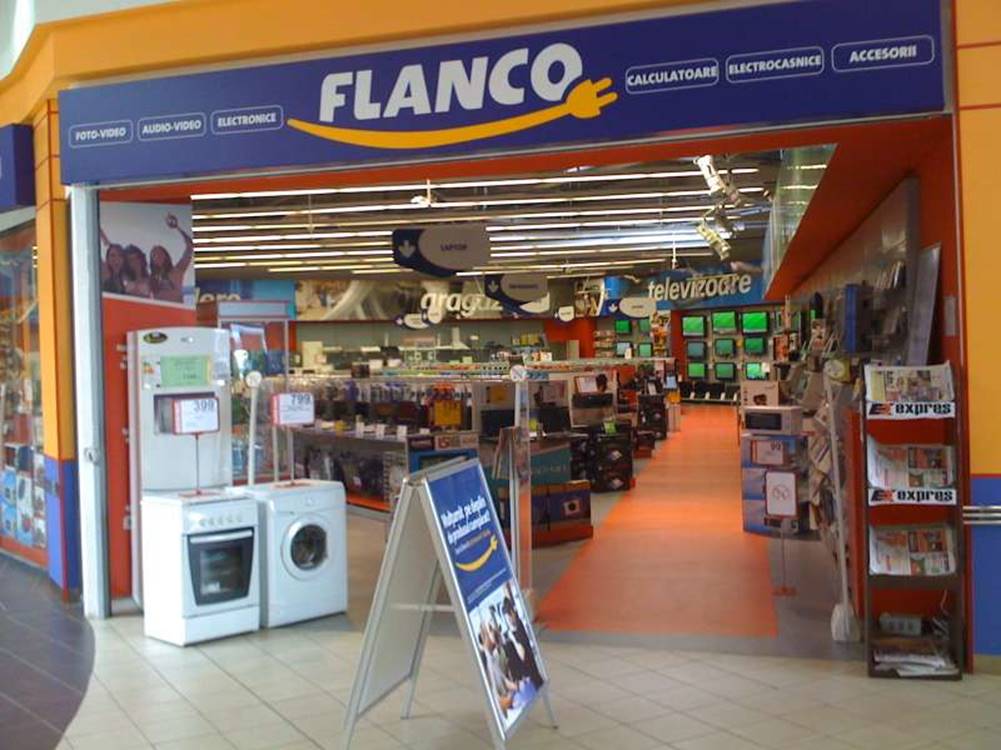 Flanco recorded last year an 8 percent increase in its turnover, reaching €150.6 million. The company’s net profit amounted to almost €500,000, up 61 percent over 2013. Consumer credits played a significant role, as 20 percent of the total sales were instalment sales.

Flanco’s main growth categories were large and small appliances, smartphones or smart TVs. Online sales more than doubled on 2013, and the company developed a mobile version of its site.

Flanco, which had 1,100 employees last year, expects continued growth in 2015, due to the economic advance and to the possibility of instalment payments without an interest rate.