“It is a great satisfaction that, after advising a series of top brands to enter the CEE or Romania markets, CBRE Romania had the opportunity to assist a true champion of the local retailing its launching on the most competitive market in Europe. With the excellent involvement of Vagabond Studio and the exceptional cooperation of the CBRE London team, the store opening process took less than initial estimation and was the outcome of a successful partnership,” says Carmen Ravon, Head of Retail Occupiers CEE at CBRE.

Vagabond Studio’s decision to expand internationally was a natural step for the company, considering the large number and positive reaction of Western shoppers who visited the stores in Romania. Also, when deciding to expand, the company took into consideration the income, standard of living and purchasing power of the UK market, assets that make this the biggest market in Europe.

In Romania, Vagabond Studio is a top-performing retailer in terms of sales per square meter. Since 2014, the company opened 14 stores in shopping centres in Bucharest, Brasov, Cluj-Napoca, Constanta, Iasi, Ploiesti, Sibiu and Timisoara and has reached a team of 300 employees. Its manufacturing facility is based in Botosani, the Romanian hometown of the founding family.

Vagabond Studio has launched a revolutionary clothing concept on the Romanian market, “Made by Society”, a label which is inspired by street power. It undergoes a contemporary culture of movement and excitement experienced through remarkable fabrics, unexpected cuts and fine details.

“We are very excited that “Made by society” penetrated new markets and we are proud that a Romanian brand is so successful abroad, as well. Our success is the result of a great team’s hard work, a team that stood up for our brand philosophy all the way but is also coming from the appreciation of our buyers, who are not the cause, but the effect of a bold society. Special thanks to CBRE for very professional assistance in opening our first international shop,” says Darian Vicol – CEO of Vagabond Studio.

The expansion of the Vagabond Studio retail brand is built on a strategy that is endorsed also by the findings of the most recent research made by CBRE who surveyed over 50 of Europe’s largest retailers across all goods types, with a combined worldwide portfolio of over 70,000 stores. According to the CBRE’s EMEA Retail Occupier Survey 2022, five key findings were recorded: 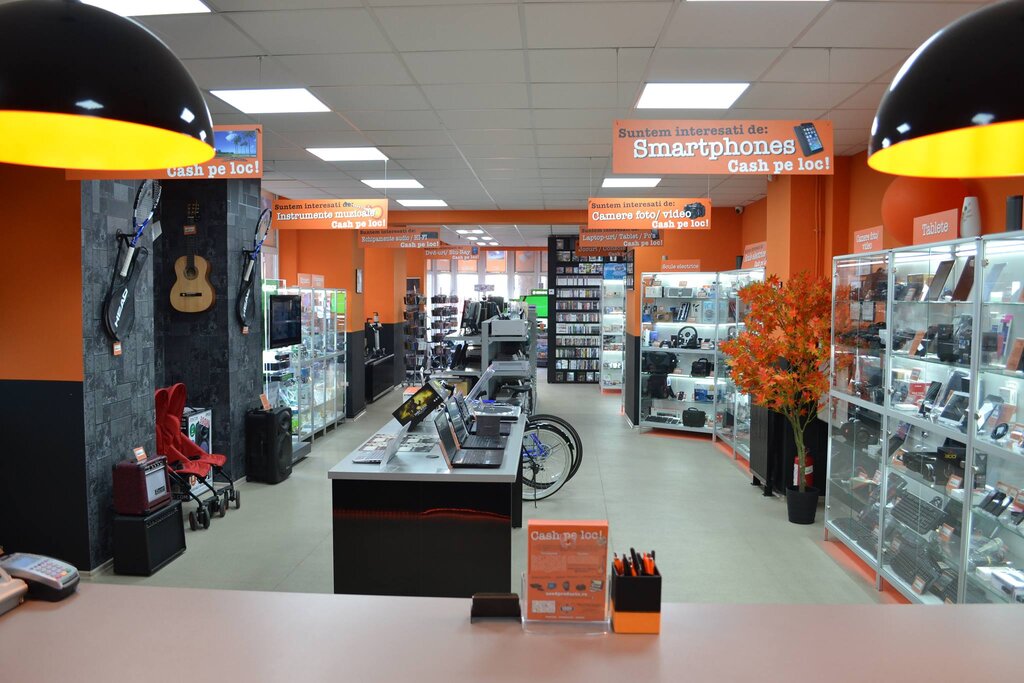