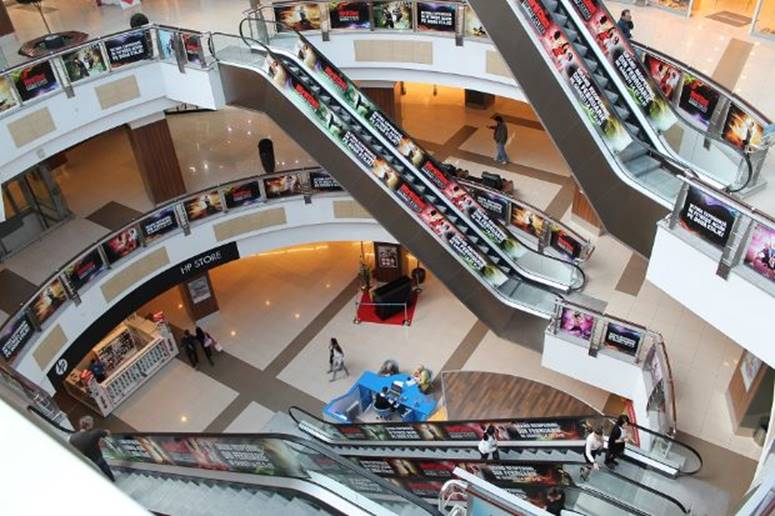 The level of prime rents will not change much in the first part of the year, said Bogdan Marcu, head of retail department within DTZ Echinox.

Compared to 2014, DTZ estimates that the number of new entries will grow.

Several international retailers with a strong presence in Poland, Czech Republic, Hungary or Turkey are currently analyzing the Romanian market, and will officially enter the market by mid-year, according to the DTZ report.