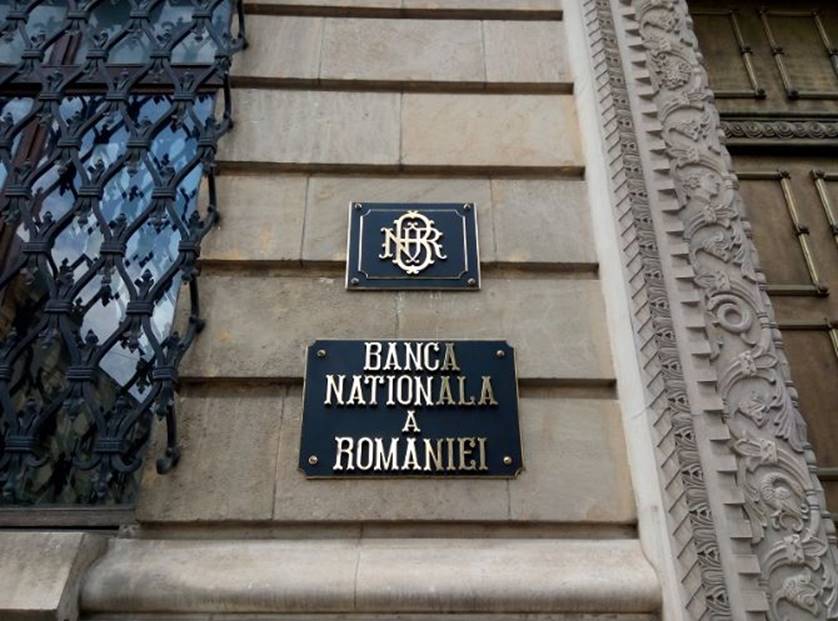 The policies that discriminate positively certain categories of companies such as small and medium-sized firms or foreign companies should be revised, according to a study by the Romanian National Bank (BNR).

The state should instead encourage startups as well as the cooperation between companies with foreign and national capital.

Romania’s economy is made of businesses that are increasingly smaller, according to BNR, reports local Agerpres. Local firms haven’t been growing, but most of them have stayed at their initial size. Most of the active companies have assets of RON 1,000-10,000 (€221-2,217).

About 22 percent of the companies with Romanian capital are active in retail trade.

Only 7 percent of the private local companies made over 50 percent of their turnover from trade relations with foreign firms. At the same time, foreign companies carry out most deals with other foreign capitals.