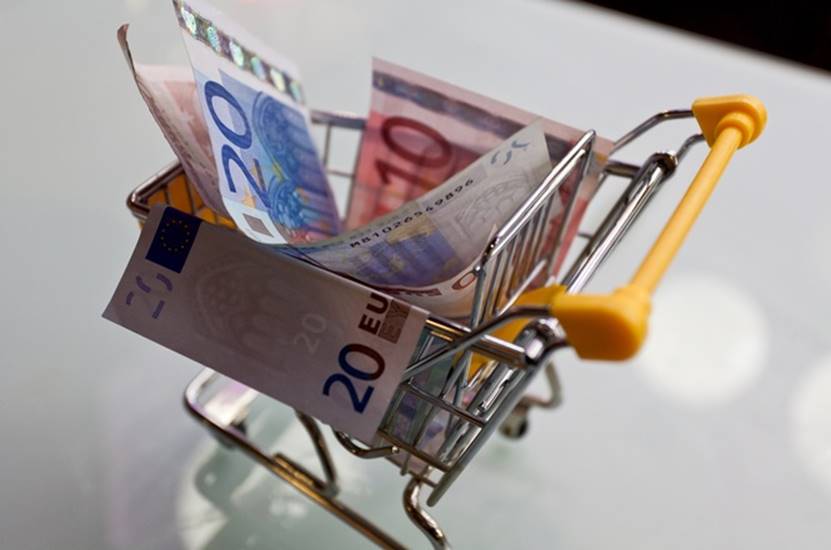 Retail trade turnover in Romania, except for cars and motorcycles, increased by 8.9 percent last year compared to the previous year.

The growth was mainly supported by the 19.1 percent increase in the sales of food, beverages, and tobacco, according to data from the National Statistics Institute (INS). The sale of fuels in specialized stores also went up by 5.8 percent last year, whereas the sales of non-food products increased by 2.8 percent.

In December 2015, the retail trade turnover increased by 8.6 percent compared to November. According to INS, the sales of food, beverages and tobacco went up by 23.3 percent, as a gross series, and the sales non-food products increased by 5.8 percent. However, the sale of fuels in specialized stores decreased by 9.5 percent. Compared to December 2014, the retail trade turnover went up by 15.5 percent in December last year.