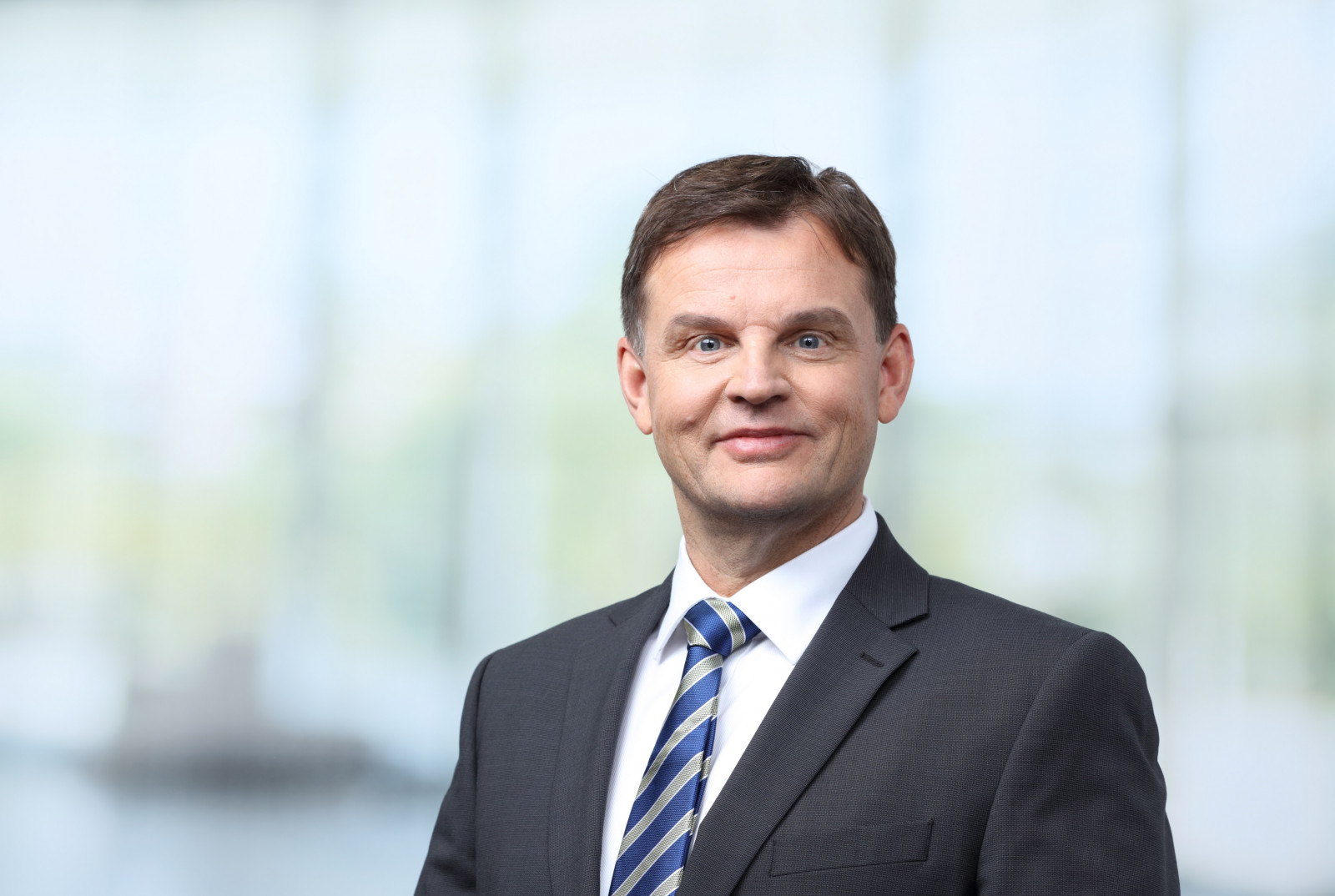 According to new data from Savills, Rotterdam is the most attractive port in Europe for logistics investment, coming in ahead of Barcelona, Valencia, Antwerp and Hamburg. Gdańsk, the largest seaport in Poland and one of the key container terminals in the Baltic Sea, may soon become one of the most modern in Europe thanks to Central Port project planned.

Rotterdam, which has come top of the Savills European Port Logistics Opportunity Index (EPLOI), is one of the key gateways for goods into continental Europe, creating significant occupier demand for prime logistics space. A shortage of new development land and the tightened restrictions on building permits will help to sustain upward rental pressure in the market, and maintain low logistics vacancy. Strong freight railway and waterway links to the rest of Europe also help give Rotterdam a strategic advantage.

Increased international trade has grown Barcelona’s port capacity by 70 percent over the past five years, the fastest growth of the top five markets. As a result, the Catalonia capital comes second in the Savills EPLOI with a score of 94.33. Third is Valencia, with a ranking of 89.93, where prime rents are currently in the region of €54 per sqm, lower than Barcelona, following rental growth of 13 percent over the past three years. Relatively low national minimum wages in Spain will provide more favourable conditions for logistics operators to expand, given the high availability of workers in the labour market.

“Logistics assets in corridors linking these locations will be of particular interest to investors and we have identified four key corridors covering the Nordics, Iberia, western Europe and the Baltics and CEE. Taking Hamburg as an example of recent growth, the port handled 46.8 million tonnes in 2018, a record figure for rail-borne freight transport, up 2.7 percent on the previous year.”

Mike Barnes, Associate, European Commercial Research, Savills, adds: “Analysing the growth in container traffic across Europe’s ports, existing and future infrastructure developments and demographic changes allows us to envisage where new trade corridors and logistics demand will emerge in the next ten years.

“One big game changer in this regard is China’s Belt and Road Initiative (BRI) which aims to improve trade links with Europe. China has already gained a foothold in Europe’s three largest ports: Euromax in Rotterdam, of which it owns 35 percent; Antwerp, in which it holds a 20 percent stake; and Hamburg, where it is set to build a new terminal.”

John Palmer, Head of Industrial Investment, Savills Poland, adds: “Gdansk and Gdynia serve as a port hub for the whole Central and Eastern Europe. DCT Gdansk (Deepwater Container Terminal) is Poland’s largest and fastest growing container facility and the only deep-water terminal in the Baltic Sea Region receiving direct ocean freight from the Far East. DCT Gdansk is capable to host the largest cargo ships in the world.

“Growing global trade and expected economic growth in CEE is expected to enhance container related business in the next decade. To meet this future demand the Port of Gdansk Authority (PGA) plans to develop a project called Central Port (in Gdansk) which will be one of the largest and most modern seaports in Europe. The Central Port will include a basin covering about 1,400ha and an area reclaimed from the sea of ca 410ha. The project involves construction of nine terminals, four turning areas and three approach routes. The first terminals may be ready as soon as 2029.”