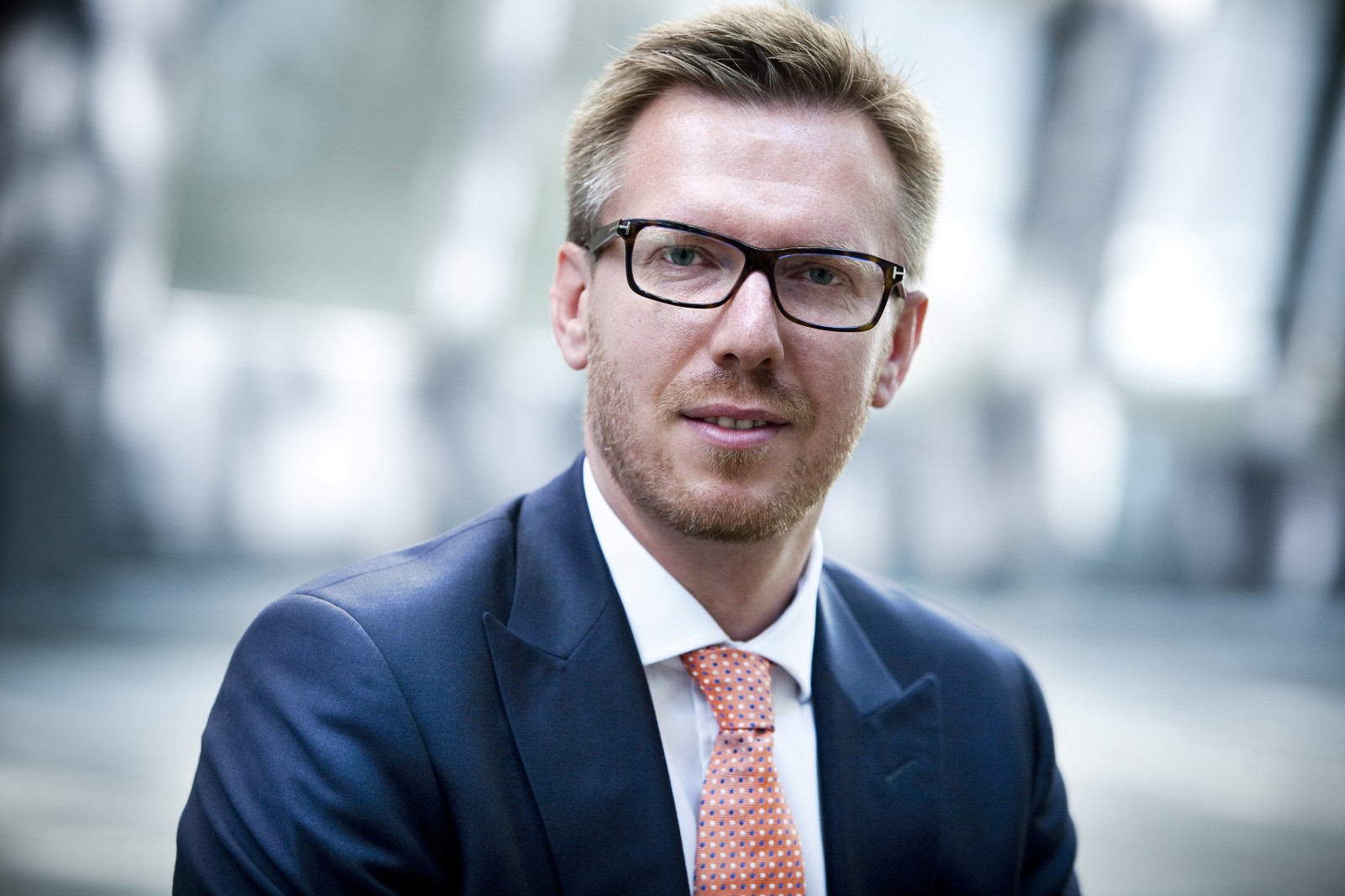 Savills: ten key market trends what was the real estate market’s focus in 2017? what will it be next year? – EuropaProperty

Real estate advisory firm Savills presents its preliminary summary of Poland’s commercial property market performance in 2017 and an outlook for the next twelve months.

According to Savills, 2017 witnessed an emergence of a strong new trend in the retail sector: social shopping centres. This new generation of shopping centres focusing on leisure and F&B has evolved in response to the expansion of e-commerce. This year also saw newcomers to the office market: coworking operators. Office space rented short-term is now being offered as a result of both the growth of the start-up scene and large corporations needing to take on extra staff to deliver a growing number of short-term projects.

2018 is shaping up to be one for looking for ways of compensating potential losses due to a ban on Sunday trading. As a result, the gap between online and offline channels is likely to be closing in going forward. According to Savills’ forecasts, the current situation on the labour market will also lead to further changes on the office and warehouse property market. An attractive office location may become an ever-important bargaining card in the war for top talent, while warehouse tenants will be increasingly focused on seeking alternatives such as process automation in response to rising labour costs and labour shortages.

“2017 was a year of discussions about proposed changes to legal and tax regulations, and their impact on the property market. Tax on commercial properties, the ban on Sunday trading and the new IFRS 16 accounting standard were the talk of the town this year, and we will continue talking about them in 2018. Poland’s property market is only about twenty-odd years old, but is maturing. As a result, some buildings are entering another life cycle and they need to be either refurbished or even pulled down. This trend is becoming very pronounced. In addition, in Warsaw, Poland’s largest market, a new business district in Wola is taking shape, creating a number of challenges. Elsewhere, in Służewiec, new residential developments are making that area a vibrant district at weekends and after 5 pm on weekdays. These are fascinating processes, but the greatest revolution connected with an increasing impact of new technologies on the property market is still ahead of us,” says Tomasz Buras, Managing Director, Savills Poland.

According to Savills’ preliminary estimates, the investment volume is likely to hit a record high in 2017 provided several large transactions are closed in late December. If the volume surpasses the EUR 4.6bn mark, it will be higher than last year’s. Robust investor activity is evidence of strong performance of the Polish commercial property market. According to preliminary data, 800,000 sqm of office space was delivered to the market in 2017, bringing the country’s office stock to 9,97 million sqm. Poland’s retail stock now stands at 391,000 sqm following the completion of 11,46 million sqm of retail space in 2017. The warehouse market is also booming as 2,1 million sqm was delivered in the last 12 months with the country’s total stock now at 13,2 million sqm.

The amended CIT Act introduces a minimum tax on retail, service and office buildings at 0.035% per month to be paid on any initial value exceeding PLN 10 million. As a result, investors will be keen to shift some costs onto tenants. This amendment will hit owners of buildings with high vacancy rates in particular.

· Consolidation on the retail market

Investment vehicles purchase property portfolios in order to build large scale platforms which enable them to achieve their strategic goals. This is evidenced by large investment transactions announced in 2017, including the acquisition of 28 retail properties by Chariot Top, managed by Griffin Real Estate with Pimco, Oaktree Capital Management and Redefine Properties capital involved, as well as resale of 12 of those properties planned in three tranches in 2018-2020. What’s more, in 2017 South African Rockcastle purchased other two retail schemes and RREEF’s European portfolio was enlarged by three retail outlet centres.

The high-tech growth is transforming the way in which both start-ups and large corporations operate. Coworking spaces and serviced offices are becoming ever more popular. Warsaw already has almost 90,000 sqm of flexible office space. In addition, traditional offices increasingly resemble coworking spaces with chill-out zones and activity based workplace solutions.

Warsaw’s office zone commonly called “Mordor” has been recently facing competition from the city’s fast developing office district in Wola. Infrastructure improvements and new residential developments are, however, making Służewiec vibrant after hours and the area is regaining its strong position on the office market, evidenced by the successful commercialisation of such offices as D48, the largest office project delivered in Służewiec in 2017.

With restrictions on Sunday trading looming large, retailers and landlords will seek ways to limit inevitable losses through various solutions, including expansion of retail offers at petrol stations cooperating with food operators or organisation of shopping centre events with an option to make online purchases.

Tenants will be bracing themselves for the new International Financial Reporting Standards to take effect in early 2019. Some will undoubtedly consider alternatives to long-term leases such as flexible short-term leases or property acquisitions.

The rapid expansion of e-commerce is leading to growing competition in this sector, which in turn is leading to increased demand for warehouses. In competing for customers retailers will be keen to shorten delivery times and consider leasing additional warehouse space within Poland’s largest agglomerations.

After several years of refurbishments, extensions and renovations of old buildings, some property owners are likely to consider demolition to develop modern schemes that fully unlock the potential of a prime location. Skanska’s Ilmet near ONZ Roundabout in Warsaw is another such large-scale project in addition to Q22, developed at the site of the former Mercure hotel.

Cutting-edge technologies are increasingly impacting on real estate markets. Electric cars forcing office buildings to adapt, robotization in warehousing and manufacturing, and futuristic showrooms instead of traditional stores are not a remote future but real challenges for projects at the planning stage.