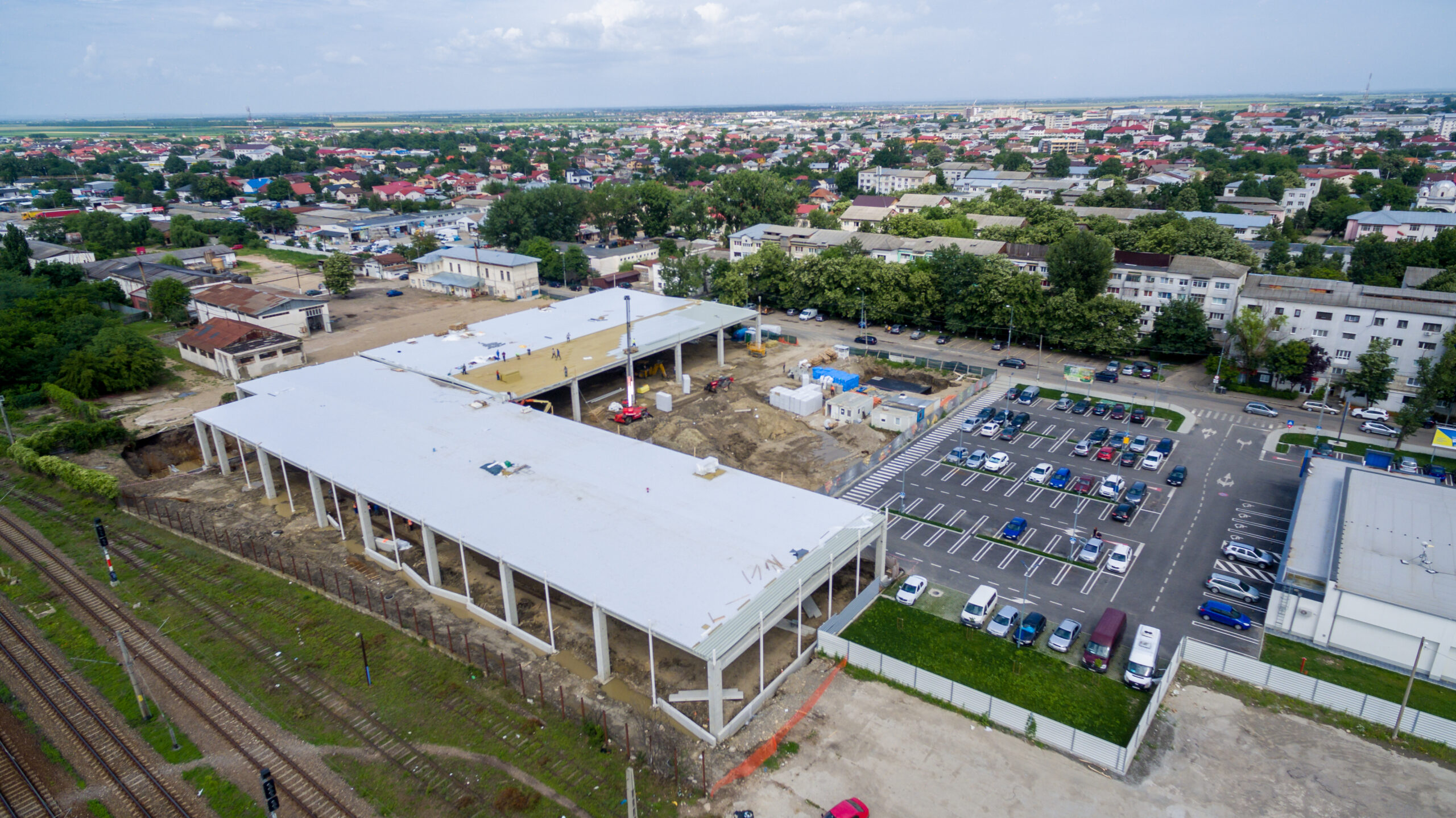 In the second quarter, Polish investment manager Scallier started building Funshop Park in Focșani, a town of 100,000 people around 190 km from Bucharest. The centre is to comprise 5,000 sqm GLA, of which 70 percent has already been leased. The retail park is set to open in November this year. This is the second Funshop Park on which construction work has begun, with the first retail park being in Roșiorii de Vede. The Roșiorii de Vede park will be opened in September 2021. Scallier is also preparing to develop retail parks in other Romanian towns.

“Retail parks are currently experiencing a renaissance. All those qualities that once meant the largest investors would fail to take them seriously have resulted in them not only improving their market position but also becoming one of the fastest developing retail asset classes,” said Wojciech Jurga, the Managing Partner of Scallier responsible for the development of the Funshop Park chain in Romania. “Some of the arguments that speak out in favour of this form of real estate are the proximity of retail parks, their range of goods, which is matched to shoppers’ needs, the way they are built, their lower rental costs compared to larger centres allowing a diversified tenant mix to be built up including local businesses and also their lower maintenance costs. Retail parks also guarantee flexibility. It is easy to adapt them to changing customer preferences as well as to other market conditions. As a result, we cannot complain about a lack of tenants. Our parks are built in the vicinity of large grocery chain stores, which means that we mutually complement each other with what we offer thus guaranteeing crucial footfall.”

“The retail space market in Romania is unusually polarised. For certain, most new retail space is built in Bucharest as well as in a few other cities, which leaves many large and small towns completely without modern retail space. This creates huge opportunities for us to supply retail formats in this market that meet their needs. Our advantage is that we also know these local markets very well,” said Adrian Aleman, Development Director at Scallier, who before joining Scallier was responsible for the development of a large grocery chain in Romania.

In the Funshop retail park in Focșani, stores are to be opened by well-known international chains and local entrepreneurs. The tenants’ list of Funshop Park Focsani includes such names as  Sinsay, KiK, Pepco, Animax, Xpress, and the Dabo Doner, Hello Donuts and Bun de Tot restaurants. Other service outlets to open are Superbet and Las Vegas Casino.