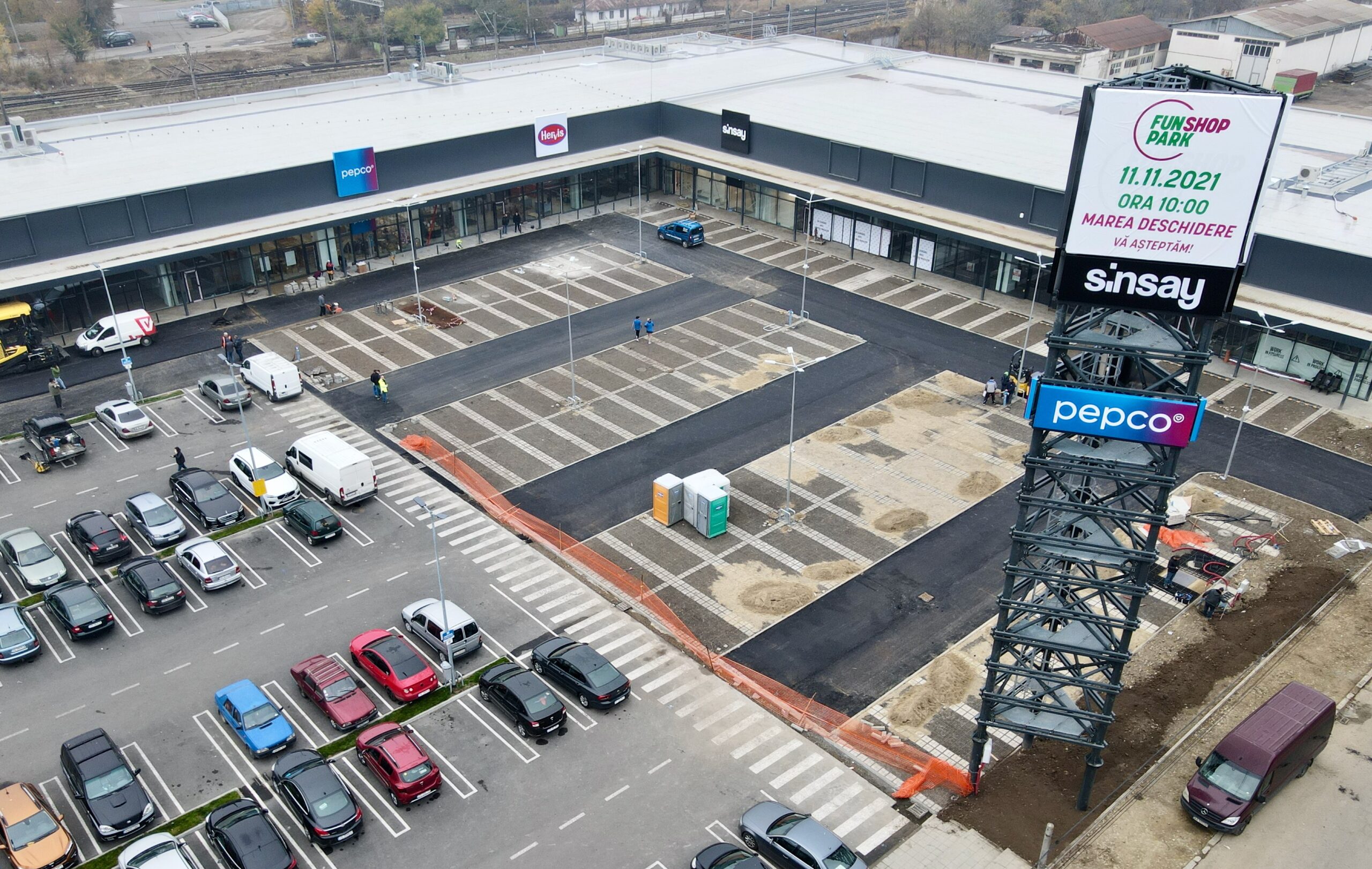 Polish investor Scallier announced it will open its second retail park in Romania on November 11 as part of its expansion strategy on the local market.

The project under the Funshop Park brand is located in Focșani and has a leasable area of 5,000 sqm that has been fully occupied. The opening comes less than two months after Scallier delivered its first local retail park in Roșiorii de Vede.

The company has other retail projects under development in Romania that will be delivered throughout 2022.

“Romania is the market that has a large retail potential connected with increasing purchase power of Romanian citizens as well as lack of modern retail space except for markets of the biggest Romanian cities,” said Adrian Aleman, Development Director in Scallier. He added that more than 30 percent of modern retail space is in Bucharest so there is still room for development in smaller cities.