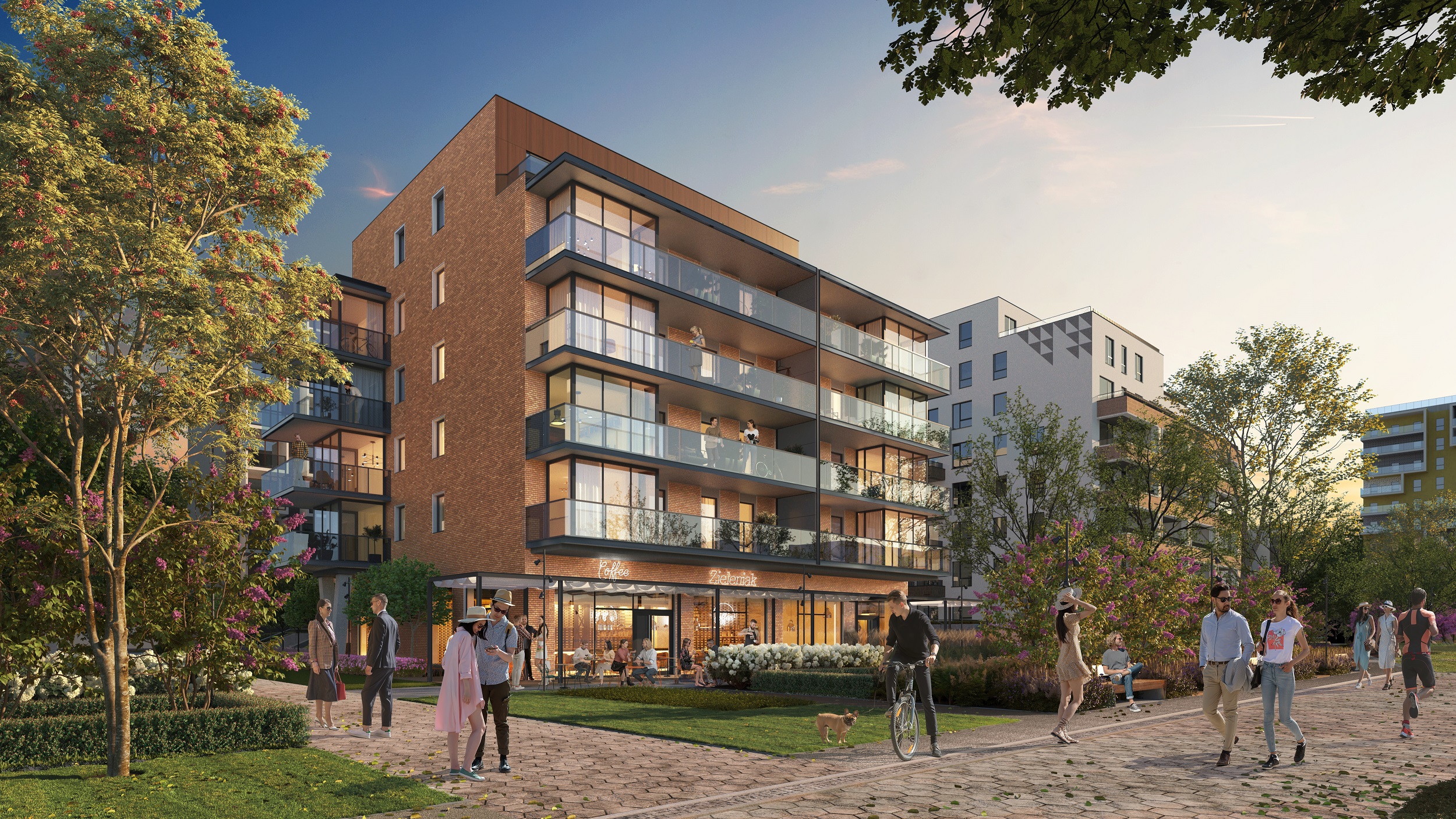 Second phase of SOHO by Yareal ready for buyers

Yareal is now selling 55 new, spacious apartments that are to be built as part of the second stage of the SOHO by Yareal project in Warsaw’s Kamionek district. The new apartments will be located in two cosy apartment buildings situated right by the investment’s 300-meter-long linear park. Some of the apartments located on the top floors will be as high as 3.5 meters. The entire investment – its new apartment buildings and renovated post-industrial monuments – will enrich the district by offering access to a number of recreational areas and service points.

The two apartment buildings will be complete by the end of 2023, along with the project’s green linear park that will stretch through the centre of the complex, linking Yareal’s modern architecture with post-industrial historic buildings. The new apartment buildings have also been named to reflect their immediate surroundings. The NEON building – whose name refers to the nearby Neon Museum – will consist of 34 apartments, and the second building, RUBIN, will offer 21 apartments. Both will feature generous loggias, balconies or terraces, as well as large windows to ensure that their comfortable interiors receive plenty of daylight.

“NEON will feature five residential stories, including a two-story high entrance from the side of the complex’s linear park. The apartments on this building’s top floor will be up to 3.5 meters high, offering new residents spacious and roomy interiors. Residents living in RUBIN will have an extraordinary view of the linear park thanks to specially-designed windows that will enlarge their living rooms up to the very edges of their windowed loggias. Both buildings will be covered with brick-like tiles as a reference to the area’s post-industrial history. Shades of grey and red will blend in seamlessly with the renovated, historic buildings nearby, which have been given a second life with new service points and shops,” says Jacek Zengteler, CEO of Yareal.

SOHO by Yareal is the company’s largest residential investment to date, spanning over five hectares. Its first stage, now complete, has created apartments for more than 130 families. Ultimately, the complex will feature a total of 900 high-standard flats and apartments in ten modern buildings. The multifunctional project will also consist of carefully renovated post-industrial monuments with service and retail points, as well as a new building situated by Mińska Street with a separate food court with restaurants, cafes and bars. SOHO by Yareal will become a local community centre, gradually filling the post-industrial areas between Mińska, Chodakowska, Żupnicza and Bliska Streets with new life. In addition to flats and apartments, SOHO by Yareal will offer several dozen premises for rent, creating an open, green recreational area with access to numerous service, commercial, retail and entertainment points.

Yareal’s flagship investment is being built near Skaryszewski Park and the Kamionkowskie Lake in Warsaw’s Praga Południe district, five kilometres from the city centre. This location offers many convenient connections thanks to an extensive network of buses and trams, as well as trains from the nearby Warszawa Wschodnia Railway Station. What’s more, Warsaw’s planned third metro line and the Mińska station will be located just a few minutes walk away.

SOHO by Yareal has obtained BREEAM Communities certification – a first on the Polish market – thanks to its comprehensive design and future role as a social hub. This certification confirms that the investment meets the highest standards in urban design and was developed together with, i.a. the local government and the area’s conservator. BREEAM Communities’ comprehensive planning model for multi-functional building complexes is used to improve, measure and evaluate the social, economic and environmental aspects of sustainable construction. The completion of all stages of SOHO by Yareal will take place in about 5 years. 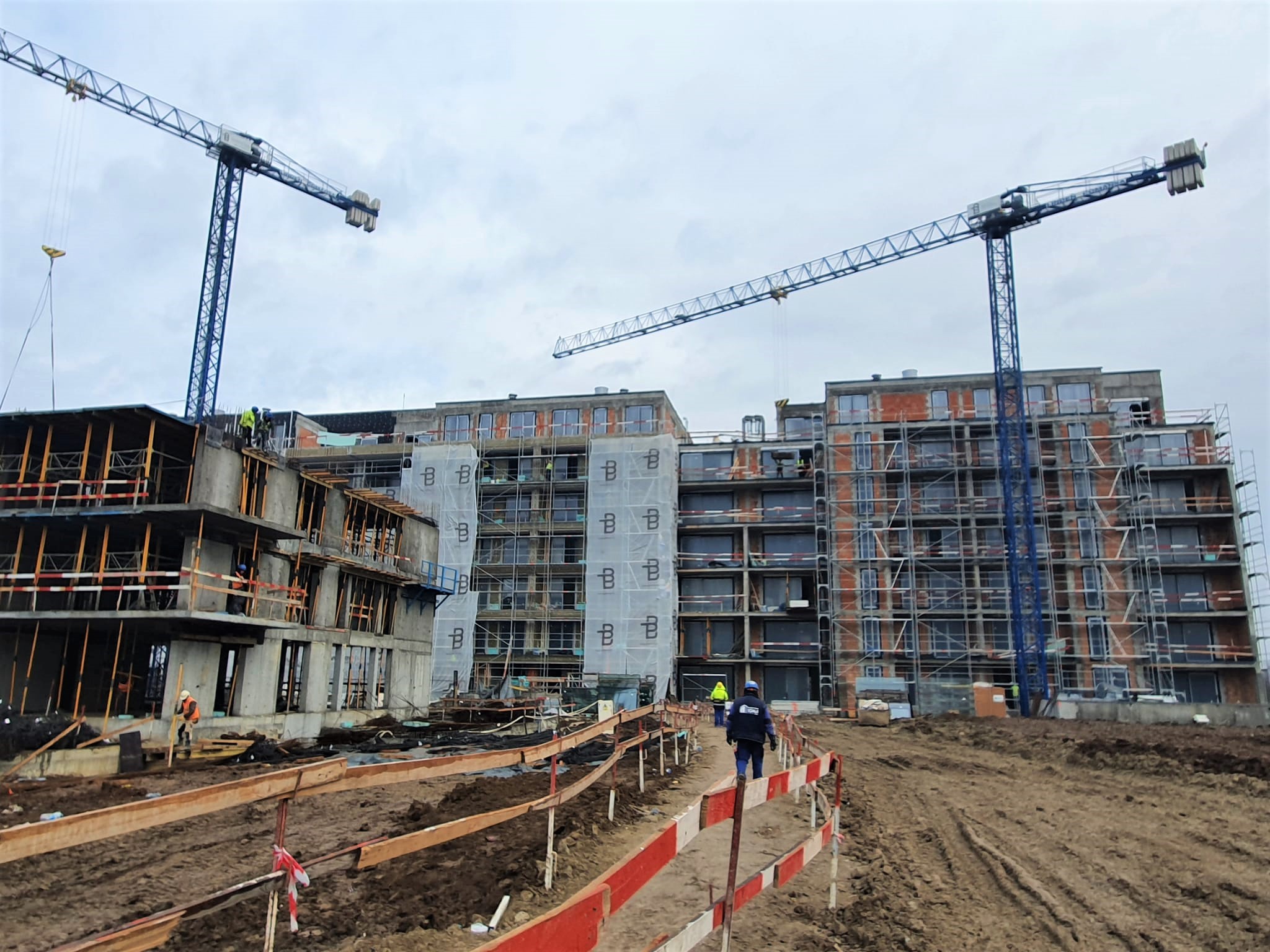 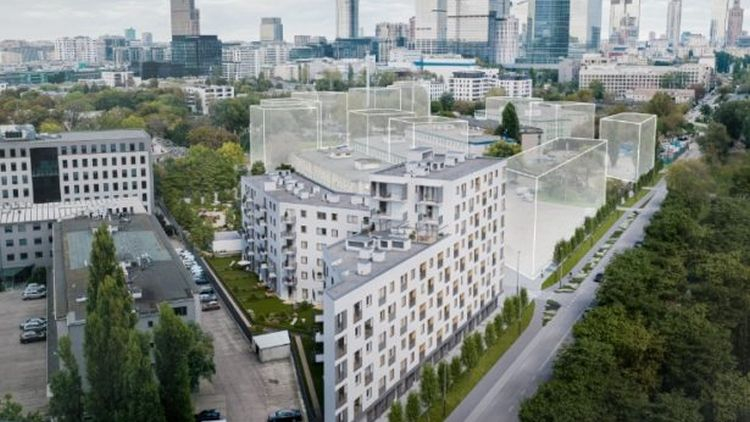 December 16, 2021
Residential Skanska starts construction of residential complex in Warsaw
Residential Construction starts on the second stage of SOHO by Yareal
Residential Alfa Group enters the PRS sector in Budapest
Hungary-based Alfa Group is entering the dynamically growing private rental sector (PRS) and will deliver the second and third phases of its Ha11er residential project in District 9 of... 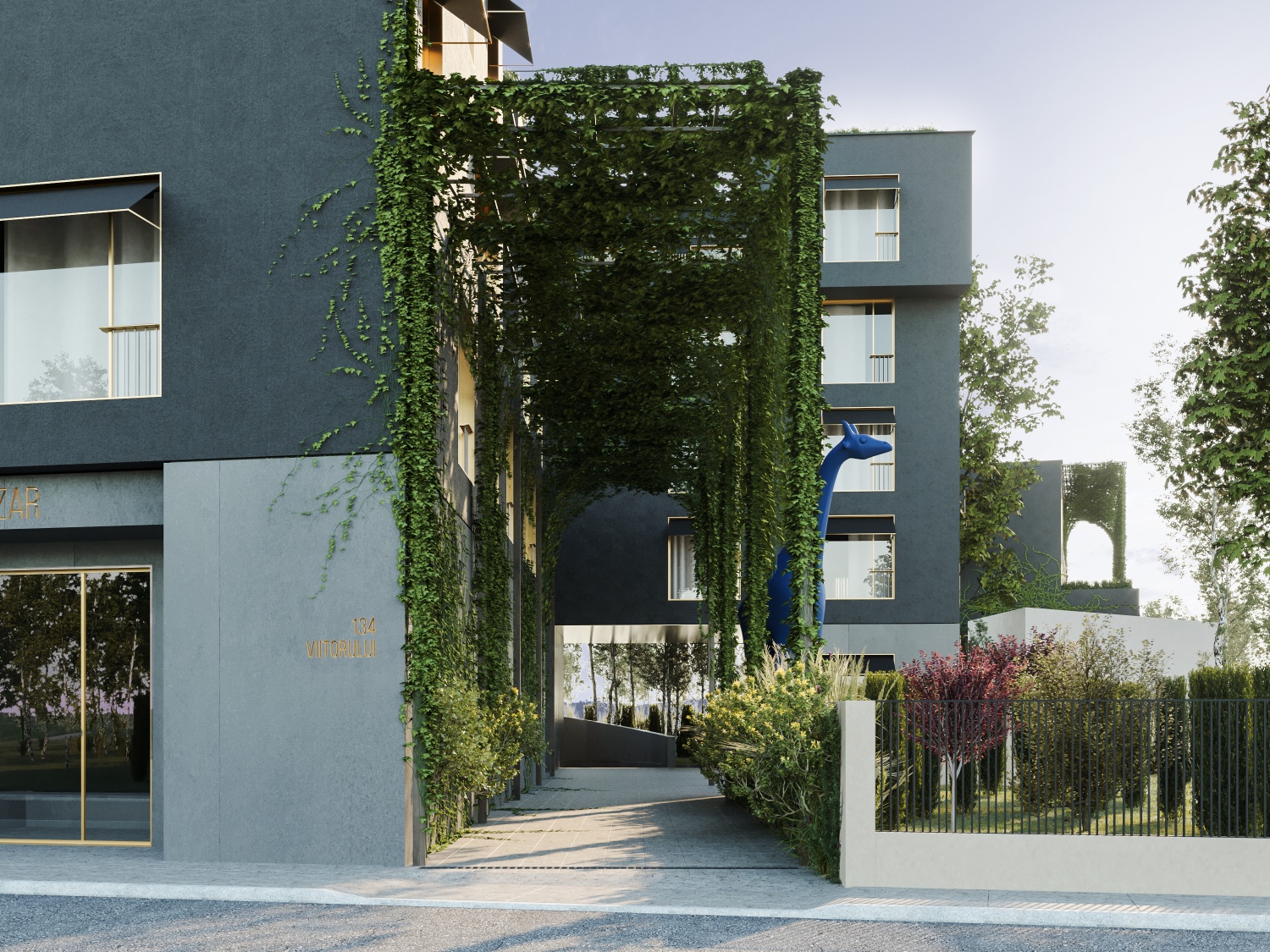