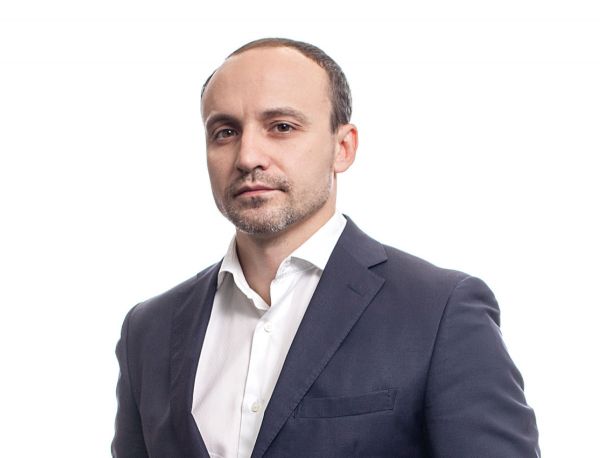 According to JLL, in Q1 2018 the vacancy rate on the Moscow region warehouse market declined by 1.9 ppt, from 8.3 percent to 6.4 percent. In absolute terms, the volume of vacant spaces shrank to 1.08 million sqm. This marked the lowest vacancy levels since 2015, both relative and absolute.

“The significant decline of the vacancy rate in Q1 2018 was facilitated by high activity on the secondary market. During the first three months of the year more than 500,000 sqm of warehouse space changed the status from vacant to occupied and vice versa. A significant surplus of occupied space over the released areas reduced of the vacancy rate,” said Oksana Kopylova, Head of Retail and Warehouse Research, JLL, Russia & CIS. “This extended the trend of declining vacant space since the beginning of 2017.”

The main reason for the vacancy drop was low completions. Warehouse completions in Q1 2018 were 68,000 sqm, of which 46,000 sqm in PNK Park Valisсhevo.

By the end of 2018, some 879,000 sqm of warehouse premises are announced for delivery. The main 2018 warehouses projects are built-to-suit schemes for retailers, namely a warehouse complex for Wildberries.ru (146,000 sqm), 90,000 sqm in Solnechnogorsk District for a large international retailer, 68,000 sqm in the new Orientir Sever 3 for Utkonos, and 52,000 sqm in PNK Park Valisсhevo for the logistic company Commercial Real Estate Operator.

“More than half of projects under construction (487,000 sqm) are speculative and non-occupied. Their delivery will lead to a vacancy rate increase. However, high warehouse market activity will later contribute to its absorption. By the end of the year we expect the stabilization of the vacancy rate in the range of 6-7 percent,” commented Oksana Kopylova.

Warehouse demand remains high. The take-up volume in Q1 2018 totaled 452,000 sqm, three times higher YoY. Some 71 percent of the deals were competed in existing facilities, the rest were contracts in under-construction buildings.

“Although historically the beginning of the year had usually been quiet, the results of Q1 2018 set a record and were comparable to the results of the whole Н1 2017,” noted Evgeniy Bumagin, National Director, Industrial & Warehouses Department, JLL, Russia & CIS. “High business activity (take-up above 300,000 sqm) continues since Q2 2017, supported by stable and attractive rental levels.”

Weighted average asking rental rates in new transactions on the Moscow region warehouse market are at a minimum in the range of RUB3,300-3,600 per the sqm per year (excluding VAT and operating expenses). Actual rents depend on a specific location and proximity to MKAD.

The largest deals in Q1 2018 were the following: VkusVill leased 52,000 sqm in PNK Park Severnoye Sheremetyevo; retailer Maksidom bought 41,000 sqm in the Nidan Soki complex; DNS expanded in Atlant Park (39,000 sqm); A Plus Development built a new 21,600 sqm built-to-suit project for the AGC Glass manufacturing company in Klin. Retailers were the main demand drivers in Q1 2018, accounting for 40 percent of all deals.

If the current level of activity is maintained, the take-up volume on the Moscow region warehouse market this year can reach 1.5m sqm. “Currently there is a number of active large requests, more than 30,000 sqm each, coming from companies representing different business sectors. Against the background of these positive market momentum, only geopolitical situation can cause fears that can correct the development plans of some companies, and in some cases put them on hold,” concluded Evgeniy Bumagin.