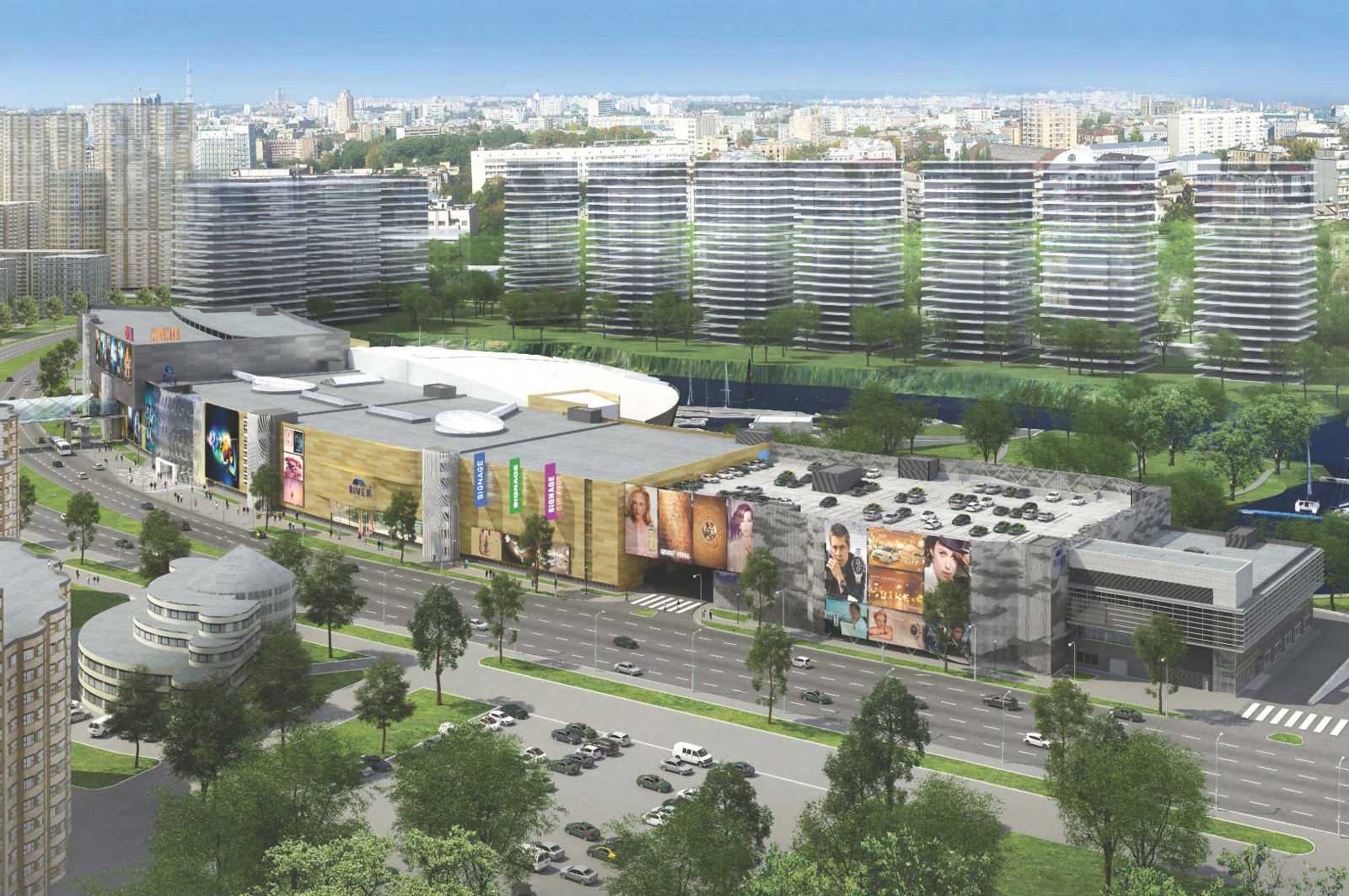 In Q1 2017, Russia’s real estate investments reached USD 830 million, down 18 percent YoY, according to JLL calculations. Despite the decline, investment activity is improving, with a higher number of deals and a more even breakdown across sectors and regions.

Vladimir Pantyushin, Head of Research, JLL, Russia & CIS, comments: “Stable exchange rate together with the economy climbing out of recession supported the rise of investments. Rental market stabilization across all segments became the key factor stimulating investor interest in real estate assets. Moreover, the volume of deals at the negotiations stage and under due diligence shows a sizeable pipeline of future transactions and further improvement of the investment market.”

JLL analysts expect investments to grow in the near future. According to their forecast for 2017, investment volume will reach USD 4.5 billion vs USD 4.2 billion in 2016.

In Q1 2017, the retail sector attracted the bulk of investments, with the purchase of the Leto SEC in St. Petersburg by MallTech as the main transaction. The share of retail investments exceeded 50 percent of the total volume, outperforming offices, a traditional leader.

“Retail market stabilization led to rising shopping centre occupancy and improved their financial performance. Market players adjusted to the current conditions. This stimulates owners and investors to come to common terms on asset values, with a number of deals reaching advanced stages and likely to be completed in the near terms. Although Russian investors continued to dominate in Q1 2017, we expect foreign investor activity to rebound after hitting the historical low of 3.5 percent last year,” Evgeniy Semenov, Regional Director, Head of Capital Markets, JLL, Russia & CIS, notes.

The distribution of investment activity across regions became more even. The share of Moscow deals declined to 50 percent from 81 percent in Q1 2016. The highest investment growth was observed in St. Petersburg, which share increasing from 9 percent to 20 percent due to the several large transactions. In absolute terms, the St. Petersburg investment volume doubled.