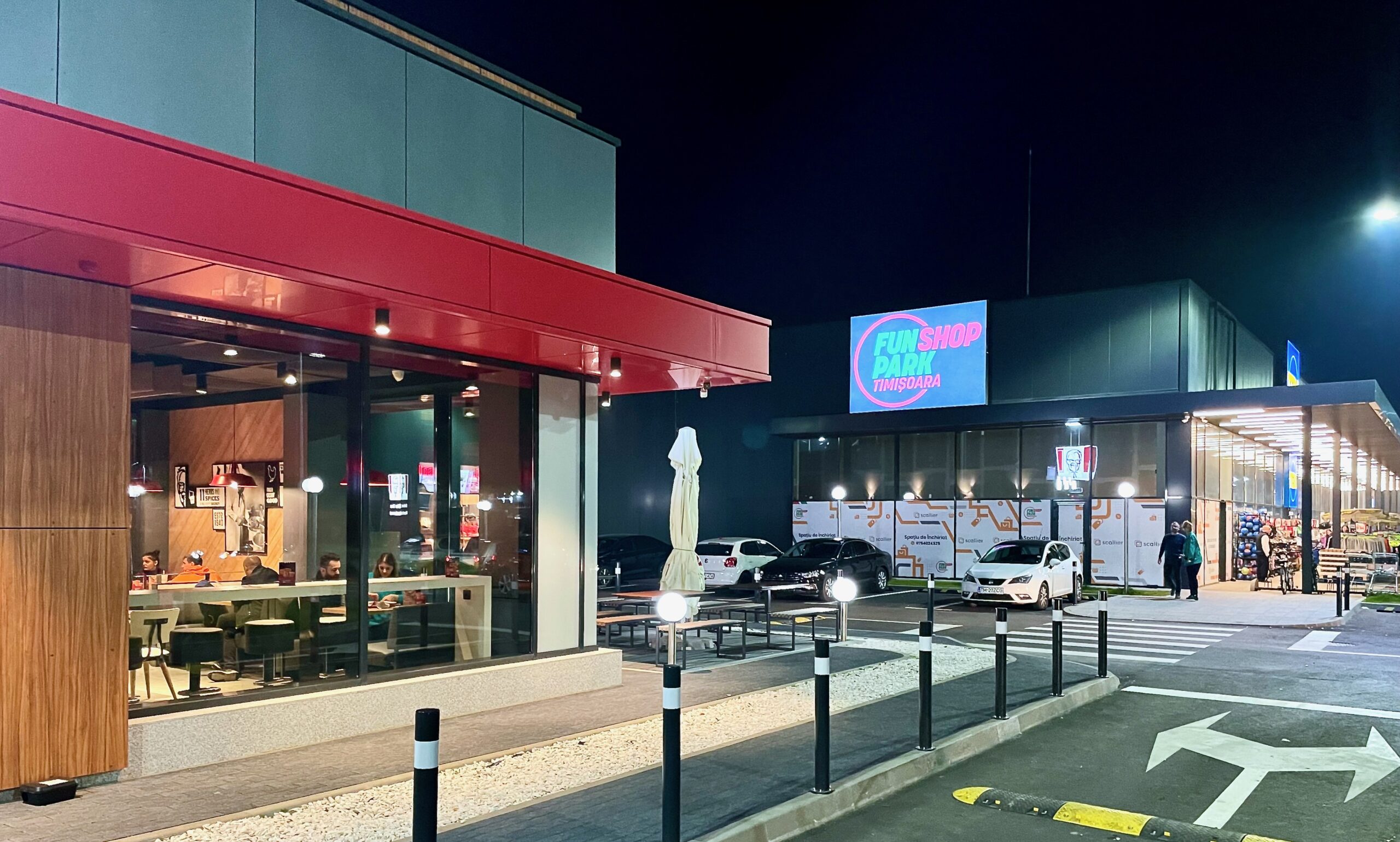 Sinsay to open stores in Timisoara and Vaslui

New Sinsay stores will be opened in retail parks located in Timisoara and Vaslui being developed by the Polish company Scallier. So far, Sinsay has opened its stores in retail parks in Focsani and Rosiorii de Vede, which were completed in 2021. All facilities implemented by Scallier in Romania are subject to ecological certification in the BREEAM system.

The retailers surveyed by Cushman & Wakefield Echinox (110 entities operating in Romania) reported a turnover of €27.5 billion in 2021, up from €22.9 billion in 2019 and €24.8 billion in 2020. The increase in turnover recorded by large retail chains was supported both by expansions and organic growth resulting from the recovery in consumption in 2021, which was felt in brick-and-mortar stores despite the restrictions related to the pandemic, as well as in terms of online sales growth.

“We can confirm the high interest in retail park space in Romania. New contracts with Sinsay, a growing tenant in the Romanian market, confirm the attractiveness of this region of Europe, where many local markets still lack modern retail. Another confirmation is the level of occupancy in our next retail park with a leasable area of ​​8,500 sqm, which is being built in Mosnita. We started earthworks last month, and the occupancy level has already reached about 60 percent. It will be another commercial destination on the Romanian market, which will be created by our commercial facility together with the Lidl chain store,” says Wojciech Jurga, Managing Partner at Scallier.