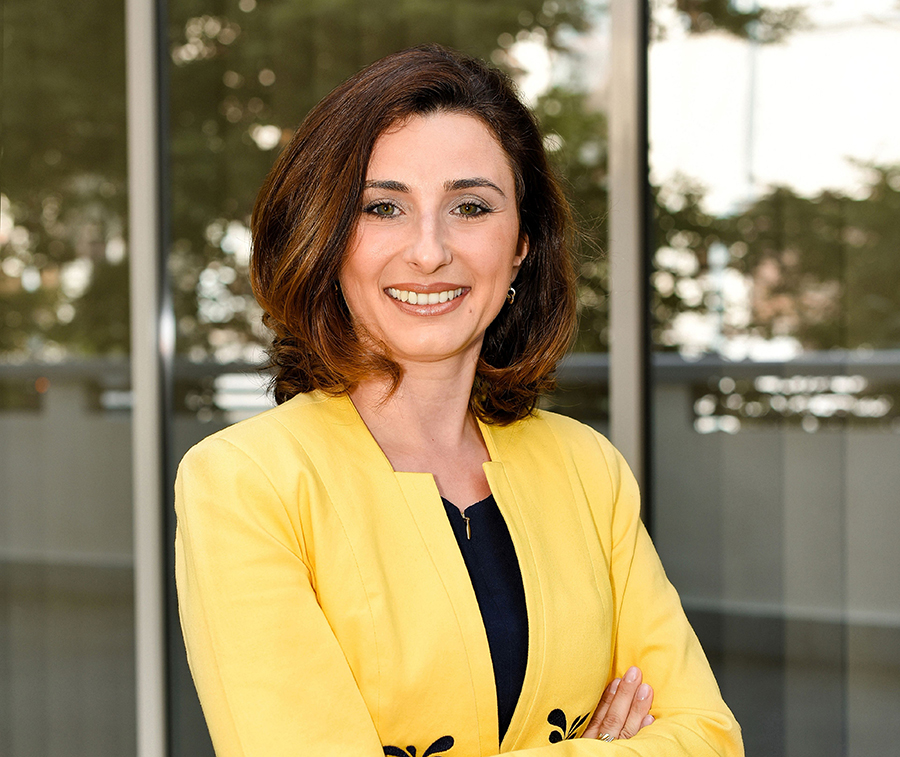 P3, one of Europe’s leading logistics property investor-developers, has promoted Sînziana Pardhanto the role of Country Head in Romania. Pardhan, who was recently appointed as Acquisitions Director for Romania, takes over from Blake Horsley, who has become P3’s Group Development Director.

In her new role, Pardhan, will oversee the company’s continuing expansion in Romania, a market that P3 believes has great potential due to strong economic growth and increasing importance in Europe’s manufacturing supply chain.

“I am very excited to have the opportunity to lead P3’s highly professional and dedicated team as we increase the company’s presence in Romania through the ambitious and sustainable growth of our portfolio” said Pardhan.

This appointment comes just three months after Pardhan joined P3 as Acquisitions Director for Romania. With extensive experience in investments, acquisitions and disposals, she had previously spent nine years working at real estate consultancy Colliers. Prior to that she collaborated with SOPOLEC and the Romanian Green Building Council as well as completing consultancy assignments with the US Department of Commerce (Central and Eastern Europe Business Information Center), the Dominican Republic’s Competitive Council and The Global Knowledge Partnership (Kuala Lumpur, Malaysia).

Pardhan has a Bachelor’s degree in Finance and Banking from the Academy of Economic Studies in Bucharest and a Master’s degree in International Business from The Fletcher School of Law & Diplomacy at Tufts University. She also took classes at Harvard Business School and Harvard Kennedy School and was co-founder and co-leader of the Euro-Atlantic Club.

“I have known Sînziana for nine years and we worked together for five of them, so I am confident that I am leaving the leadership of the Romanian office in excellent hands,” said Horsley.

In his new role of Group Development Director, Horsley will oversee the company’s ambitious development program, which includes delivering new buildings on existing P3 parks as well as a number of new parks as P3 expands in the nine countries in which it is already represented and enters new territories.

Horsley, who joined P3 at the beginning of 2016, will work closely with each of P3’s country teams to facilitate the development process as the P3 portfolio grows and to enhance the Build-to-Suit offer to customers.

P3 currently has a total of 318,000 sqm in 12 warehouses in Romania, and a further 51,000 sqm under construction, all at P3 Bucharest. Located just 13 km from the city centre, the park is on the city ring road, which provides easy access to all six Bucharest districts, Henri Coanda International Airport (22 km away) and the A2 motorway. P3 has recently completed three new buildings at P3 Bucharest park and is also looking to expand in Bucharest as well as in central and western parts of the country.