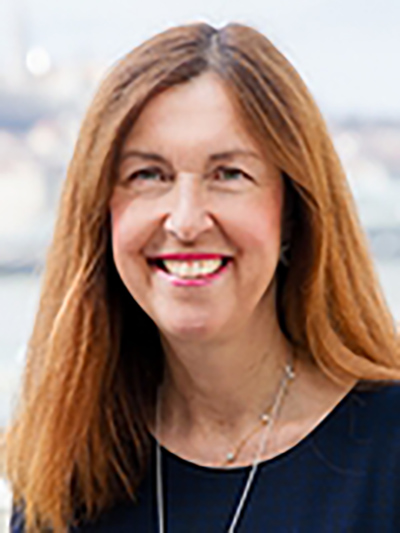 In November, a new media project called #MORETHANOFFICE was launched. Powered by Skanska and brought to life by creative group FirstFloor, the web focuses on today’s offices and especially on the lifestyle in the offices.

The core of the new #MORETHANOFFICE project is a web magazine with an ambition to become a modern guide for the “office jungle.” “We won’t just be another online archive of office trend photos. We want to focus on a wide range of topics relevant for people who spend most of their lives in offices, such as relations in open-space offices, never-ending fights for the remote controls of air conditioning or shared services in buildings,” explained Lukáš Rozmajzl, editor-in-chief of the project.

The launch of the website was accompanied by the publication of the 52-page #MORETHANOFFICE magazine by FirstFloor and Skanska. This includes, among others, eight different visions for what an office could look like in 2027, a vocabulary for white collars and a guide into the workings of large architectural studios which will also show you the offices of people who actually design offices for others. The content of the magazine was brought to you by respected journalists Martina Marečková from Hospodářské noviny, Lucie Hrdličková from Ekonom, and the space architect Tomáš Rousek from London.

Through the launch of the online blog on trends in the continuously evolving environment of modern offices, Skanska reconfirmed its position as the leader in innovations within the field of commercial development. As a new standard, all Skanska office projects include a custom-tailored mobile application with the possibility of controlling various services in the building and its surrounding areas. “Five years ago, I worked on a PC and was on Facebook, while today I handle emails using my tablet or mobile and communicate on Snapchat. We live in the digital world and as a developer we need to be much more flexible than before,” says Marie Passburg, Managing Director of Skanska Property Czech Republic, on the topic of societal changes as well as changes in her work.

“Modern offices have many similarities to a jungle. Lianas of cables that could ensnare unskilled visitors; a central waterhole at the coffee machine in the kitchenette, living areas for “animals” small and large – all of this is the breeding ground for the #MORETHANOFFICE project,” added Lukáš “Mauglí” Rozmajzl, the editor-in-chief of the media project.