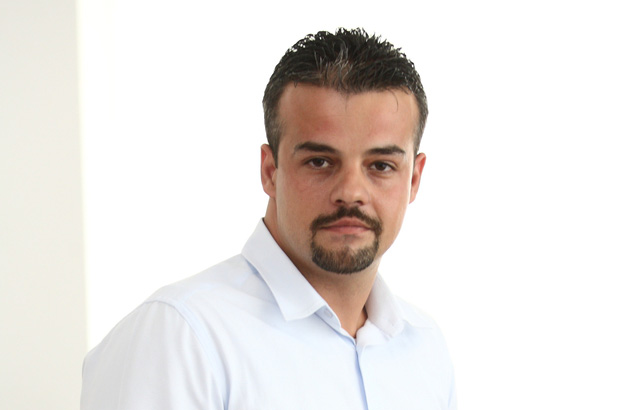 AFI Romania has formally announced the appointment of Sorin Scintei as the Manager of AFI Palace Cotroceni shopping mall in Bucharest.

Sorin brings vast experience on the Romanian retail market and high standards of management. Between 2009 and 2014 Sorin held the position of General Manager of City Park mall in Constanta and VP Operations of Neocity Group in Romania. In addition to this, in 2014 Sorin was appointed as General Manager of Mega Mall and later as Regional Operations Manager at NEPI.

Before arriving to Romania, Sorin held various managerial positions within AFI Group in the hotel industry for more than 8 years.

Sorin holds a BA from School of Hotel Management at the Bar Ilan University and an MA in Business Management from Haifa University in Israel.