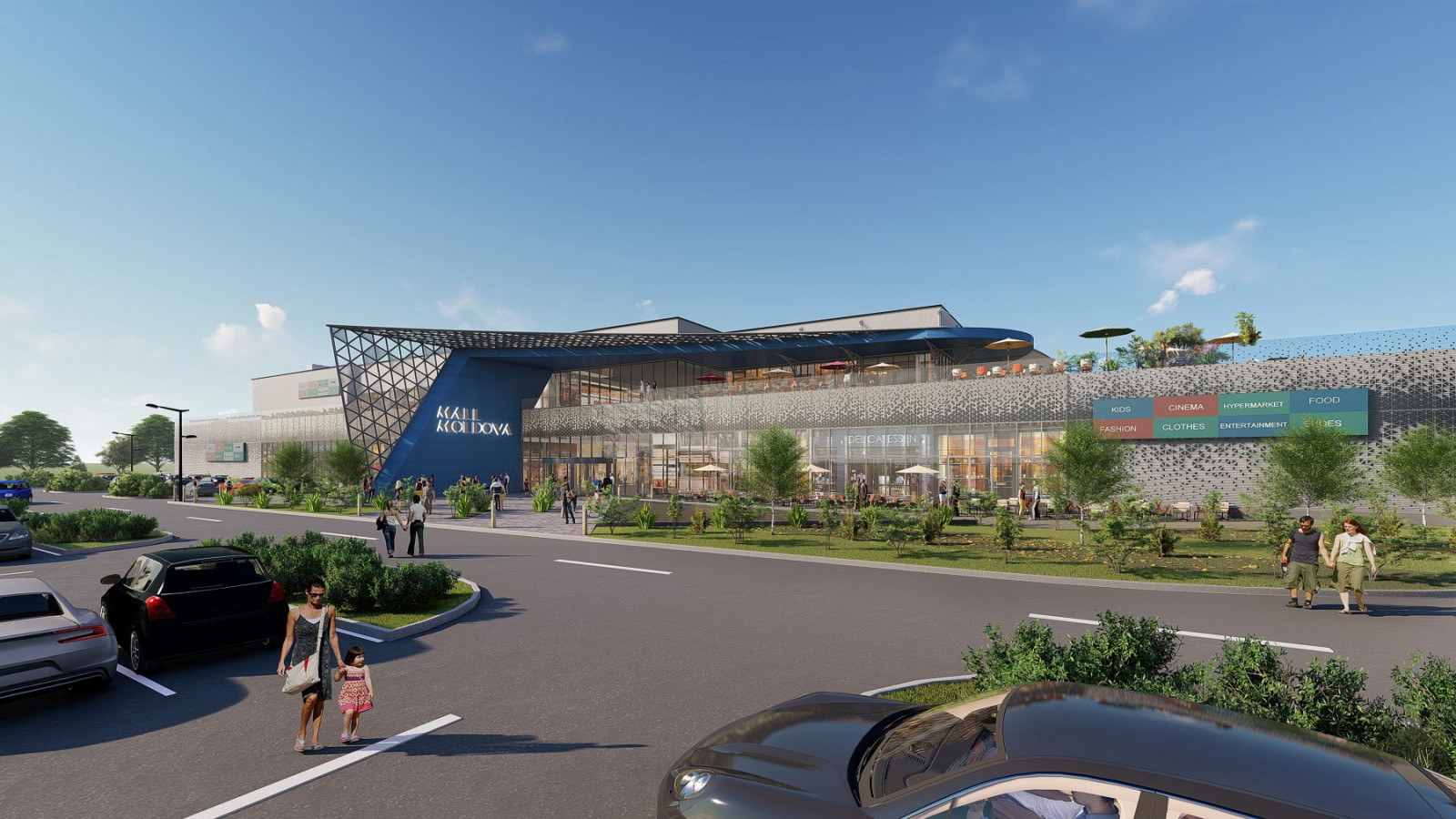 South African developer and real estate investor MAS RE, which owns and develops, in partnership with Prime Kapital, 12 real estate projects in Romania, decided to exit the Western European markets to focus on the Eastern markets, particularly Romania, Economica.net reported.

MAS RE and Prime Kapital are developing in Romania, under a joint venture, the Silk District and Mall Moldova in Iasi (northeastern Romania) as well as the Militari Shopping Center, Marmura Residence and Avalon Estate in Bucharest.

MAS RE owns four real estate projects (plus six others under expansion or land only) in the UK that bring revenue of €9.5 million per year, 33 revenue-generating projects and two projects under expansion in Germany, with rental income of €20.3 million, and a project in Switzerland, which brings €1.16 million from rents.

According to the group’s new strategy, the money obtained from the exit on the Western market will be injected into Eastern markets where MAS RE and Prime Kapital hold a project in Poland, two in Bulgaria, and 11 in Romania. Moreover, MAS RE has signed a memorandum with Prime Kapital under which it could take over its share in this joint venture and asset management platform through an option valid between June 30, 2022, and June 30, 2024.