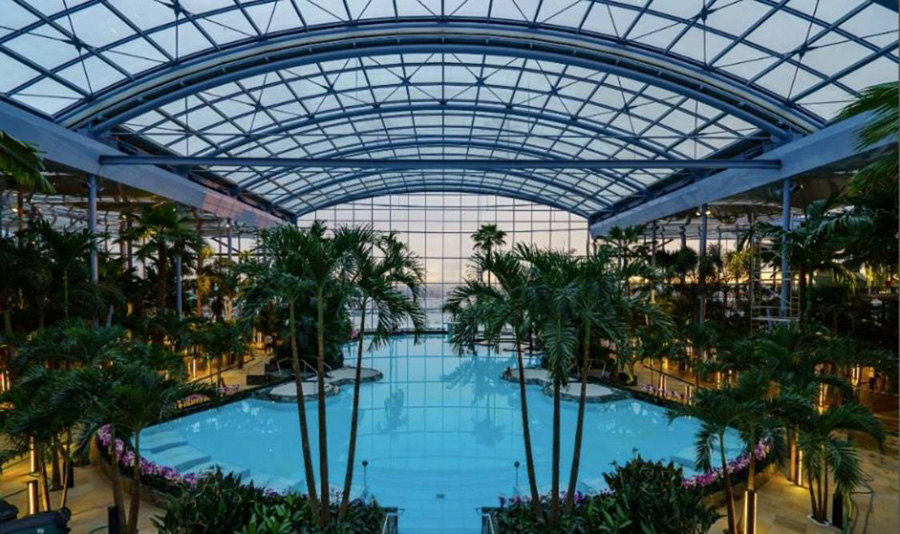 The developers of the Otopeni-based thermal wellness center Therme, which was opened in December last year, plan to invest €6 million in expanding it.

The company will expand one of the project’s area called Galaxy, which is mainly aimed for families, six months sooner than originally planned, said Christian Weiser, CEO of the Austrian group A-Heat that developed the project. The work will be completed by the end of June, reports local Mediafax.

The spa complex has reached 200,000 visitors in the first two months after the opening.