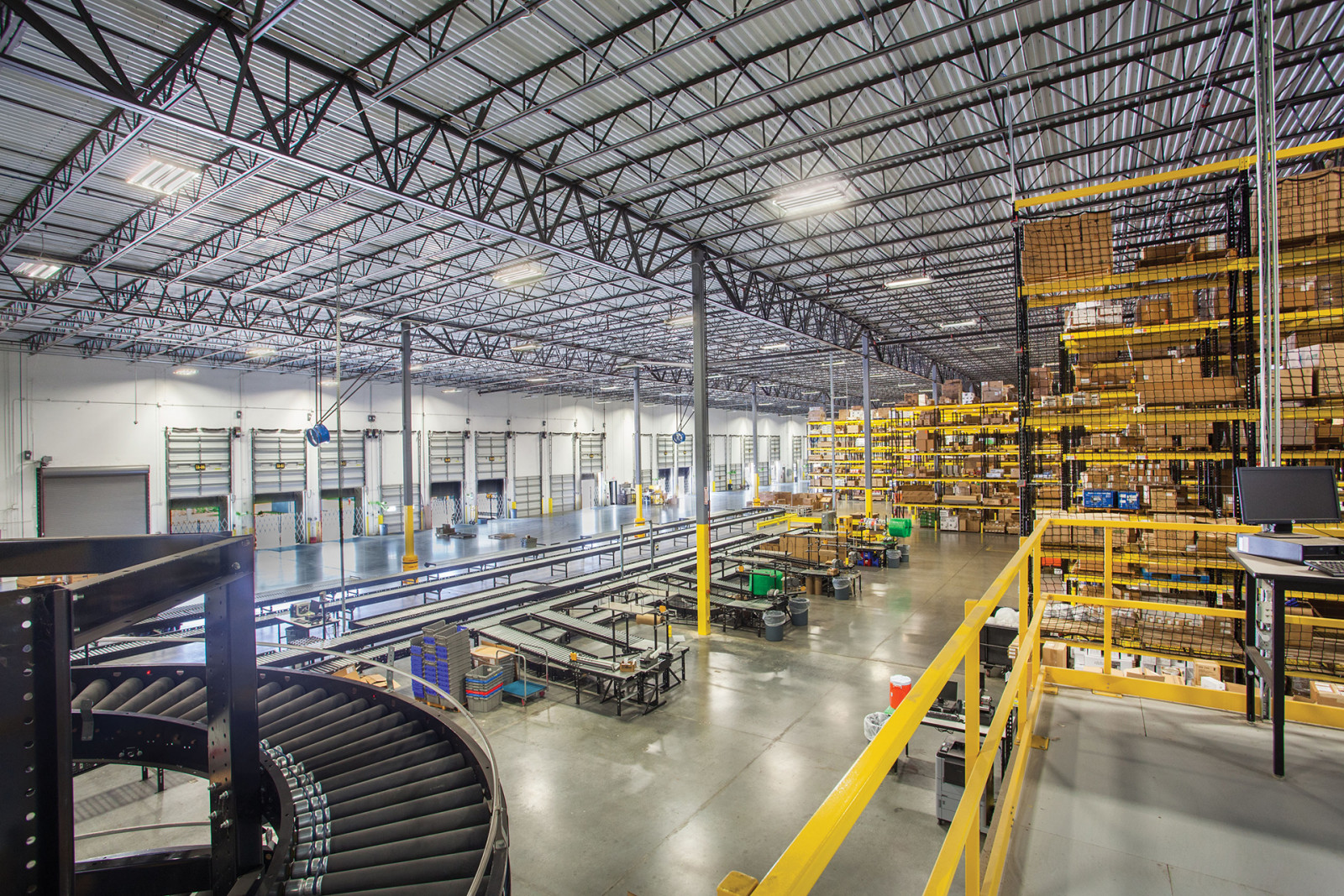 Speculative construction of warehouses is growing in the Czech Republic – EuropaProperty

At the end of Q1 2019, the total modern A-class industrial stock in the Czech Republic stood at 7.97 million sqm. In the first three months of 2019, the Prague industrial market has exceeded the magical milestone of 3 million sqm, confirming its position as the largest industrial market in the country, followed by the Pilsen and South Moravian markets.

New supply reached 168,300 sqm, decreasing by 20 percent y-o-y (Q1 2018 vs. Q1 2019). Most of these premises were with previously secured tenants. Up to 40 percent of all new projects were delivered to the Moravian-Silesian region. This was largely thanks to the completion of the Ostrava Airport Multimodal Park with an area of 56,300 sqm.

The pace of construction activity in the Czech Republic continued to grow slightly, with 521,700 sqm currently under construction. It is interesting that over 56 percent of the new warehouse and industrial space is now being built on a speculative basis (without a secured tenant). This is the highest share of speculative construction since 2010. Developers, therefore, continue to reflect the low vacancy rate, strong demand from potential tenants and a generally positive economic situation in the Czech Republic.

“Currently, there are a total of 7.97 million square meters of industrial and warehouse space in the Czech Republic. Reaching the milestone of 8 million is expected soon. We see an interesting development especially in the vacancy rate, which is still very low, but compared to the same period of last year (4.2 percent) it rose to 4.8 percent in the whole country. This is mainly due to speculative construction, which has been increasing for several quarters in a row. It has not reached pre-crisis values but compared to other markets, it is already above the European average. Nevertheless, the strong demand is largely absorbing these spaces during construction, so vacancy levels do not stand out from the European average,” said Blanka Vačkova, Head of Research at JLL.

Gross demand amounted to 384,700 sqm in Q1 2019, which was an increase of 24 percent compared to the previous quarter and a decrease of 6 percent compared to the same period of last year. On the contrary, net demand grew by 50 percent both year-on-year and quarter-on-quarter to 277,400 sqm. Demand was driven by manufacturing companies, which were behind more than one half of the net demand, followed by logistics companies with a 26 percent share of net demand.

The highest prime headline rent in Prague remains stable at €4.00 – 4.50sqm per month and €4.20 – 4.50 sqm/month in the South Moravian Region. Rents for built-to-suit projects in low-competitive locations are usually higher. 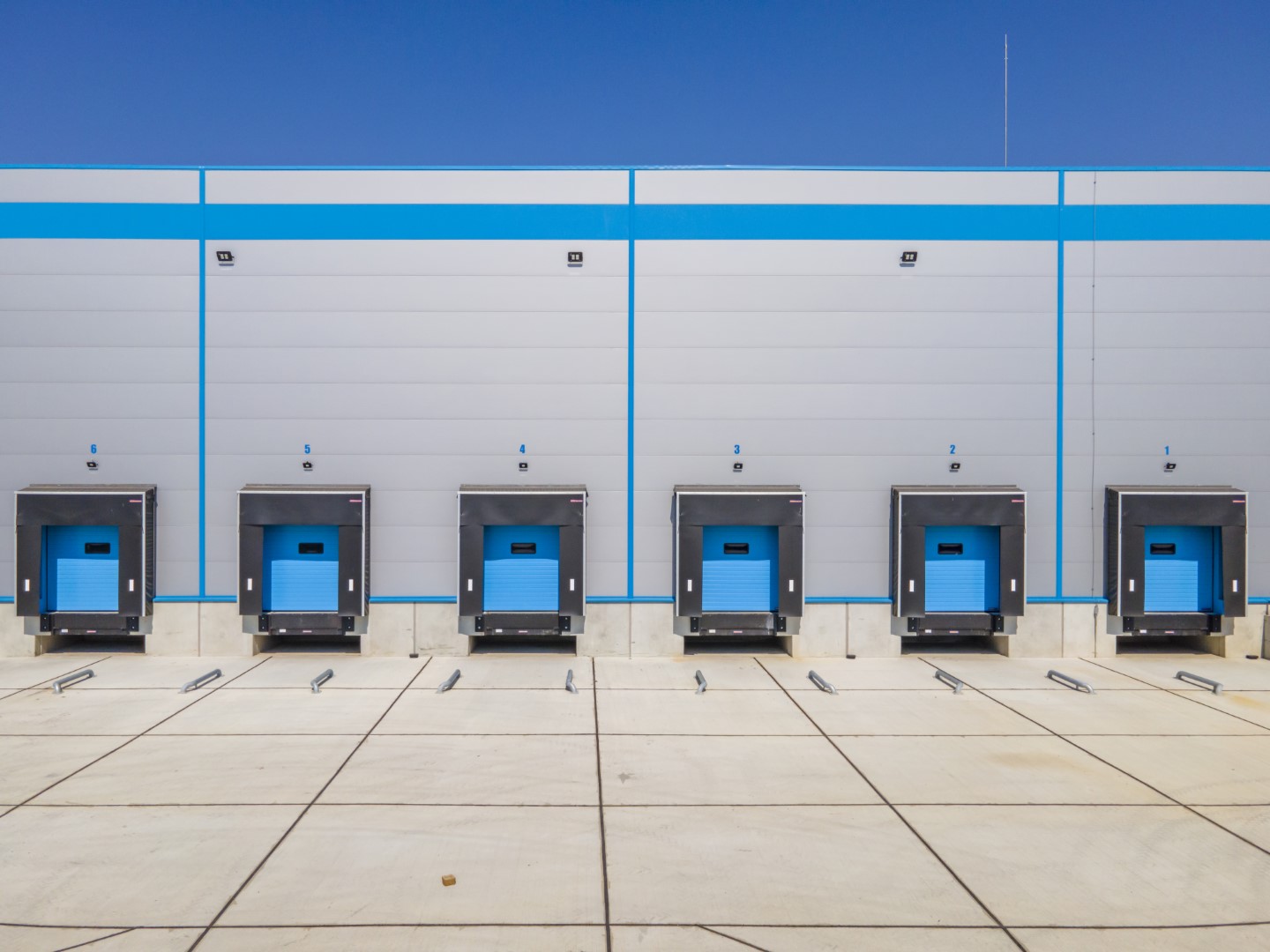