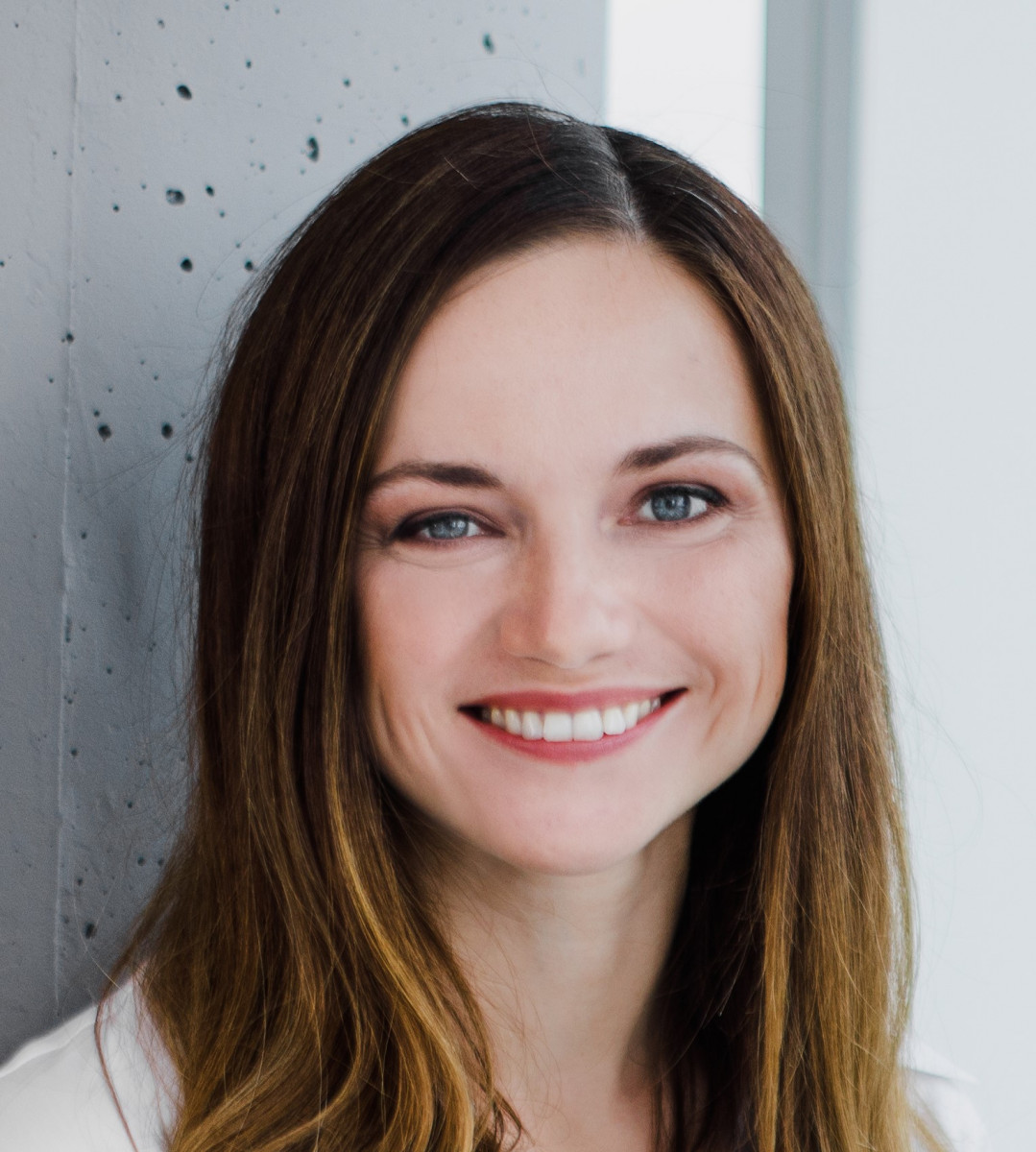 Over the last decade the country’s retail sector has grown by nearly 40 percent. The increasing maturity of the sector has changed how new stock is distributed and has motivated landlords to diversify their offer.

“From the beginning of 2019 until the end of September more than 290,000 sqm was delivered to the retail market in Poland. As a result, total modern retail stock in the country is now 14.5 million sqm, meaning the entire retail sector has grown by almost 40 percent over the last decade,” said Joanna Tomczyk, Senior Research Analyst, JLL.

Increasing market saturation within the largest Polish metropolitan areas means limited opportunities to develop brand new shopping centres. However, 69% of the shopping centre space delivered to the market between Q1 and Q3 2019 was opened in major cities, but only 30 percent out of 192,000 sqm in ongoing shopping centre developments can be found in largest agglomerations. The decreasing activity of developers, however, doesn’t apply to all market segments.

“The growing maturity of the retail market means that some developers are becoming more focused on smaller cities. This in turn creates more opportunities for convenience centres to be built. The third quarter saw eight openings of such projects, delivering in total some 25,000 sqm. At the same time, landlords of existing shopping centres are focusing on repositioning and quality improvements, including expanding the gastronomic and entertainment offer, modernizing the facades and communal areas, and freshening up the centres’ surroundings. Concerts, art exhibitions and various outdoor events are now a permanent fixture on the calendars of the largest shopping centres in Poland. These events attract visitors also on non-commercial Sundays of the month,” said Anna Wysocka, Head of Retail Agency, JLL.

Omnichannel, which combines online and offline channels, is becoming an important element of the shopping centres’ development strategy and illustrates the expansion of the e-commerce segment. Statista’s analysis shows that the share of this segment of Poland’s retail sales will steadily grow, reaching 5.5 percent by 2022 (still significantly below Western European countries). But this will go hand in hand with an increase in overall retail sales.

Q3 was fruitful in terms of new international brands in Poland. Two newcomers chose Dom Mody Klif in Warsaw: LG Brand Store, the electronics producer from South Korea with its first monobrand store, and 10Days Amsterdam from the Netherlands, with a range of women’s apparel. Two retailers, Corneliani and Fabiana Filippi, both from Italy, strengthened the upmarket offering of Plac Trzech Krzyży Square in Warsaw by opening their flagship stores in the Ethos building. Two more brands decided to open their first stores in regional cities: Swedish Monki (an H&M group brand) opened in the Bonarka shopping centre in Kraków, and La’Mona from Spain opened in Pasaż Łódzki shopping centre in Łódź.

At the same time, some brands decided to withdraw from the Polish market. This was the case for two fashion giants, American Forever21 and Norwegian Cubus, who closed their respective stores in Poland after both filed for bankruptcy on international markets. British toy shop, Hamleys has also decided to close its only store in Galeria Północna in Warsaw. However, the firm does not rule out opening stores in different locations across Poland.

Prime rents remained notably stable and averaged between €18 and €26 sqm/month in cities of 75,000 and 100,000 inhabitants, and up to €130 in Warsaw. As prime rents in Warsaw refer to only the three best performing assets, a subprime rent category has been created for the capital city to differentiate well-performing assets from the top three shopping centres and to give a more accurate picture of the rental situation in Warsaw. Such a defined subprime rent in Warsaw is currently at a level similar to regional cities and ranges between €50 and €60 sqm/month.

The average retail vacancy rate in shopping centres in the eight major metropolitan areas at the end of H1 2019 increased slightly, to 3.8 percent (an increase of 0.4 p.p. y-o-y). However, the situation varies depending on the location and quality of the facility.

“In mid-October the overall retail investment volume transacted in Poland amounted to approximately €880 million. Over 50 percent of the volume was transacted in the third quarter, which shows both the stable foundations of the Polish retail market and a possible sign of increased interest from investors in the coming months. Also, at the end of August it was announced that Cromwell Property Group had exercised its pre-emptive right to acquire third-party investor interests in the Cromwell Polish Retail Fund (CPRF). The €600 million transaction may be concluded during the fourth quarter 2019,” said Adam Kiernicki, Director, Retail Investment CEE, JLL

The two most noticeable deals signed from the beginning of 2019 were the sale of Atrium Felicity in Lublin and Atrium Koszalin for €298 million to ECE Fund, and sale & leaseback of a portfolio of 11 Cash & Carry stores in the CEE region (five in Poland) for over €250 million by Metro Properties.