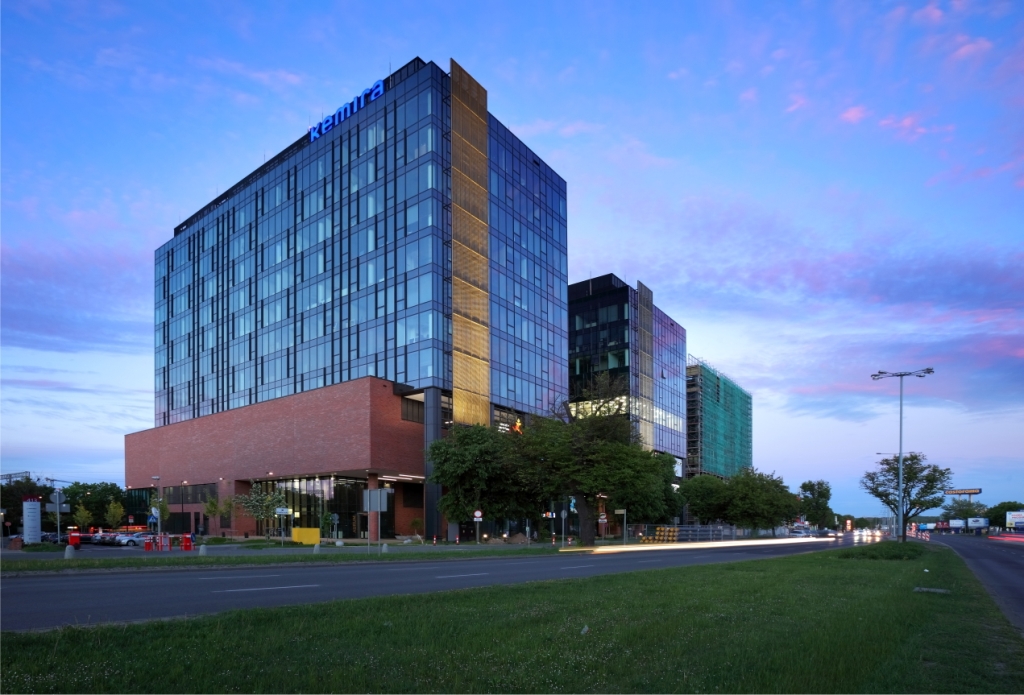 State Street, a leading US investment banking institution, is to open its new operations centre in Gdańsk, Poland. Under a ten-year leasing agreement it will take up more than 14,000 sqm of office space in the Alchemia complex, developed by Torus. Cushman & Wakefield acted as the agent on the transaction – one of the largest leasing agreements in Poland this year and the largest deal in Tricity to date.

State Street is the second oldest financial institution in the United States with nearly 30,000 employees in 29 countries around the world. The complex process to select a location for its new operations centre took several years to complete, and following an in-depth analysis of both large cities and office space available the investor finally opted for Tricity and the mixed-use complex Alchemia in Gdańsk. State Street plans to hire nearly 1,500 people for its new 14,000-plus sqm office taken up through the largest office leasing agreement in Tricity on record.

“We managed to meet the expectations and standards of an international corporation. This is the effect of our consistent growth policy and the strong commitment of our entire team. The agreement with State Street is the largest leasing deal for both Torus and the Pomeranian region,” said Sławomir Gajewski, President of Torus.

“I am very pleased that we’ve been given the opportunity to support the conclusion of the largest leasing agreement on the Tricity office market on record by a company opening its new office in Gdańsk. The deal bolsters the position of Tricity both in Poland and in CEE. It is the second large-scale project after the ThyssenKrupp transaction made in the previous quarter in which Cushman & Wakefield advised this year,” said Krzysztof Misiak, Partner and Regional Cities Manager in the Office Department of Cushman & Wakefield.

State Street has been present in Poland since 2007 in Krakow and its Gdańsk office is the next step of its expansion in the country.