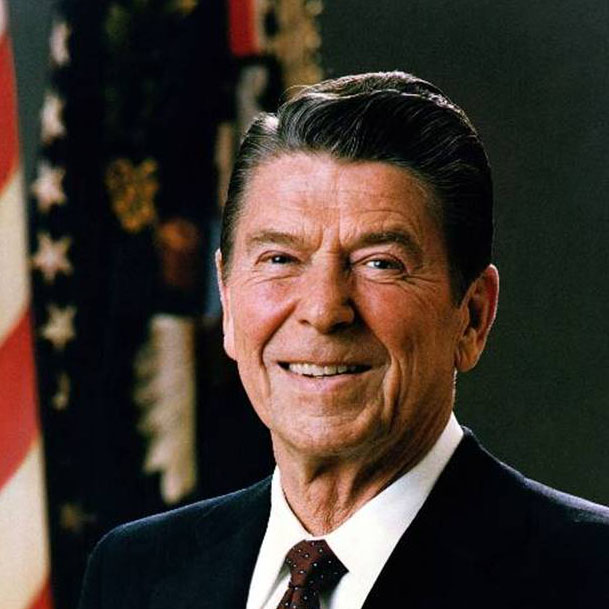 A bronze statue of late American President Ronald Reagan will be placed in Ploiesti, a city located 60 km north of Bucharest. The statue, which will cost some €10,000, will be unveiled in early-May, Prahova County Council president Mircea Cosma recently announced. The event will mark 135 years of diplomatic relations between Romania and the U.S.

Ronald Reagan’s bronze bust will weigh about 300 kg and will be more than 1 metre high. Ploiesti authorities decided to make this statue after discussions with U.S. officials in Romania.

There are three possible locations for the Ronald Reagan statue: in front of the Administrative Palace located in the centre of the city, in Nichita Stanescu Park or on Independentei Blvd., one of the main roads in the city.