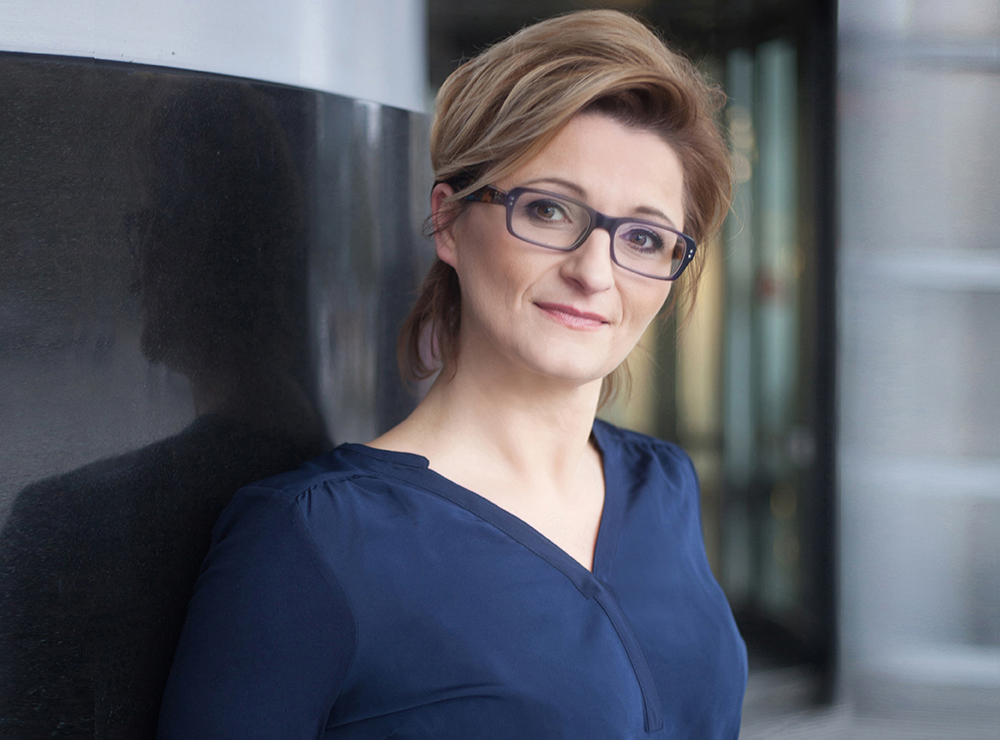 The Polish retail market witnessed a large number of interesting developments throughout 2017. Magdalena Sadal, Head of Retail Research and Advisory at Cresa Poland, the author of Retail Space Tracker report, presents a summary of key events and a market outlook for 2018.

One of 2017’s highlights was the opening of Galeria Północna in Warsaw, the first large-scale shopping centre delivered to the Warsaw market in the last ten years. Other openings include: Wroclavia, an impressive retail and leisure complex in Wrocław, a tough market with one of the highest retail saturation levels in Poland; Serenada shopping centre in Krakow and Lublin’s SKENDE Shopping anchored by IKEA, the brand’s first location in eastern Poland. Shopping and leisure schemes whose extensions were completed in the past year comprise Galaxy in Szczecin and Arkadia in Warsaw.

Last year’s outlet centre developments include the completion of the next phase of Outlet Park Szczecin (3,800 sqm) and the remodelling of Galeria Graffica into Outlet Graffica in Rzeszów (17,000 sqm). Sixty percent of last year’s supply, equating to 256,000 sqm of new retail space, was opened in the largest Polish cities, while 19 percent or 82,000 sqm was delivered onto the markets of towns with less than 100,000 inhabitants. Retail space completed in cities with 200,000-400,000 inhabitants and 100,000-200,000 inhabitants, accounted for 15 percent and 6 percent of 2017’s supply, respectively.

On the other hand, in mid-2017 an unprecedented decision was made to demolish the Sosnowiec Shopping Centre, closed down a year earlier, to make space for a new warehouse park. Other closures include Warsaw’s Fort Wola to be later redeveloped and remodeled, and a small shopping centre Atrium in Tczew. At the end of 2017, Poland’s total retail stock stood at 14.3 million sqm available in 771 schemes: 424 shopping centres providing 10.5 million sqm of leasable space, 69 retail parks with more than 1 million sqm, and 14 outlet centres and 264 standalone warehouses providing 243,000 sqm and over 2.5 million sqm of leasable space, respectively.

In 2017, new retail space supply in Poland totaled 426,000 sqm of GLA, down by 9 percent on last year’s supply and down by 25 percent compared with the annual average for the previous five years. Growth in floorspace slowed to 3 percent over the last two years compared to the annual average of approximately 6 percent in the previous five years, but retail sales in that period rose approximately 6 percent annually, representing a marked acceleration from the five-year average of around 3 percent.

“The gradual supply slowdown coupled with the rapidly rising retail sales is a confirmation of the Polish retail market’s steady growth and an increasing focus on floorspace quality and customer service improvements, offer expansion and shopping experience,” said Magdalena Sadal, Head of Retail Research and Advisory at Cresa Poland.

Approximately 30 new brands and retail concepts entered the Polish market in 2017. Newcomers include fashion retailers of Russia’s Melon Fashion: Zarina, BeFree and Love Republic, Spain’s Sfera, Romania’s Nissa, and the long-awaited British retailer of toys Hamleys. Poland’s F&B sector also expanded with new brands, including Max Burger, Blue Frog, Black Burger, Fabryka Pizzy and Papa John’s Pizza. Mole Mole, a new format of the Empik Group, opened 20 stores within a few months since it was launched in mid-2017, while 2016 newcomer Homla has already built a network of 12 stores and is planning to open dozens more. Online-only retailers are also seeking to establish a physical presence on the Polish market: iPerfumy.pl opened its first brick-and-mortar store in Posnania, followed by Krakow’s Bonarka City Center, while e-obuwie, one of Poland’s leading e-tailers offering footwear and accessories, opened its first store at Focus Mall in Zielona Góra and is planning further openings.

“Although the Polish market is becoming increasingly competitive to occupiers, overall retail supply levels hold firm. Prime retail schemes in the largest cities attract the strongest occupier interest, but some retailers are entering smaller cities seeking primarily rapid expansion opportunities. The Polish market will welcome new operators across all sectors, but some are likely to be put off by the Sunday trading ban,” says Szymon Łukasik, Head of the Retail Department, Cresa Poland.

In 2017, several retailers withdrew from the Polish market, including Praktiker, Marks & Spencer, Dorothy Perkins, Stenders and Springfield. Stores of Polish food retailer Alma, which ceased operations earlier in the year, were quickly taken over by competitors such as Carrefour, Piotr i Paweł, and by Biedronka and Lidl, which continue expanding at a rapid pace.

There is currently approximately 600,000 sqm of new retail space under construction, around 70 percent of which is scheduled for delivery in 2018. The largest new retail schemes to be opened this year include Forum Gdańsk (62,000 sqm), Galeria Libero in Katowice (45,000 sqm) and Gemini Park Tychy (36,000 sqm). 2018 will also see retail space delivered in Cedet (former Smyk Department Store) and Koneser, as well as completion of the next phase of Atrium Promenada. The development pipeline for upcoming years stands at approximately 500,000 sqm of retail space (GLA), to be delivered in Warsaw’s Galeria Młociny, Pabianice’s Tkalnia shopping centre and IKEA’s complex in Zabrze, now at the final planning stage.

Despite robust developer activity on the retail market, a further slowdown in retail space growth is expected in the nearest future amid a growing focus on quality improvements to existing schemes, including refurbishments, redevelopments and offer adaptation to constantly growing customer expectations. 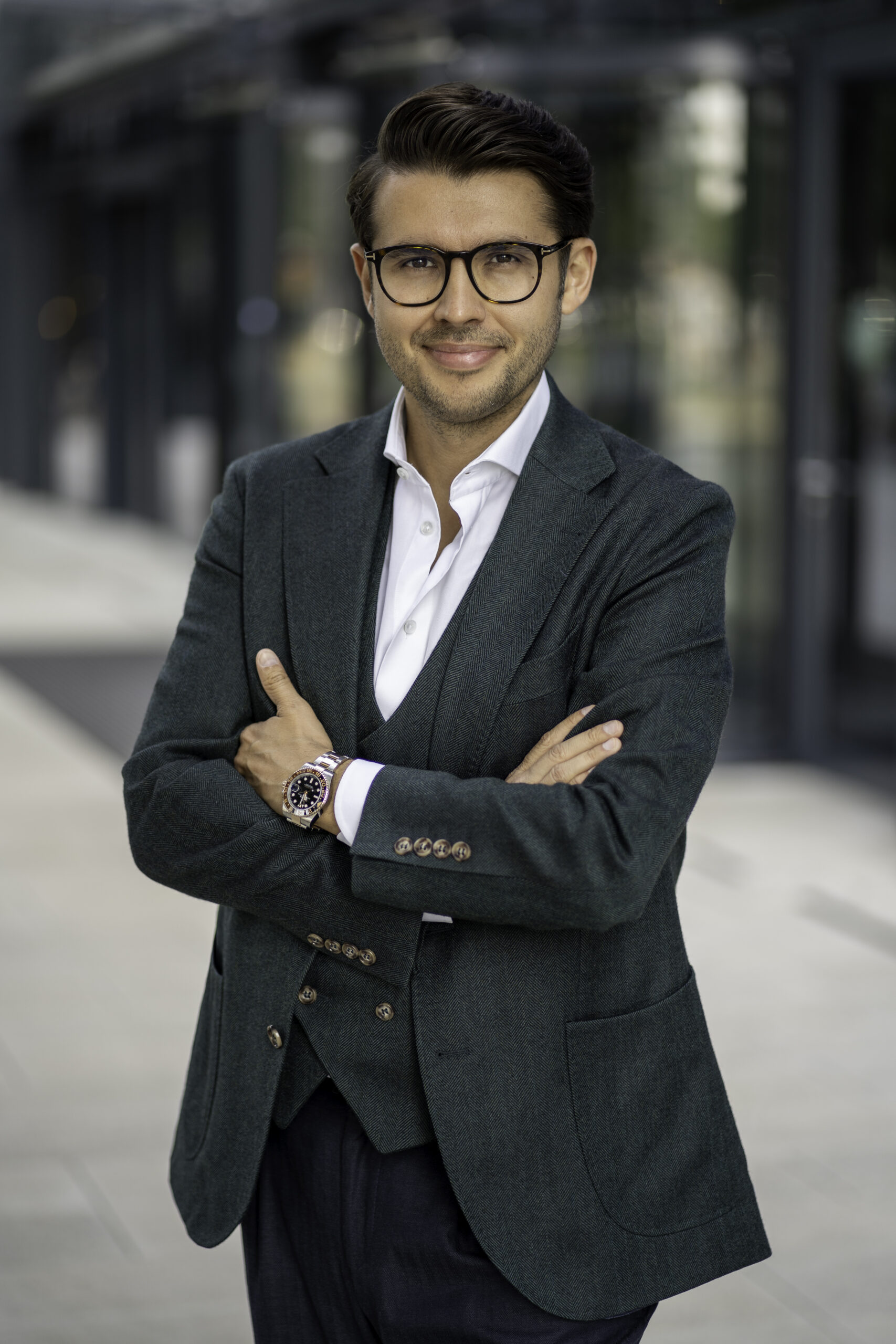