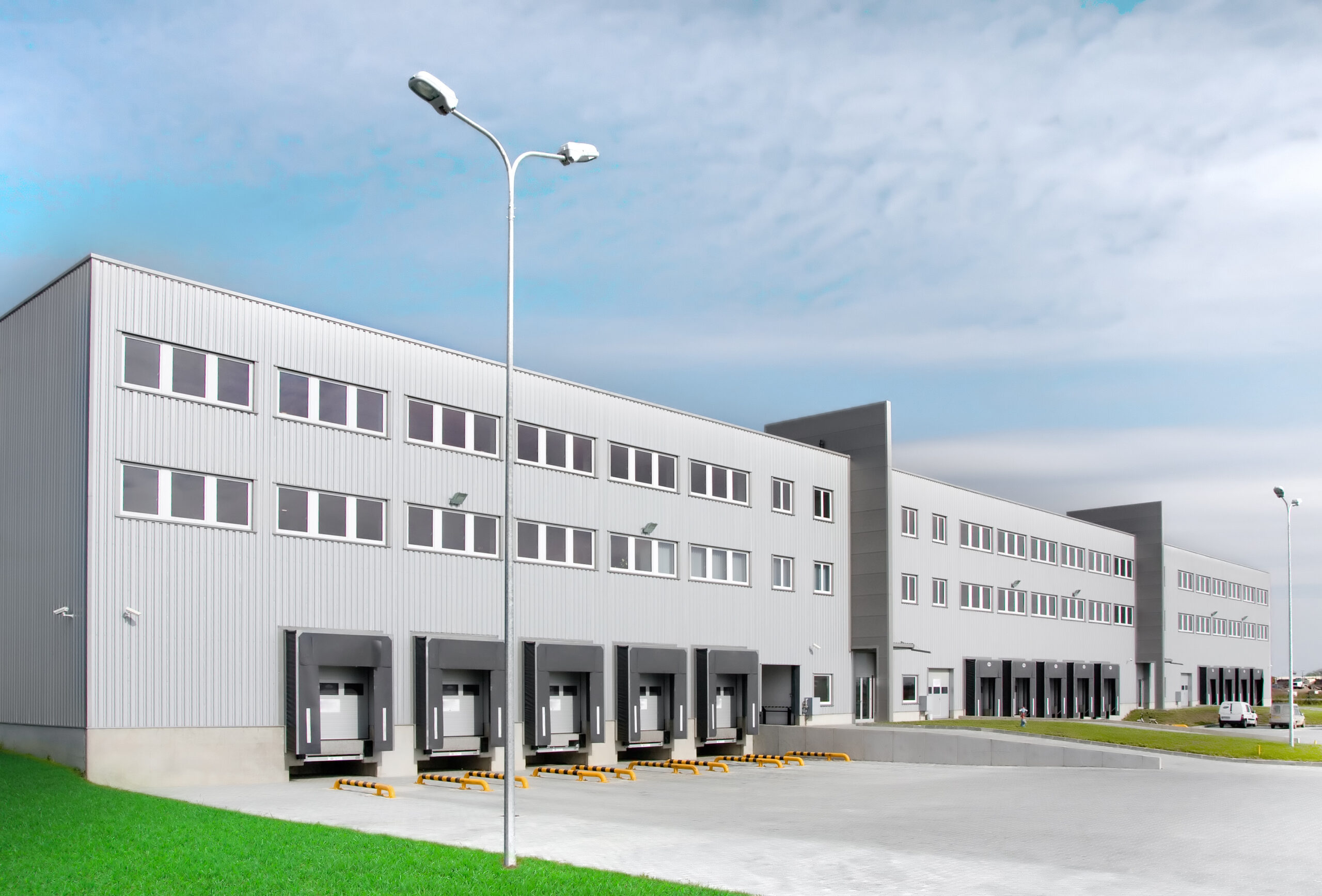 The rising prices of construction materials and energy, the increasing cost of land for new construction, a lack of crucial components to ensure continuous production and workforce shortages are all afflicting the industrial sector in the Czech Republic. One solution in regard to the availability of industrial real estate would seem to be the optimising of operations and more frequent investment by many companies into the automation of routine activities.

During the third quarter of 2021, the total area of modern industrial premises for lease exceeded 9.63 million sqm. 130,035 sqm were built in the same quarter. Completed construction for the first to the third quarter of 2021 came to 248,829 sqm, and compared to previous years is somewhat below average. Last year, for example, 587,959 sqm were completed during the same period.

At the end of the third quarter, 621,424 sqm were under construction. “If we add all of the projects for which only initial landscaping is underway, this figure is even higher. Despite the disadvantage in terms of prices and availability of construction material, this represents an enormous number of projects under construction. If all the projects currently under construction are completed next year, then the threshold of ten million square metres of modern industrial premises will be exceeded in the Czech Republic for the first time,” predicted Jakub Holec, CEO at 108 AGENCY real estate consultants.

The vacancy rate came to a mere 2.46 percent, meaning there is 236,683 sqm of space for lease within the entire Czech Republic. This state is unlikely to improve in the long term, and it is very rare to find unoccupied spaces in completed buildings. This low vacancy rate, alongside its consistent falling tendency, places demands on operational efficiency. Companies are also short of employees, with the worst situation faced in industry and construction. Another obstacle companies are having to deal with is the high price of construction materials, the long-term unavailability of critical components for manufacturing and the rapidly rising cost of rents and energy. This all results in a need to find a way to optimise operations and make investments in automation or robotisation of routine activities, which can offer companies a significant competitive advantage. The annual rate of change in industrial producer prices came to +9.9 percent for agricultural producers it was +8.4 percent, for construction work +6.8 percent and for market services for businesses +1.6  percent.

Gross take-up for the Q1 to Q3 period came to 1,719,962 sqm, and this figure has the potential to exceed two million square metres by the end of the year. The continuing need for larger premises across all industrial segments is driving tenant demand and causing a lasting fall in vacancy levels. Developers are responding to this situation by increasing construction activities, mostly tailored to clients who sign a contract even before construction has begun.

“Speculative construction has not reached a sufficient level to satisfy primary markets. The industrial market as a whole continues to be affected by employee shortages, a lack of various commodities such as AdBlue and construction materials, price increases and other disadvantageous circumstances such as the energy situation. All these factors suggest difficult times for companies without sufficient capital. Automation and other strategies for securing labour productivity will play a central role in future,” said Michal Bílý, 108 AGENCY analyst.

The boom in automation is confirmed by a number of practical examples. Rohlik Group is planning to invest up to €400 million in warehouse automation. They are implementing an automated storage and retrieval system (ASRS) in their distribution centres. Zásilkovna is introducing PackMan robotic sorters within its depots.

The largest announced transaction of the third quarter is also closely related to automation. Specifically, this is Panattoni Park Kojetín, which is providing Amazon with a total of 173,771 sqm of industrial premises and 13,016 sqm of office premises and technical facilities. This four-storey robotic distribution centre, which Panattoni and Accolade are building at a former brownfield site, is planned to go into operation by 2023. In addition to this almost 190,000 sqm for Amazon, other major transactions include XPO Logistics, which has leased out 60,046 sqm of industrial space in CTPark Bor, and the lease of 29,556 sq m for Drylock Technologies in VGP Park Hrádek nad Nisou.

Warehousing, Logistics and Industrial Tenants are shifting their focus to BTS facilities

December 8, 2022
Warehousing, Logistics and Industrial Construction of VGP Park Zvolen starts
After concluding an agreement with logistics company Packeta Slovakia on the future lease of 2,500 sqm of warehouse space, VGP is starting with the construction of the first warehouse...