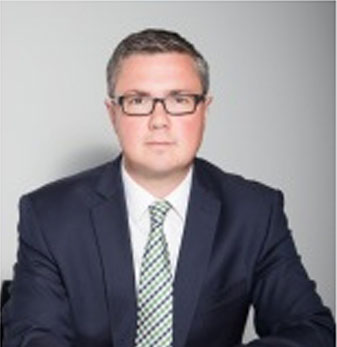 JLL has announced an important change to its CEE Capital Markets structure in terms of personnel.

Troy Javaher, after almost 9 years of being with JLL within CEE, has decided to have a change in his career path and will be joining Lincoln to set up their business across Europe. At the same time, JLL are delighted to be able to announce that Stuart Jordan will become its new Head of Capital Markets. Stuart´s primary role will be to coordinate JLL’s Capital Market activities throughout the region and to act primarily as a regional client relationship manager.

Stuart will continue in his current role as Head of Capital Markets of Czech Republic alongside his new regional responsibilities, which will commence on the 1st of January 2016. In the meantime, Troy and Stuart will be working together on handing over the on-going and existing work in hand, to allow for smooth and uninterrupted continuity.