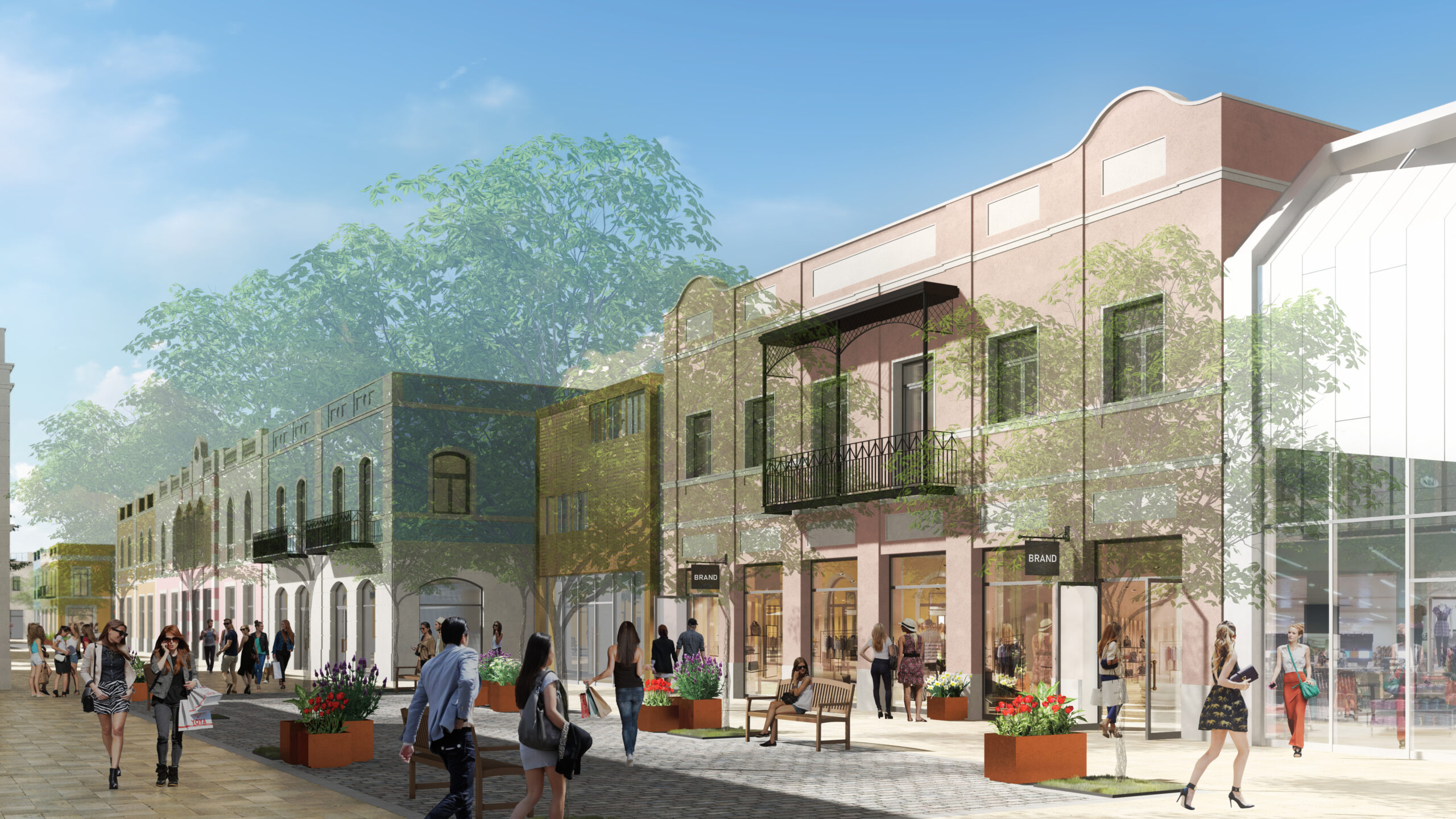 Tbilisi Outlet Village, a 20,000 sqm GLA development near the capital of Georgia, is officially being launched this week at MAPIC Digital. The first outlet in the region, it is developed by Georgian Outlets & Resort Group in close collaboration with TORG The Outlet Resource Group. Construction is scheduled to start before the end of the year with an opening of Phase 1 – making up 12,500 sqm and 70 units – planned to open in spring 2022.

Tbilisi dubbed the fashion capital of Eastern Europe and one of the global trendsetters will bring together the most exciting international and Georgian brands in its highly awaited outlet village. With its strategic location south-east of the capital, it benefits from a strong catchment made up of Tbilisi’s 1.4 million population and a significant number of cross border travellers from Azerbaijan, Armenia, Russia and Turkey. Tbilisi Outlet Village is expected to attract more than 7 million visitors in its first three years alone.

Guram Tsanava, Founding Partner and CEO of Georgian Outlets & Resort Group, comments: “We are proud to be launching the very first outlet village in this region. Since we started talking to a select group of distributors here in Georgia this summer, reactions have been fantastic – we already have 30 percent of GLA pre-leased with plenty more exciting brands in the pipeline. Not only do we have a great location on one of the major motorway axes in Georgia, but we also have a highly-skilled international team consisting of the leading professionals in the field and bringing the best of outlet expertise to our region.”

Robert van den Heuvel, Leasing Director and Partner at TORG Europe adds: “We have leased many schemes over the years, but we have rarely seen such an overwhelmingly positive and enthusiastic response within such a short amount of time. Tbilisi is definitely ready for an outlet – we know this from a series of surveys conducted in February this year, where the outlet concept received a 9 out of 10 rating. We already knew that Georgia is the next logical extension of Europe, but now we also have the confirmation from all of the major distributors in Georgia and many of their head office structures, which are keen on joining. This includes brands that are not yet present in the country, but that have expressed interest in entering the market via Tbilisi Outlet Village.”

Architecturally, Tbilisi Outlet Village will be a fusion between tradition and modernity. Its creators, L35, are an internationally leading architectural firm, also known for the successful La Roca and Las Rozas outlet villages in Spain. They have designed Tbilisi Outlet Village as a re-interpretation of the Georgian capital’s traditional facades, courtyards and urban passages combined with iconic contemporary shopfronts. Paired with state-of-the-art facilities and an open-air design, Tbilisi Outlet Village is certain to offer guests not just excellent shopping, but also a pleasant and safe place to spend time.

Javier Framis, Senior Partner and architect at L35, comments: “We are delighted to lead the design for Tbilisi Outlet Village, which will be a homage to the beauty of the Georgian capital. We were stunned when we first travelled to Tbilisi in 2019 and strolled through the city’s neighbourhoods and old town, and we have picked up many of its characteristic elements in our design.”

Dan Innes, Founder and Managing Director of London-based PR and marketing firm Innesco, adds: “The Tbilisi Outlet Village is bringing premium Outlet shopping to entirely new geography and audience. We are looking forward to presenting the project to a wide audience at MAPIC Digital this week, where we will not only showcase the project as part of the online exhibition space but also present it during the virtual outlet conference.”