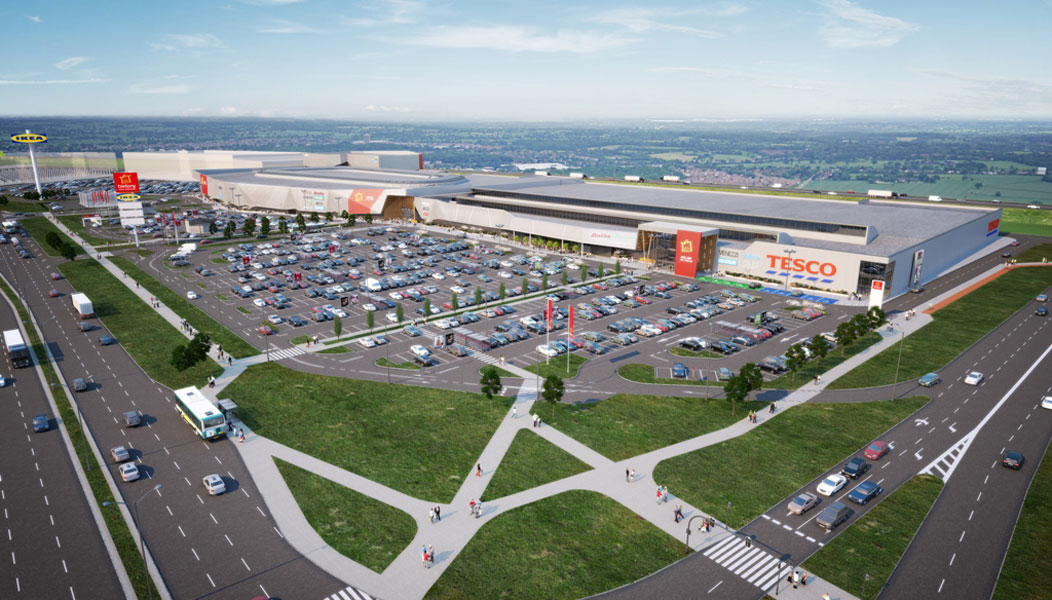 The expansion of Bielany shopping park has begun – EuropaProperty

Inter IKEA Centre Group Poland has announced that construction work on the new part of Bielany Shopping Park has started. A modern shopping mall will be erected, combined with the existing facility, housing an underground car park and two levels with shops, restaurants and a cinema. Thanks to it, Wroclaw will soon gain the largest shopping centre in Poland.

The new mall will have an area of 35,000 sqm and three floors: two commercial levels and an underground car park. There will be more than a hundred new shops and service points, including such brands as Reserved, Mohito, House, Cropp, Sinsay, Lavard, Smyk, Rossmann, Sony Centre and iSpot Apple Premium Reseller. An important element will be the restaurant and recreation part, including a fitness club, and three zones for leisure, meetings and animation. Cinema fans will be able to watch movies in the modern, eight-screen multiplex Helios.

“This is an important moment for us; we are beginning the implementation phase of the project. We are pleased that the project has begun to gain momentum; earthworks have already started and the first works on the foundations and the underground car park will soon begin,” said Dariusz Węglicki, project manager at Inter IKEA Centre Group Poland responsible for the expansion of the Bielany Shopping Park. “We have planned construction work in such a way that it hardly affects the existing shopping centre. We have designed, among other things, a road connection between the new IKEA store and the Tesco hypermarket. This will allow us to provide free transport of construction materials, almost invisible to the visitors of the Bielany Shopping Park.”

At the same time, the old part of the mall, with the Tesco hypermarket and the shopping arcade, will be refreshed and modernized. Reconstruction envisages extending toilets and reorganizing the food court. The existing part of the shopping centre will be combined with the new wing of the facility into a unified whole, with a completely different facade and interior design. During the expansion customers will use the two main entrances to the arcade.

According to plans, customers will be able to do the first shopping in the new, expanded shopping centre in 2015.