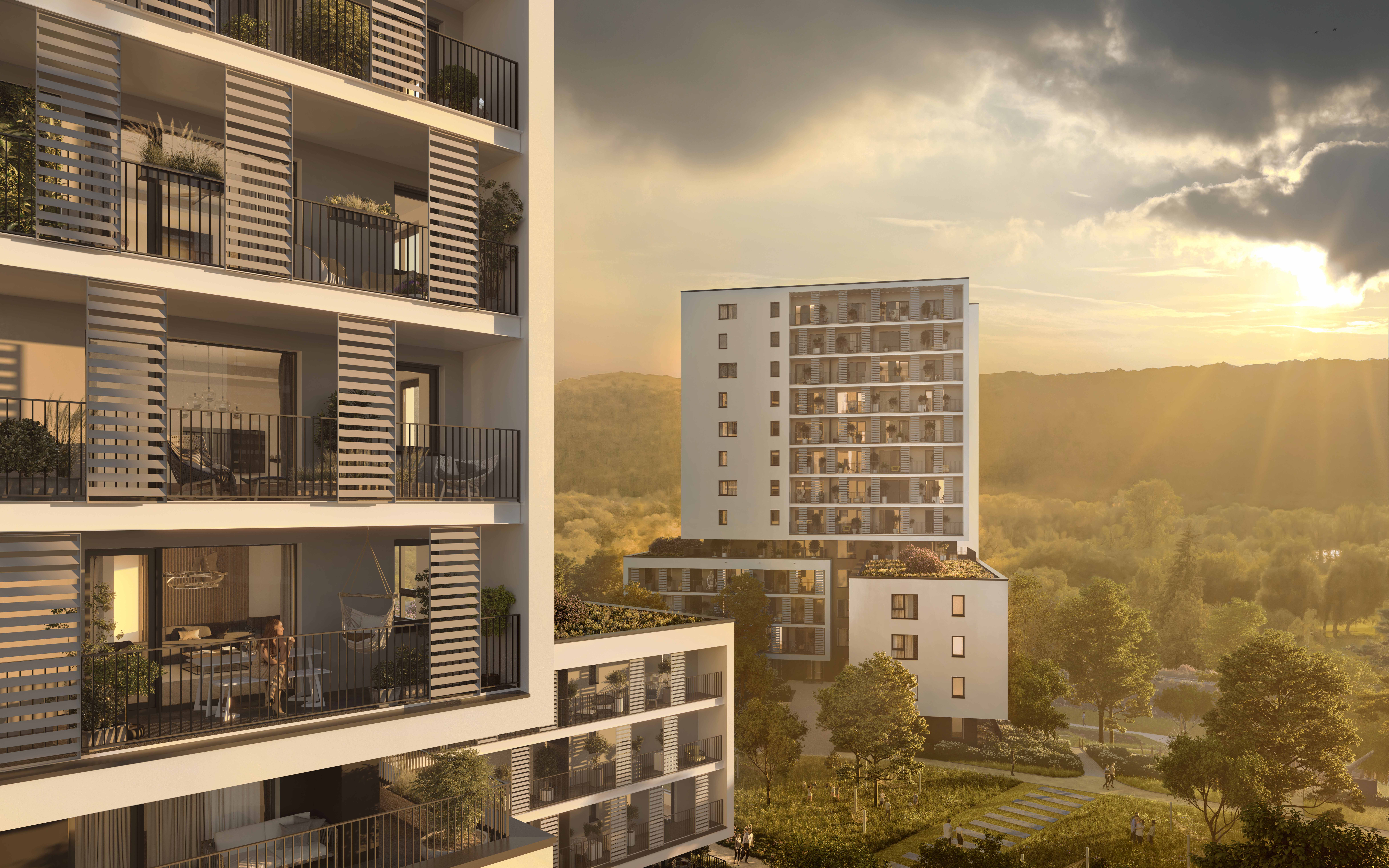 The Horizon development group has started handing over units in Rezidence Zahálka to their new owners. The first stage of the project, in which Horizon cooperated with the Karlín Group development company, received approval last November. Zahálka, which was awarded the Real Estate Project of 2019 title, is seeing unprecedented interest, with all 240 apartments in two buildings from the first stage of development now sold. In the coming phases of the project, five buildings with another 560 flats will be built in Prague´s Hodkovičky.

The Zahálka development, into which the first inhabitants are now moving, commenced in May 2018. The first stage of the project received BREEAM “Very Good” certification, confirming high environmental standards in the field of development. This positive evaluation was achieved through elements such as economical water management and recuperation facilities, and also by Zahálka’s exceptional location. Prague’s Hodkovičky is an oasis of calm, with a beautiful view of the Vltava river and the green slopes opposite Prague’s Chuchle area. It is an excellent place for active recreation due to the availability of a wide range of sporting activities such as bike paths and golf courses, as well as facilities for other leisure activities. The development’s BREEAM certification also took into account ground-level features at Zahálka, which include a large amount of greenery, elements to support biodiversity, and even an outdoor theatre.

“We are proud to bring a new modern district to this popular location in Prague 4. The apartments in Zahálka are timeless: all have terraces and create ideal spaces for privacy and for family life. We look forward to continuing the construction of the next stages of the project, which we will be carrying out as the sole developer, and we are pleased with the continued interest in the project units currently on sale,” says Yishay Furman, CEO of Horizon.

Units in two buildings under development as part of the second stage of the project are still available, and the start of construction and sale of a further 330 flats is planned for the summer months. The project, which will total more than 800 units across seven buildings, is already enjoying the recognition of the professional public, having been awarded the title Real Estate Project of 2019 in two categories: the expert jury award, and the architects’ award. With their equipment and design, the new buildings at Zahálka emphasise comfort and functionality. 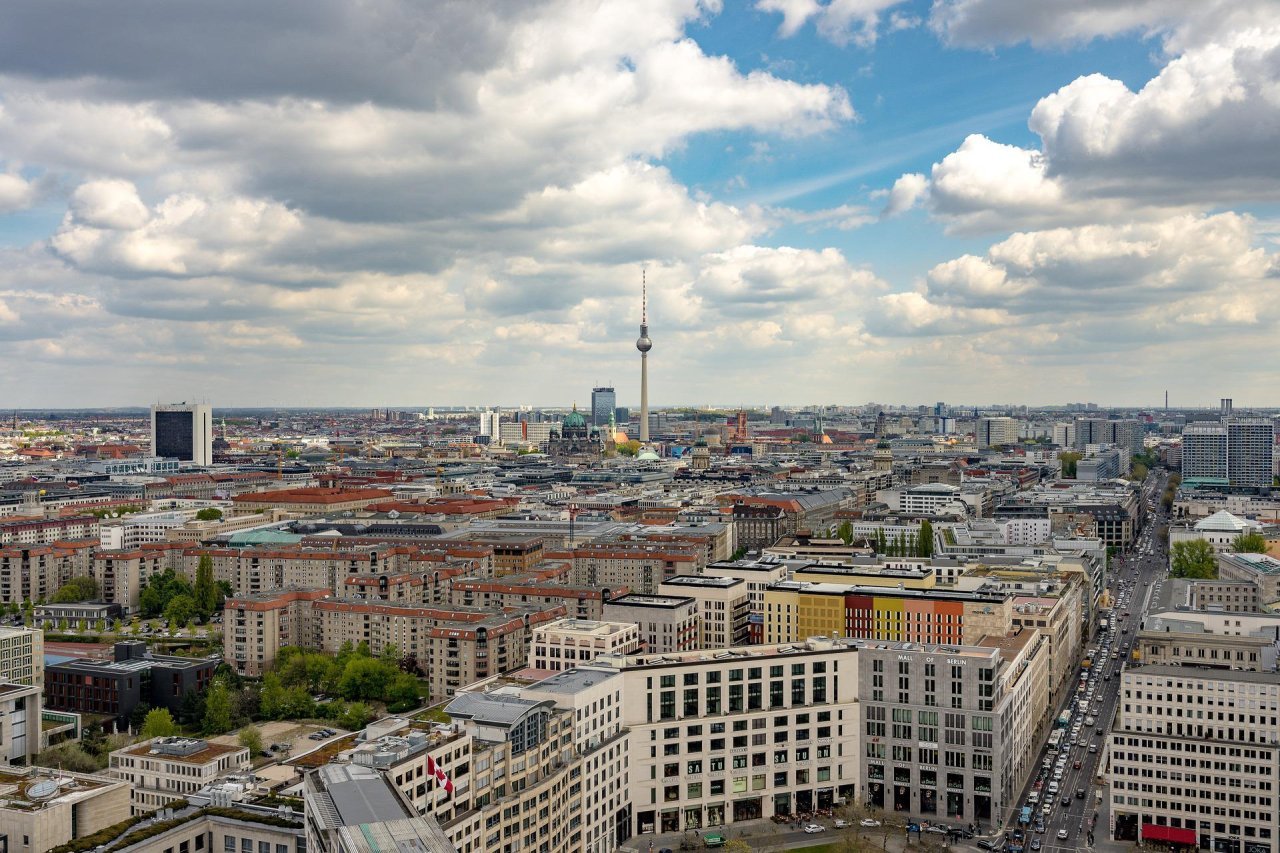 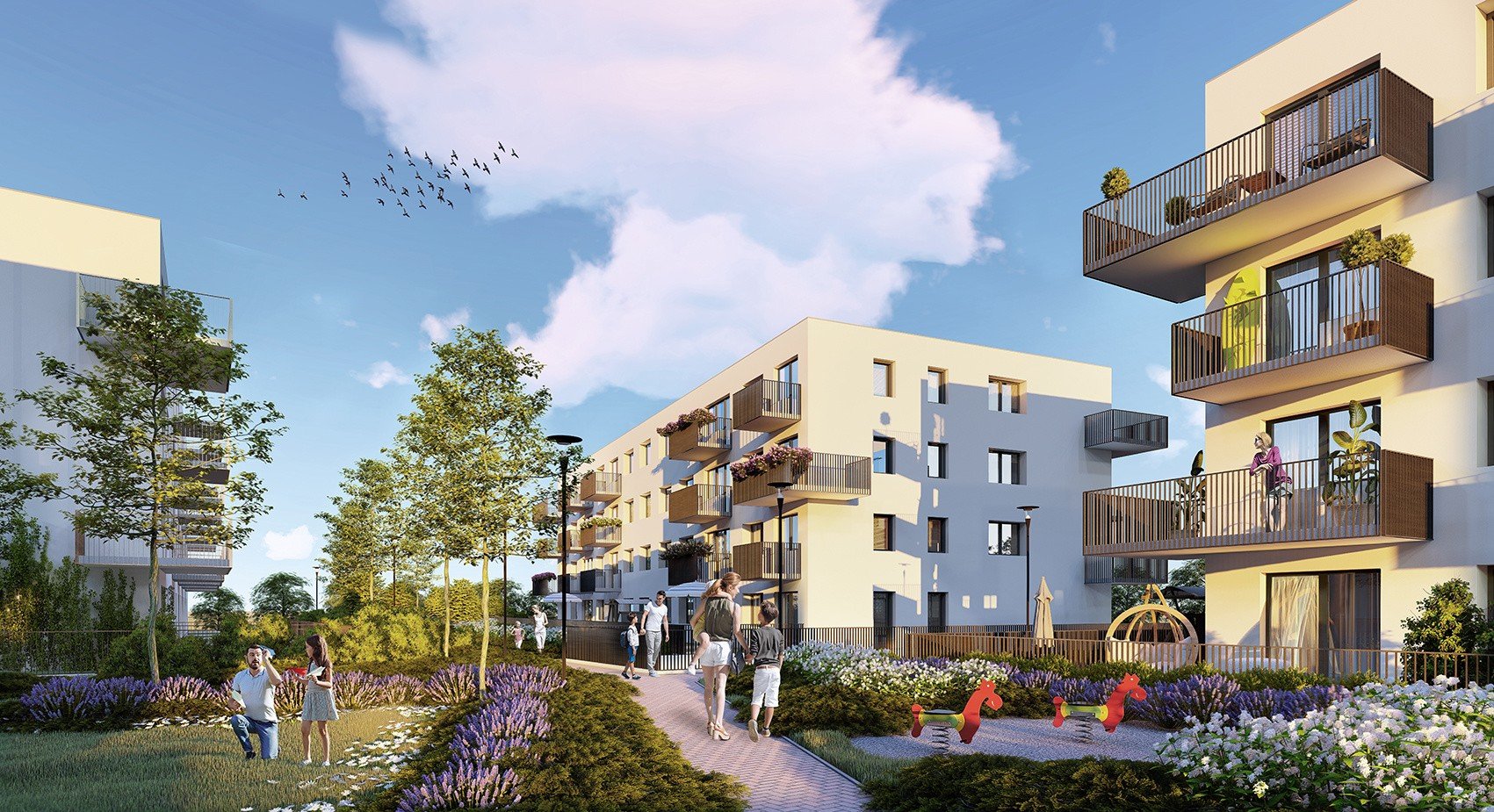