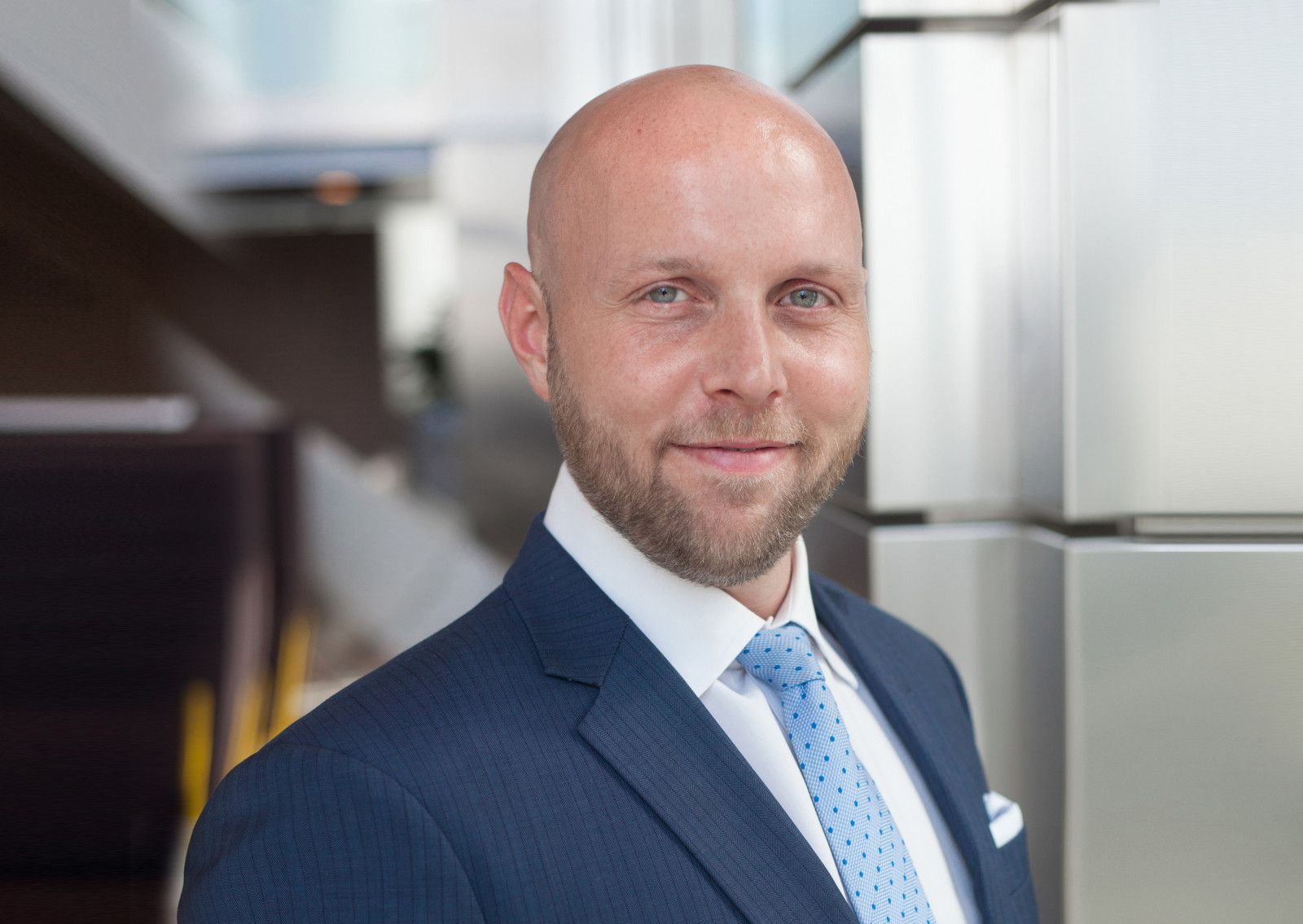 In 2018, the industrial market was driven by e-commerce which – in addition to generating strong take-up levels – reported new requirements regarding warehouse location and technical specifications, says Tom Listowski, Partner, Head of Industrial and Warehouse, CEE, Cresa.

With the unabated supply growth, Poland’s total warehouse and industrial stock has already surpassed the 15 million sqm mark. In the first three quarters of 2018, leasing activity hit 3.03 million sqm and more than 2 million sqm was under construction.

Vacancy rate at an all-time low

Despite such healthy supply levels, after the third quarter of 2018, Poland’s vacancy rate fell to a record low of 4.3 percent due to robust occupier demand, limited speculative developments and a growing number of BTS (build-to-suit) projects developed to satisfy specific operational needs. To speed up the delivery process, developers prepare and secure land banks and relevant permits early enough in order to begin construction as soon as a client turns up; a new warehouse is completed within six to nine months, depending on the size and complexity of a project. As a result, end clients have more choice. By contrast, speculative projects are developed mainly in low-vacancy areas and in new locations which enjoy both easy access to newly-constructed road infrastructure and strong occupier interest.

Firms want to build to own

There is a growing trend for BTO (build-to-own) projects on the warehouse and industrial market, particularly where tenants intend to invest heavily in technologically advanced and sophisticated warehouse or factory solutions and the building is of strategic business importance. What’s more, this trend is likely to intensify in 2019, when new tax and accounting regulations (IFRS 16) take effect. Under the new regulations, construction of BTO facilities could sometimes outweigh the benefits of a long-term lease (made for upwards of 15 years).

Of all the regions, Central Poland was most sought after by tenants in 2018. In the third quarter of 2018, it saw its supply exceed 253,000 sqm and vacancy rate fall to just 1.5 percent. With developers securing a growing number of plots in Warsaw’s suburbs, this region is likely to witness an increase in warehouse supply in the coming years. The vicinity of Grodzisk Mazowiecki near the A2 motorway is also anticipated to attract strong interest on account of the planned Central Airport. A zoning plan for the Central Airport site is expected to become public in 2019.

New locations offering better talent availability are also opening up with firms making inroads in 2018 into Poland’s eastern regions, as illustrated by Zalando’s large distribution facility under construction in Olsztynek. Other emerging locations include Białystok and – in the west of the country – Zielona Góra, Gorzów, Świecko, Słubice, Rzepin and Bolesławiec. Developers are also stepping up activity in the vicinity of seaports, particularly in Gdynia and Gdansk. These areas are expected to see robust warehouse occupier interest driven by the growing volume of goods transported by sea.

Poland maintains a very strong, competitive position on the logistics map of Europe and is seeing an inflow of new market players including Asian investors. In 2018, Singapore’s Mapletree Investment acquired more than 1.5 million sqm of warehouse space from Prologis in the USA, France, Germany and Poland. We are also receiving tenant enquiries from that region.

UK-based firms are also taking an increased interest in Poland. With Brexit on the horizon, some are already reorganizing supply chains or offshoring production to other countries. Thanks to its strategic geographic position in Europe, Poland is likely to benefit from these developments.

What’s in store for us?

Nominal warehouse rents picked up in 2018 following a protracted period of stability. The gap between headline and effective rents is narrowing as developers are becoming less willing to provide large lease incentives due to strong occupier demand for limited vacant space and rising construction costs which soared by up to 20 percent in the past year. Rental values are therefore expected to continue their upward trend in 2019. Despite this, Poland will maintain its competitive advantage over Germany, the Netherlands and France, which are also seeing costs of construction services rise. Looking ahead, Poland will remain the leading warehouse and industrial market of Central and Eastern Europe.

Poland’s warehouse market is expected to continue to expand in the upcoming years, driven by robust occupier interest with demand outstripping supply in recent months and the economy powering ahead.