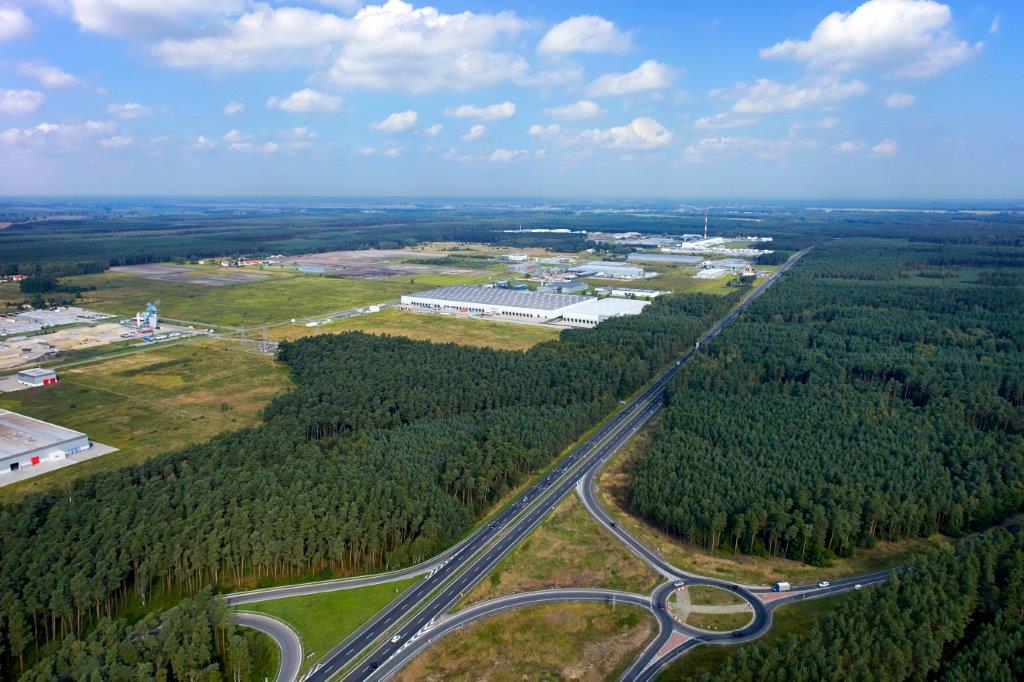 The industrial market in Poland continues its strong momentum – EuropaProperty

Developer activity on the Polish industrial market remains very robust. According to data released by global real estate services firm Cushman & Wakefield, in Q3 2015 there was 617,000 sqm of modern warehouse space under construction in Poland with total stock of around 9,677,000 sqm, which represents a year-on-year increase of 13 percent or 1,110,000 sqm.

The highest concentration of developer activity is in Warsaw’s suburbs (148,000 sqm), Upper Silesia (99,000 sqm) and Central Poland (88,000 sqm). Development is also gaining momentum in the smaller regional markets of Lublin, Tricity, Rzeszów and Szczecin, where some 141,000 sqm is currently under construction compared to 83,000 sqm developed in the same period a year earlier.

Warehouse take-up remains very high with 552,000 sqm transacted in Q3 2015, representing an increase of 24 percent or 107,000 sqm compared to Q3 2014. The strongest leasing activity was in Warsaw’s suburbs where around 157,000 sqm of warehouse space was leased, followed by Upper Silesia (106,000 sqm) and Central Poland (112,000 sqm). A relatively strong occupier interest was also recorded in the smaller regional markets such as Tricity (20,000 sqm), Szczecin (14,000 sqm) and Toruń (12,000 sqm). New lease agreements accounted for around 48 percent of all transactions, while lease renewals and extensions made up 42 percent and 10 percent, respectively.

Tom Listowski, Partner, Head of Industrial Department & CEE Corporate Relations, Cushman & Wakefield, said: “Given the strong growth of the Polish warehouse market, Poland’s total stock will exceed the 10 million sqm mark in the first half of 2016. Nearly 617,000 sqm is currently under construction, half of which has already been secured as pre-lets, which is confirmation of strong developer activity. Despite the large pipeline of planned construction activity and an increase in speculative development, the overall vacancy rate which currently stands at 6.1 percent is expected to remain at a similar level or may dip. Demand for warehouse and manufacturing space is likely to rise further on the back of positive economic growth and GDP forecast to hit 3.5 percent in 2016. With industrial and logistics assets being highly sought after by institutional investors, this demand is leading to further yield compression which we expect to continue as we head into 2016. This, coupled with stable land and construction prices is resulting in developers offering higher incentives thus resulting in lower effective rents for occupiers, a trend which we have now noted for several continuous quarters.”