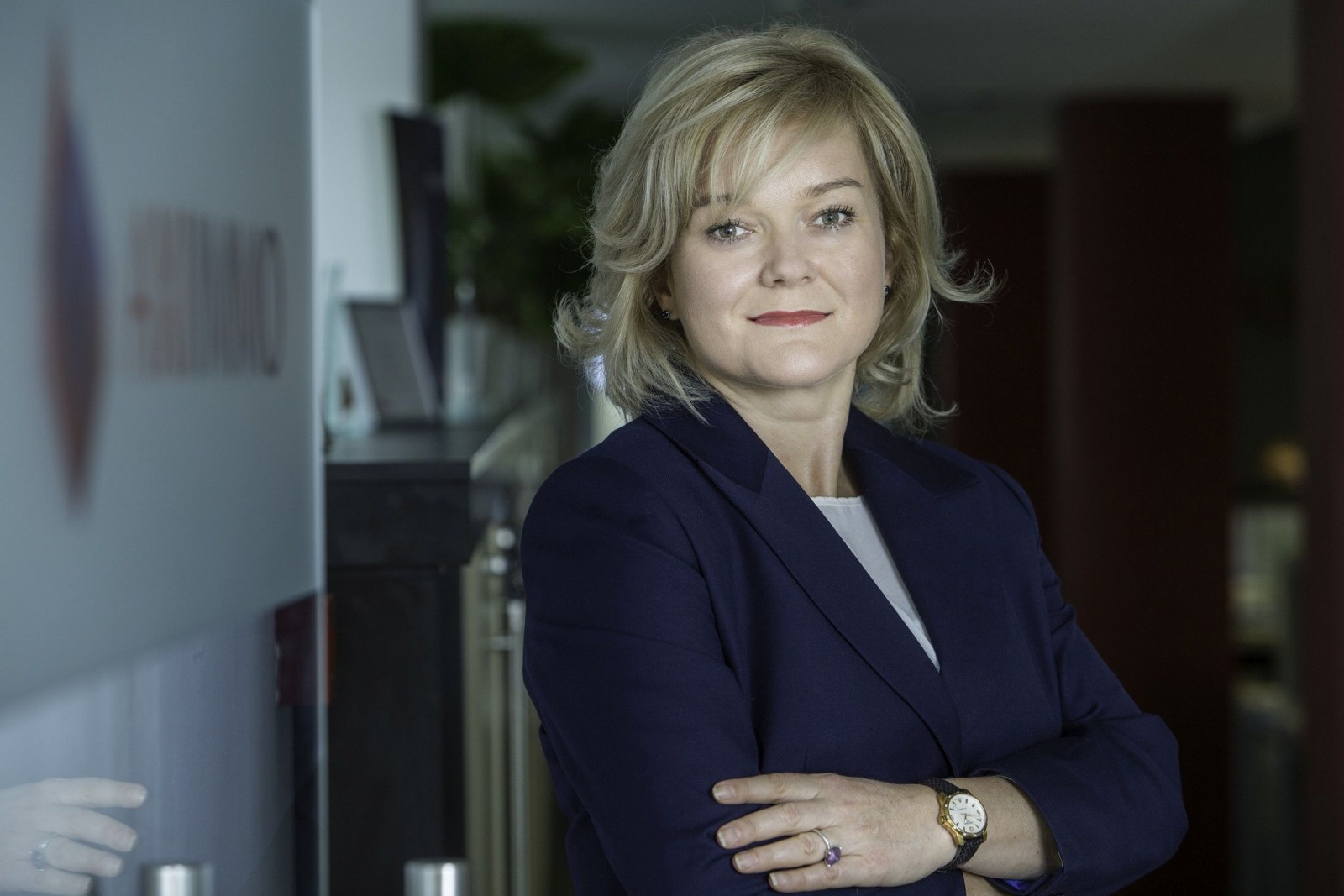 The Polish warehouse market is on a wave of success. Poland is the undisputed logistics hub of Europe – EuropaProperty

2017 was the second consecutive year of record openings in the Polish warehouse market. From January to the end of March this year, a total of 970,000 sqm was leased, 42 percent more than in Q1 2016. Developers put into operation 475,000 sqm and over 1.4 million sqm are under construction. Results for the first quarter of 2017 allow optimistic forecasts for the coming months, according to an AXI IMMO report.

Between January and March 2017, gross demand was 970,000 sqm, of which new contracts and expansions accounted for 70 percent. Last year’s record for openings was beaten by 42 percent. This is the highest quarterly result in the history of the modern warehouse market in Poland.

“Such a high volume of leased space in the first months of the year is the result of the finalisation of several large transactions that had a significant impact on the final result on the demand side. Production and export factors are good, which has positive impact on tenants’ investment decisions,” commented Renata Osiecka, Managing Partner AXI IMMO.

Most warehouse and production space was leased in Upper Silesia, including a transaction for 135,000 sqm for Amazon in Sosnowiec. In total, demand in the region amounted to 330,000 sqm. The best results were recorded in the Warsaw region (198,000 sqm) and Wrocław (140,000 sqm). After eliminating large transactions of over 40,000 sqm, the average volume of rented units in Poland in Q1 2017 amounted to ca. 4,500 sqm.

The demand structure is dominated by logistics operators and retail chains, whose share in total demand is 63 percent.

An intensive second half of last year resulted in high supply-side figures in 2017. The total stock of warehouse space in Poland at the end of March this year amounted to 11.7 million sqm. Nearly 500,000 sqm were delivered to the market, 65,000 sqm more than in the corresponding period of last year.

In the first quarter of this year, the biggest increases in new supply took place in Poznań, Upper Silesia and Bydgoszcz, with each location seeing an increase of around 100,000 sqm. Among developers, Panattoni provided most new space within 14 projects with a total area of over 300,000 sqm. BTS investments accounted for over 50 percent of the new supply.

A consequence of the positive market situation and the high level of activity among tenants is 1.4 million sqm under construction at the end of March this year. Most new space is being built in Warsaw (350,000 sqm) and Szczecin (291,000 sqm).

“Nearly 1 million sqm of warehouse and production space is under construction in the five major markets. Besides Szczecin, development activity in smaller regions was limited. The share of speculative projects remains stable at a level of 30 percent. In terms of the number of investment projects without secured lease agreements, the developers Panattoni and Hillwood stand out,” added Renata Osiecka, Managing Partner AXI IMMO.