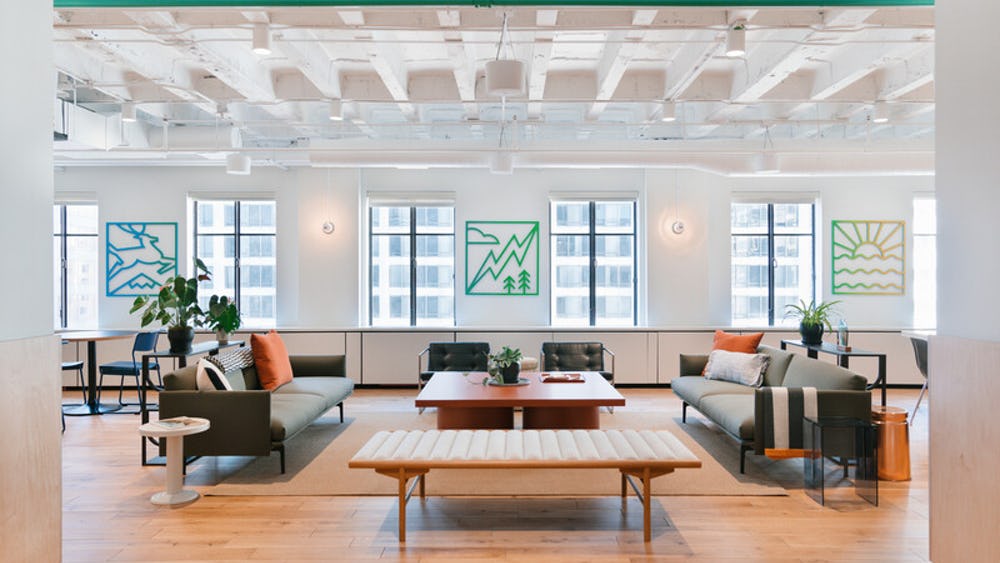 The main trend of Q2 2019 was the increased interest of flex space operators in Moscow offices, that led to the rise of their share in total take-up from 1.2 percent to 6 percent. Flex operators are responding to the growing demand for ready-made solutions from large companies.

“More and more corporations nowadays realize the necessity of the office adaptation to the fast-changing needs of business and employees. To accomplish this, many companies turn to flex office space that allows to easily expand or reduce the number of working stations in response to headcount changes,” commented Victoria Manzyukova, Head of Corporate Solutions, JLL, Russia & CIS. “In a short-term perspective we expect further growth of attention to these services from large international companies as well as from Russian local organizations. Based on our analysis, flex spaces are used for project teams as well as whole departments, particularly, IT and sales.”

Banks and financial organizations continue to maintain a leading position in the demand for Moscow offices in Q2 2019 with a 35 percent share of total take-up volume. The second place, with 21 percent, was occupied by business service companies, including flex space operators. The third were mining and exploration companies, which accounted for 14 percent of new deals.

More than the half of all deals in Q2 2019 were closed outside the Third Transport Ring (TTR), 53 percent against 41 percent in the previous quarter. At the same time, the interest in Class A business centres in the Central Business District (CBD) has increased to 32 percent in Q2 2019 from 25 percent in Q1 2019.

The overall vacancy rate on the Moscow office market declined during the Q2 by 0.1 ppt, to 9.9 percent. The decrease has been recorded in Classes B+ and B- (by 0.4 ppt), with vacancy amounted to 10.2 percent and 8 percent respectively. For the first time during the last year and a half the indicator in Class A has risen (by 1.0 ppt due to large completions) and reached 11.5 percent.

The submarket with the most significant reduction of the vacancy rate became a zone between the Garden Ring and TTR, where the vacancy rate dropped down by 0.7 ppt, to 8.6 percent. At the same time, submarkets with the lowest availability are still Moscow City (6.5 percent) and the CBD (7.4 percent).

“Some 321,000 sqm are announced for completion until the end of 2019 that will supply the market with large office blocks. If all projects are delivered on time, we expect the vacancy rate to grow to 12.5 percent in Class A and to 10.8 percent in Class B+,” commented Olesya Dzuba, Head of Research, JLL, Russia & CIS. “It is essential to recall that the commissioning time of many projects is usually postponed nowadays, that is why the effect on the Moscow office market will not be significant.”