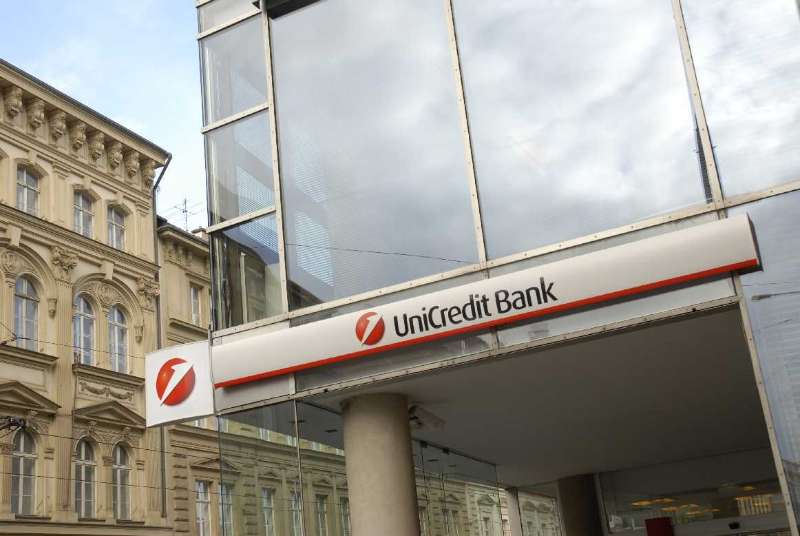 Wealthy Romanian entrepreneur and former tennis player Ion Tiriac recently sold his 45 percent stake in lender UniCredit Tiriac Bank to the majority owner of the bank, the Italian group UniCredit. This was part of the exit options agreed by the shareholders, according to Mediafax.

The consolidated net profit of UniCredit Tiriac Bank and UniCredit Consumer Financing increased by 18 percent in the first quarter of 2014 in Romania, reaching €16 million.