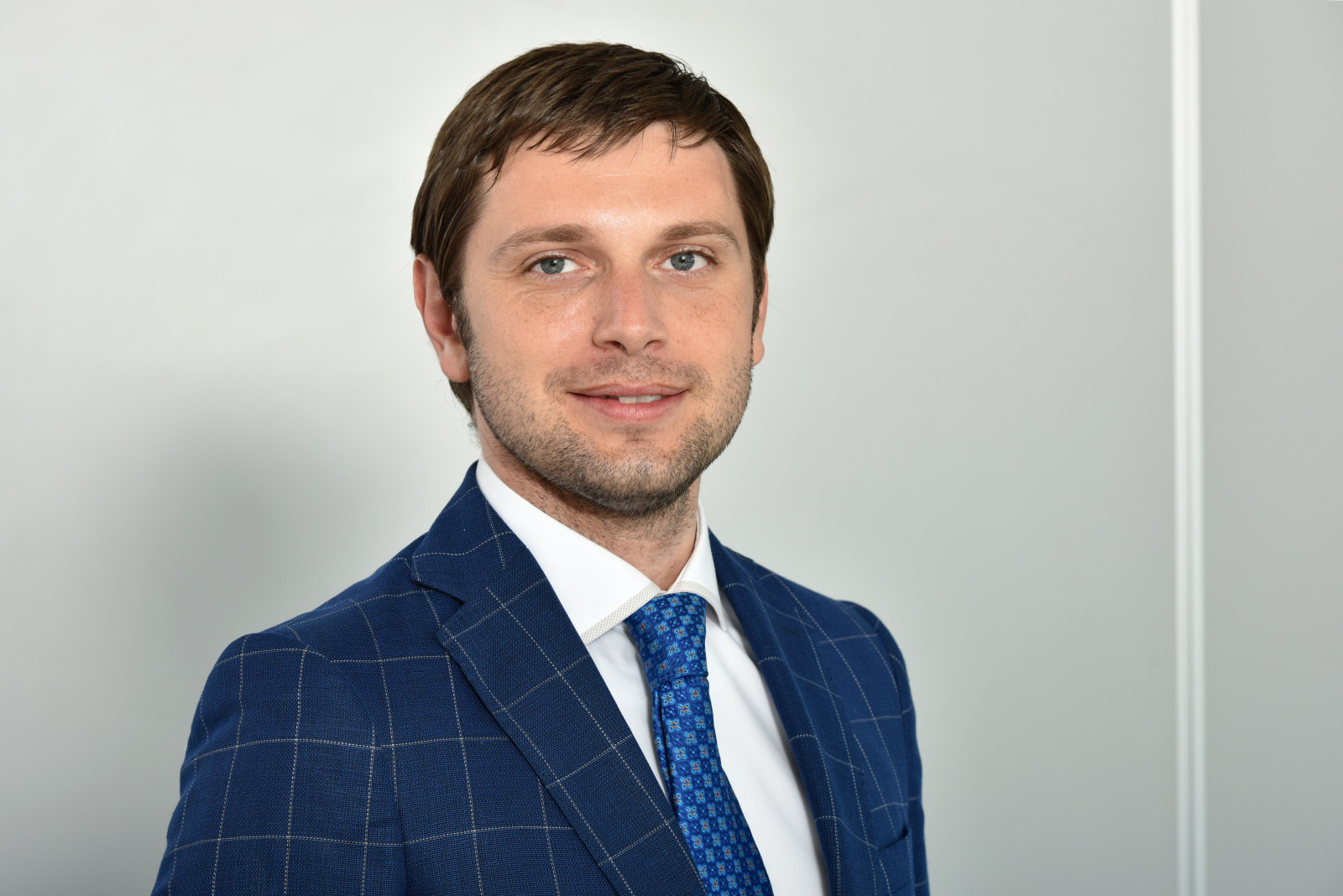 The volume of industrial and logistics spaces leased in the first half of the year totalled 240,700 sqm, more than twice the level recorded in the same period last year, of about 100,800 sqm, says JLL.

JLL recorded in the first semester a market share of almost 30 percent of the volume of industrial and logistics lease transactions by real estate consultants.

“Given the developments in the first half of the year, JLL’s expectations for 2019 demand are optimistic, so we expect a volume of transactions comparable to the one recorded over the past 3 years, around 500,000 sqm per year,” the agency said.

“But we have to consider two aspects that can influence the level of demand. The first is that the industrial market has reported a record take-up over the last three years, especially amid the expansion of retailers and logistics. The second element is that most of the logistics companies have already consolidated their operations to meet the increased volume of goods generated by the rise in consumption in recent years,” commented Costin Banică, head of Industrial Department JLL Romania. “However, we may see an increase in demand for manufacturing and industrial premises, especially from companies active in the automotive sector.”

Noteworthy that over the first half, more than half of the demand (121,600 sqm) came from manufacturing companies, most of them in the automotive field.

“The automotive sector is experiencing a transition to the production of components for electric vehicles. Romania could take advantage of this transition and could attract major investments from big companies for this kind of production premises. In this context, we anticipate an increase in the demand for production areas in 2020-2022,” added Costin Banica. “Another trend that we have seen on the market this year, and which generates part of the demand, is the migration of the companies from the spaces they are occupying on former industrial platforms in modern projects.”

“We are seeing a growing interest from developers to build smaller projects of 1,500-3,000 sqm, willing to accommodate rising demand from companies moving their operations from old industrial platforms to modern industrial projects. This migration is based, on the one hand, on the desire of companies to provide employees with better working conditions and, on the other hand, is determined by the stricter regulations related to the fire safety authorization,” added Costin Banica.