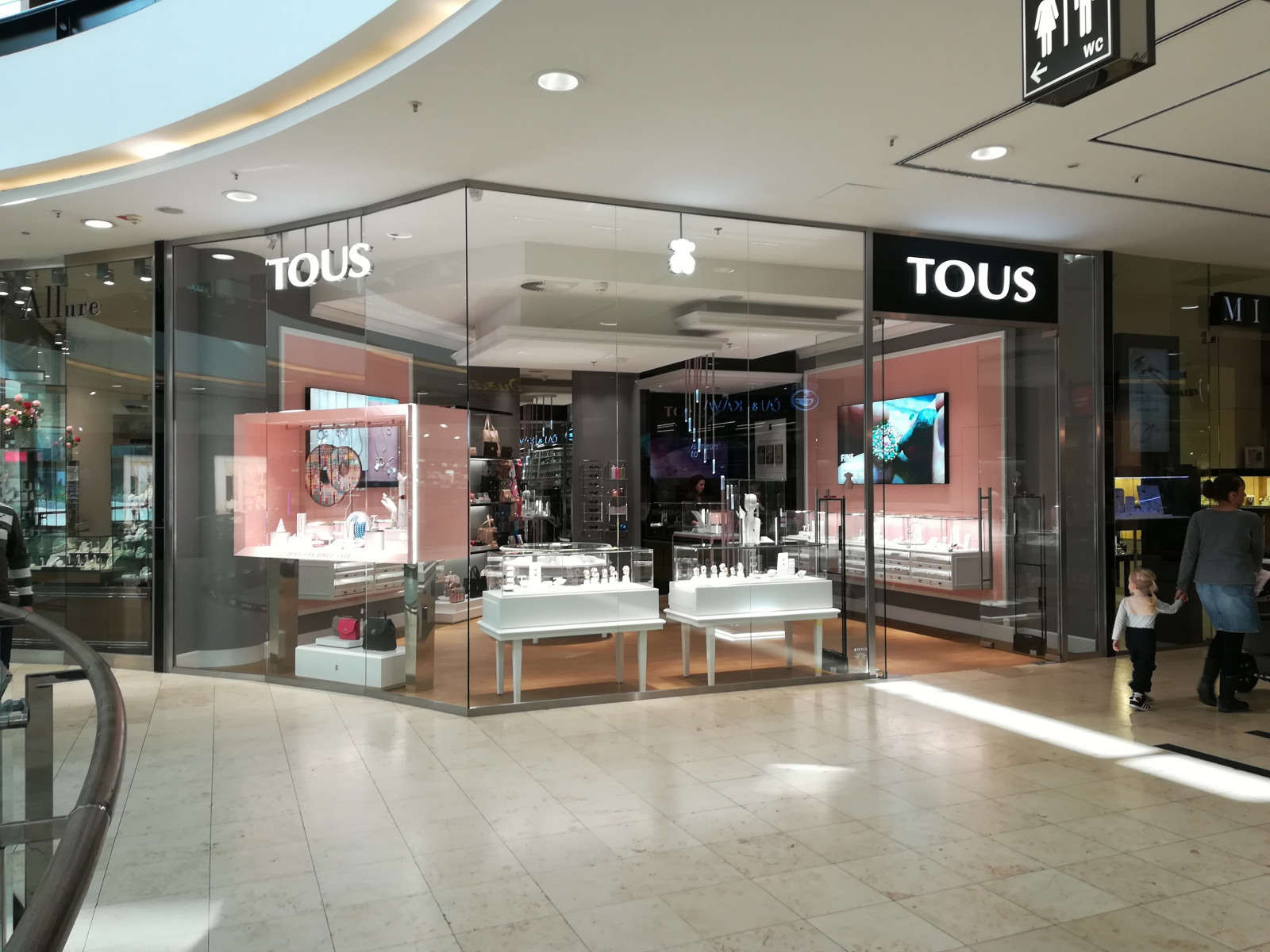 CBRE arranged leases of two new shops to Spanish jewellery brand TOUS. Its new locations are at Arkády Pankrác in Prague and Olympia in Pilsen. These two shops are the 11th and 12th outlets of this successful company in Czechia which came here three years ago. During the cooperation, CBRE helped open as much as half of the brand’s shops in the country. The expansion documents how successful TOUS is on the Czech market.

Tomáš Beránek, Head of High Street Retail and Tenant and Representation at CBRE, says: “Congratulations to the jewellery brand TOUS for opening another two shops in Prague and Pilsen. I’m happy to see the initial plans are realised and that TOUS managed to open twelve outlets both in Prague and in regional cities.”

The fashion brand TOUS has shops in Prague on Na Příkopě street and in the following shopping centres: Nový Smíchov, Chodov, Metropole Zličín, Centrum Černý Most, Palladium and newly at Arkády Pankrác. Customers from other regions can buy the fancy jewels, purses and other fashion goods at Olympia in Brno, Avion Shopping and Nová Karolina Park in Ostrava and newly at Olympia in Pilsen.

The history of the Spanish fashion brand TOUS, whose signature is the teddy bear symbol, dates back to 1920. TOUS sells luxury purses, watches, perfumes, jewellery and other stylish accessories. Today, the company has more than 500 outlets in 40 countries. Its customers enjoy the unique style which is typical for all TOUS’ accessories and jewels. The brand’s vision is to offer affordable luxury that impresses by its tenderness, fun character and spirit of youth.