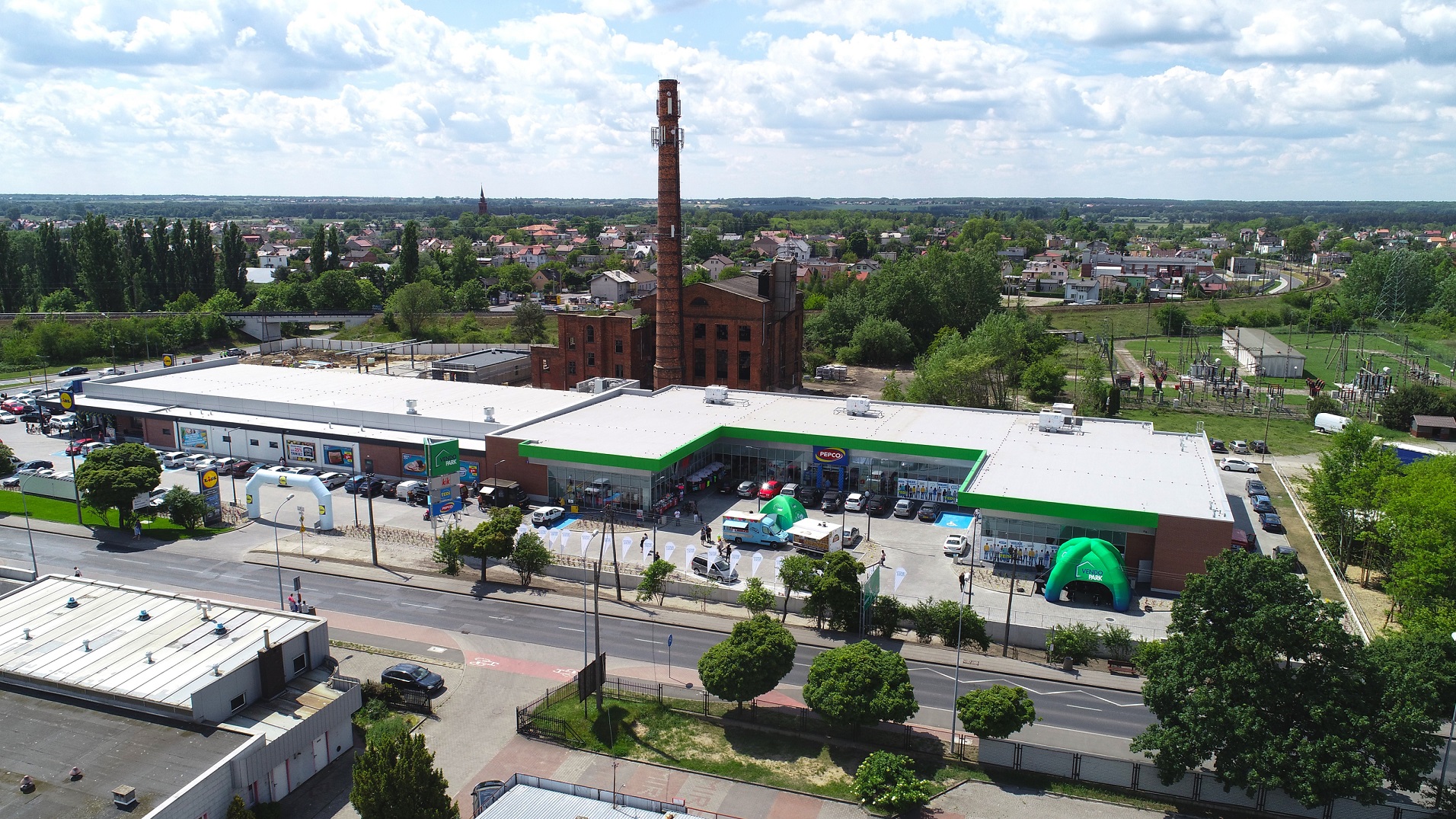 Trei Real Estate GmbH (Trei), a developer and asset holder for residential and retail real estate with activities across Europe, just opened the 17th retail park of its Vendo Park brand in Poland. The retail park is located in the city of Plock in the Masovian voivodeship. Plock has a population of around 120,000 residents and lies roughly 100 kilometres north-west of Warsaw. The total investment cost is around EUR 6.7 million.

Extending over 4,200 sqm of lettable area, the retail park is home to the established retailers Lidl (food), whose unit occupies 2,000 sqm and therefore nearly half of the entire space, KiK (non-food, textiles, decoration) and Pepco (non-food, decoration, furniture, textiles). The line-up will be supplemented by a Tedi branch (non-food) that is scheduled to open in the near future. In addition to its retail units, the new Vendo Park provides 120 parking spots.

Pepijn Morshuis, CEO of Trei Real Estate, commented: “We are pleased to report that we managed to open another Vendo Park on schedule. Our retail parks are designed to make the shopping process as simple, swift and safe as possible. This results in a considerably shortened length of stay. We have thereby responded to the increased safety-consciousness of customers, an aspect of particular significance during the ongoing coronavirus crisis.”