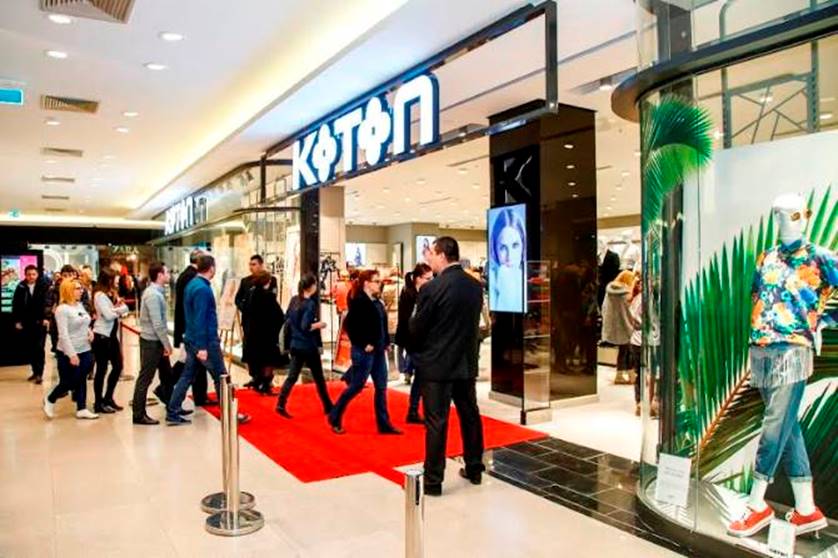 Turkish fashion retailer Koton has opened its first store in northeastern Romania, in the Iulius Mall shopping centre in Iasi. The store stretches over 1,800 sqm.

Koton will also be opening a store in Timisoara, western Romania, in another Iulius Group shopping centre, stretching over 1,200 sqm.

Iulius Mall Iasi and Timisoara, both owned by Iulius Group, are part of a network of four shopping centres under the brand Iulius, with additional units in Cluj and Suceava. Romanian investor Iulian Dascalu owns the group.

In February this year, Koton announced that it would invest over €0.5 million in its largest store on the Romanian market, in the Baneasa Mall shopping centre.