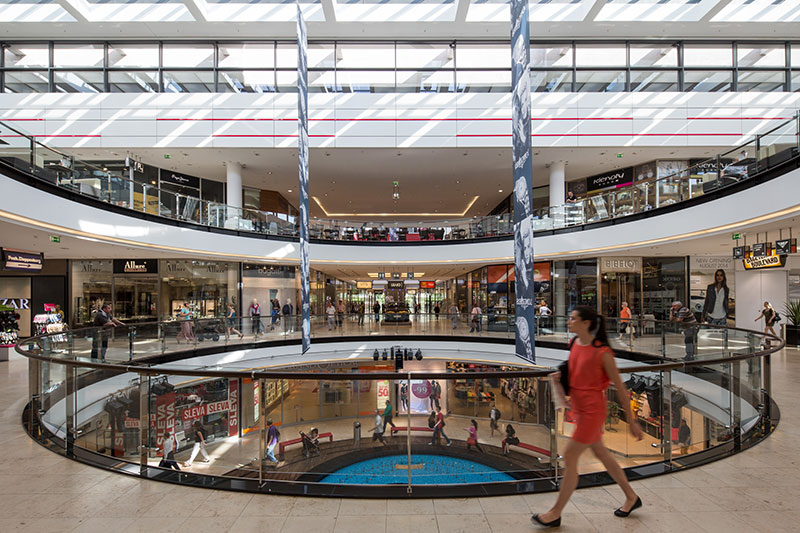 Unibail-Rodamco SE has announced the closing of the disposal of its interest in Arkády Pankrác in Prague, Czech Republic to Atrium European Real Estate. JLL acted as the exclusive sales agent for Unibail-Rodamco SE. The Otto family will continue to own the remaining 25 percent share.

The total acquisition cost was €162 million, representing a net initial yield of 5.65 percent and an average value of €5,361 sqm. This deal was first announced in January 2015.

Constructed in 2008, Arkády Pankrác is a prime 40,400 sqm shopping centre, located at the junction of two major roads in Prague 4, a high density residential area and business location.

“We are witnessing strong demand for all countries across Central Europe and the European region which has in large continued despite the political and economic instability in Greece. With our pipeline projects and volumes transacted to date, 2015 retail volumes will exceed the previous record volumes of €40.1 billion recorded in 2006. Purchasers, however, remain vigilant and disciplined in the underwriting,” added Eddy.

Stuart Jordan, Head of Capital Markets, JLL Czech Republic said, “JLL were very pleased to again advise Unibail-Rodamco on their latest European transaction. The pricing of the transaction is reflective of the investment grade quality of the asset and the continued appetite for core retail assets in the Czech Republic, not least driven by very positive early-year economic results.”